Arsenal fans will hope Jesus can be a success at the Emirates Stadium, though there are perhaps some legitimate questions to be asked about the suitability of this deal.

Although Jesus has impressed in his time at City, he’s very much been a squad player surrounded by world class talent, with Pep Guardiola’s players so often dominating possession and creating plenty of chances. 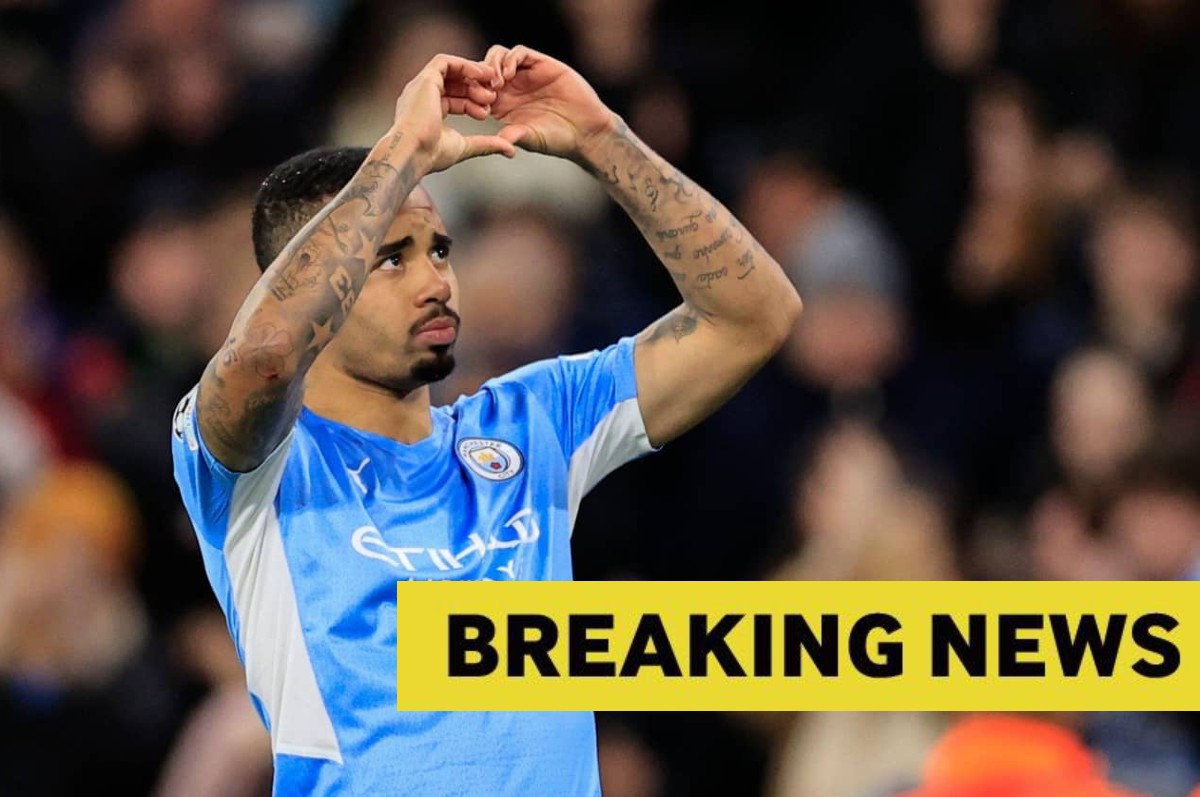 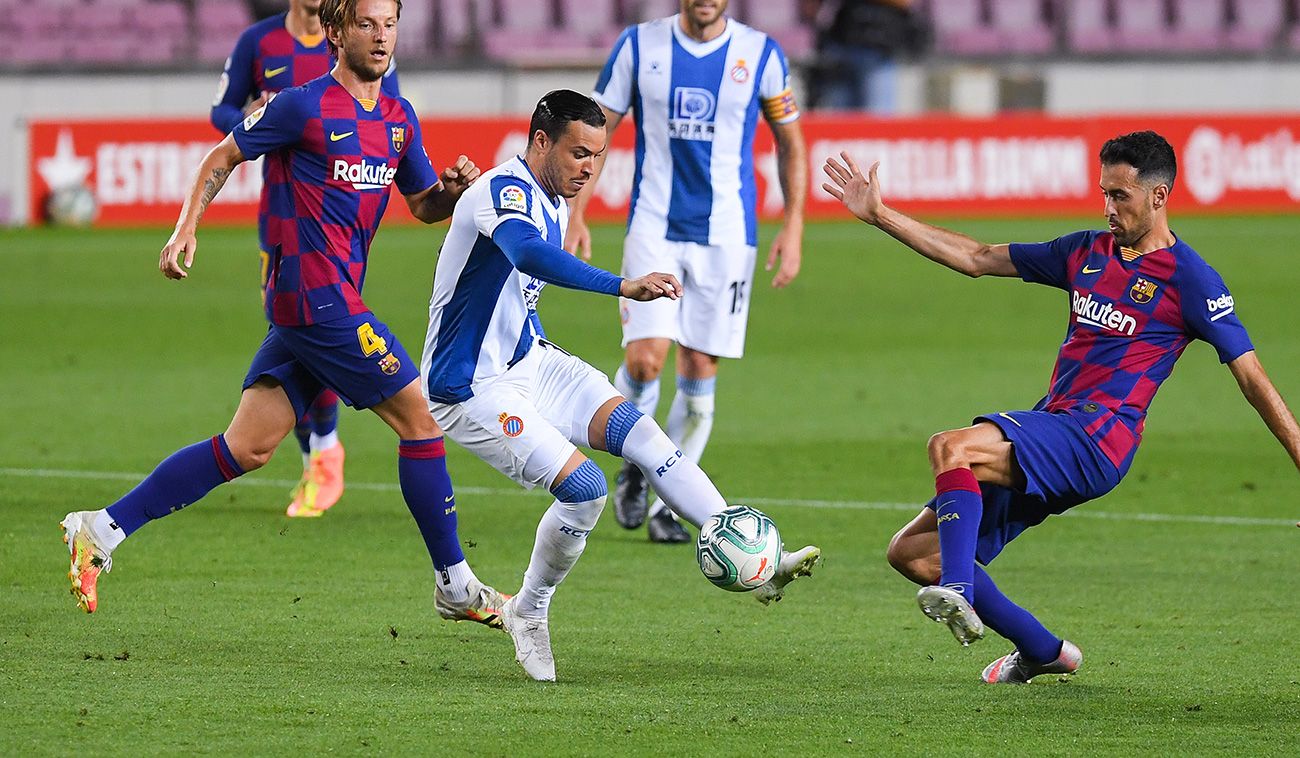 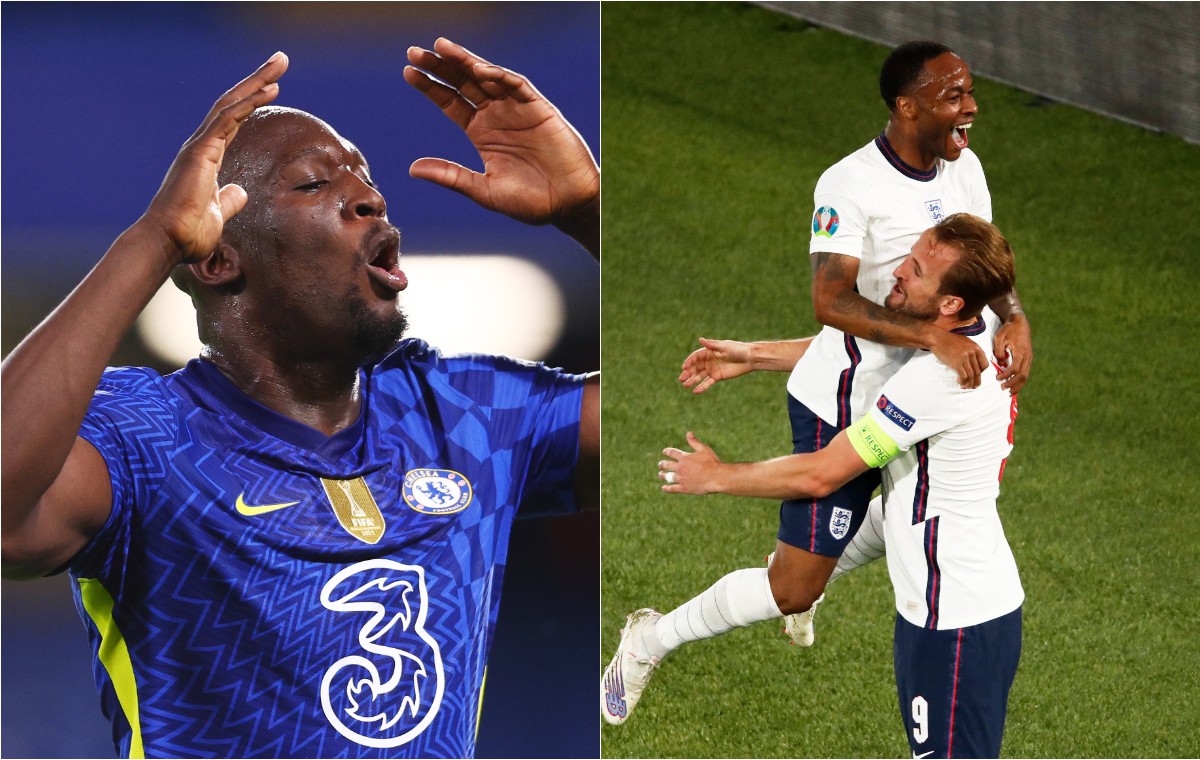 At Arsenal, Jesus would surely be first choice up front and would have a lot more responsibility, whilst also having to work with less quality around him.

It will be interesting to see how this works out, but Gooners will just be pleased a proven name is coming in in an important position.