The Evening Standard reported that Barca paid a whopping €60m to take the then 30-year-old from Juventus, while he also arrived before Ronald Koeman did and it immediately became clear that he didn’t feature heavily in the Dutchman’s plans.

He only played in 19 La Liga games last year and you have to imagine that Barca are also having to supplement his salary to allow him to move to Turkey, while there’s no sign of that transfer fee being recouped either at this stage. 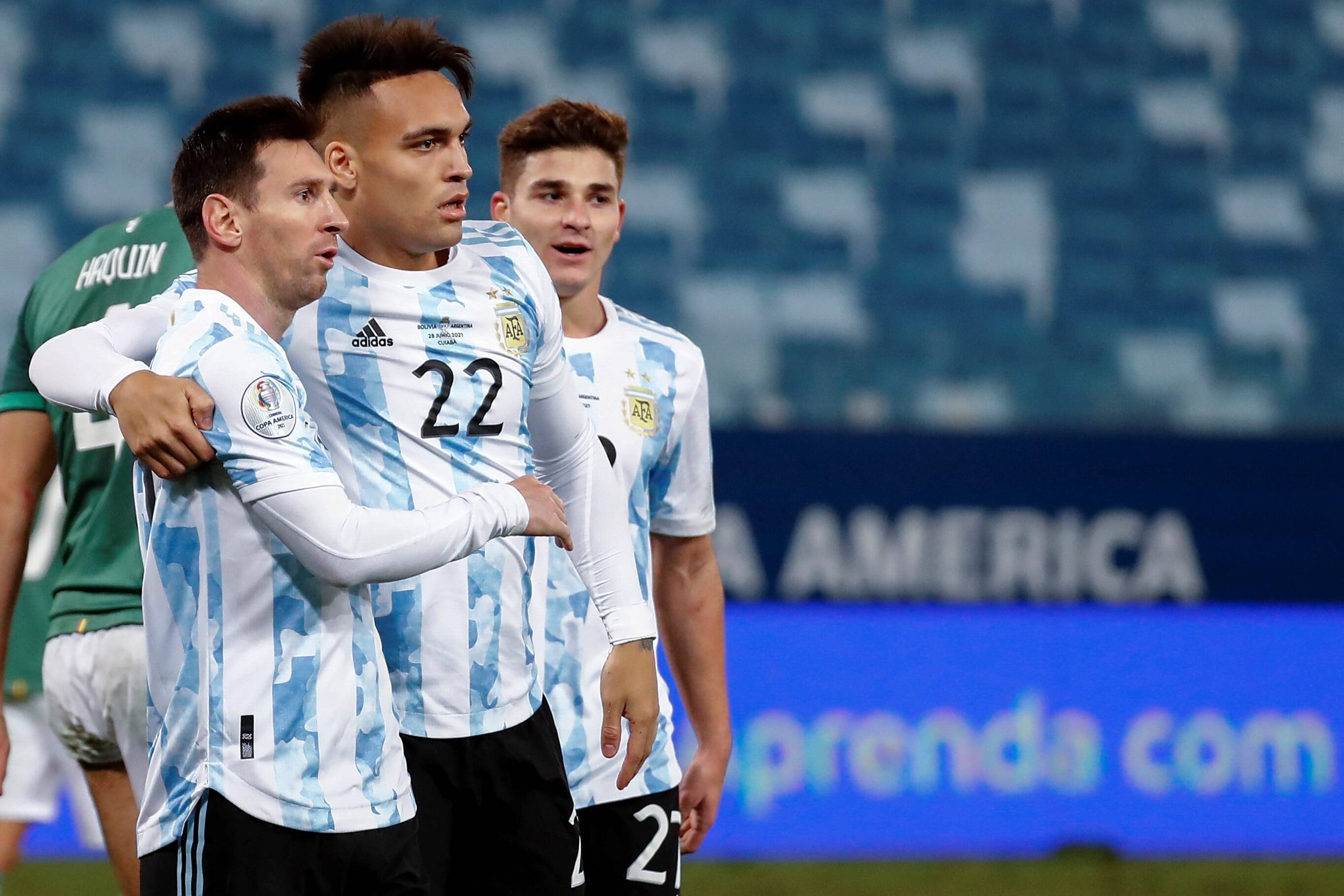 Video: Lautaro Martínez opens the scoring for Argentina against Venezuela 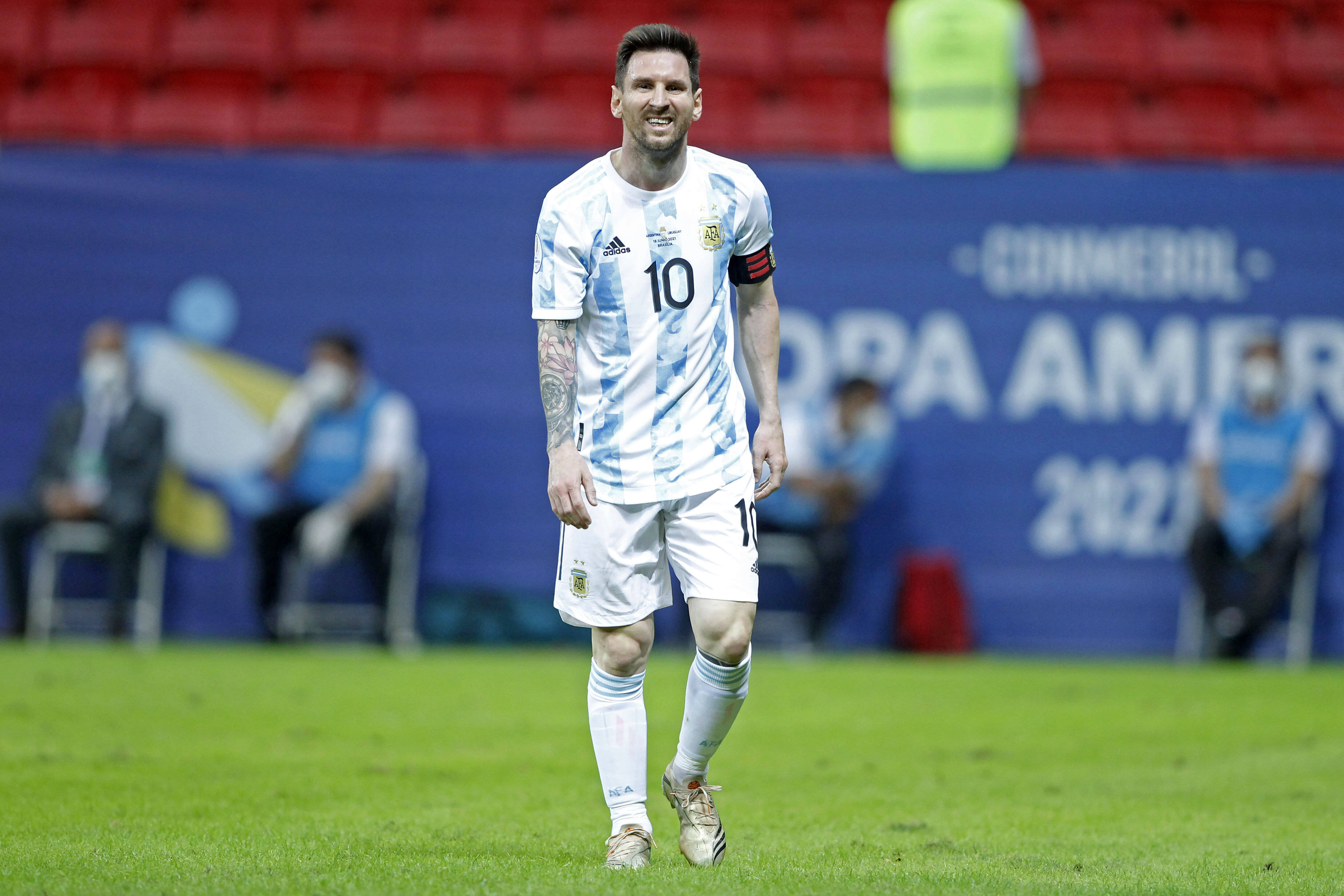 Video: Lionel Messi is one on the receiving end of a gruesome tackle