The Northern Irish tactician has long been highly regarded in the game, but there’s no doubt that his Leicester side don’t look quite as strong this season.

The Foxes won the FA Cup last season, but they’re now on a very poor run of form, and their xG stats show that they’re conceding more chances than you’d normally expect from relegated sides.

See below for the data, which is surely a warning sign after the likes of Manchester United and Arsenal were recently linked as admirers of Rodgers by The Athletic…

Leicester are currently the worst defensive team in the Premier League based on Expected Goals Against (xGA).

Since Infogol started collecting xG data in 2014, no team has possessed a worst defensive process. None. Not even relegated teams.#LCFC pic.twitter.com/shYQrIVS9B 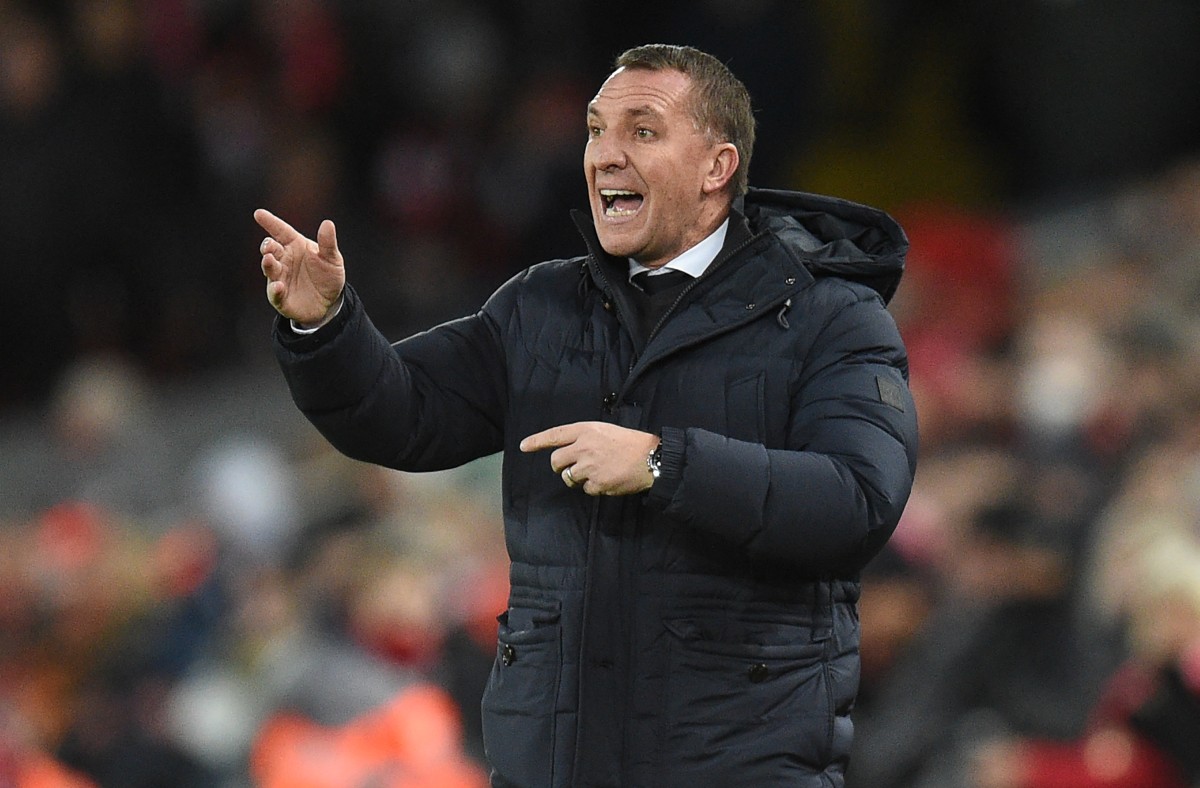 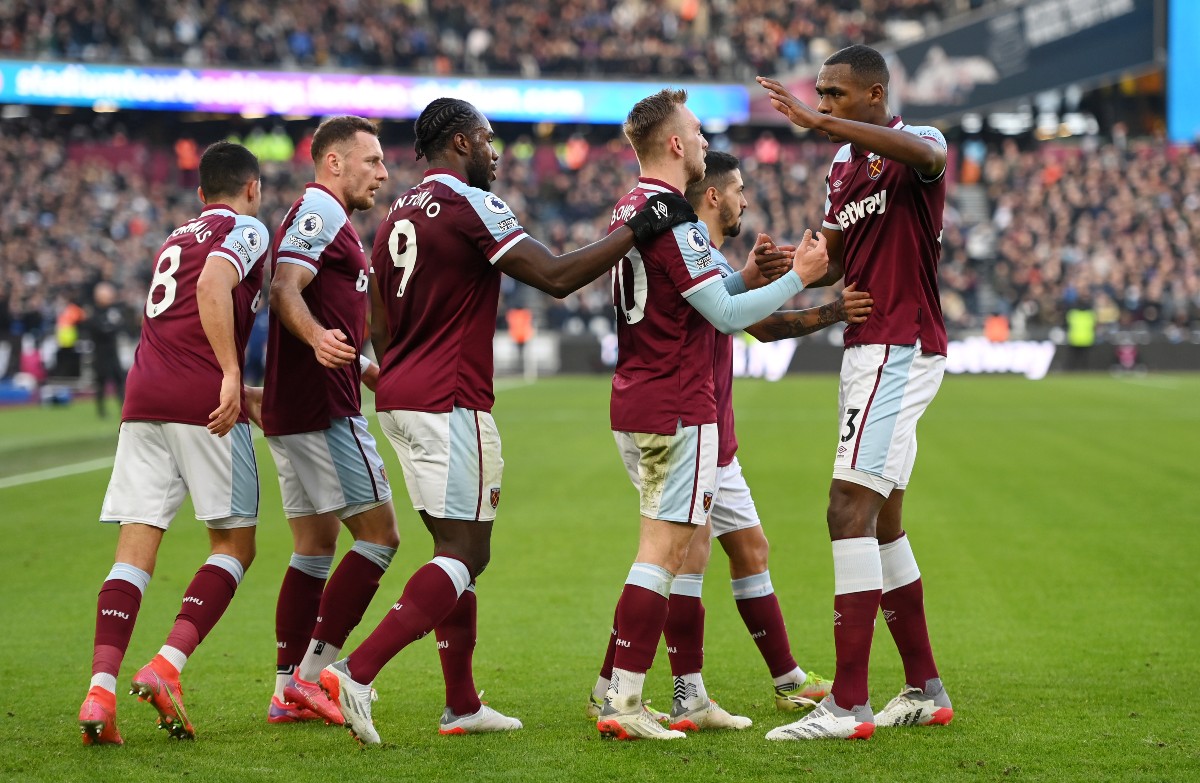 Man Utd will need a new manager in the summer when Ralf Rangnick’s spell as interim boss comes to an end, but perhaps the Red Devils should steer clear of Rodgers and show a bit more ambition.

Arsenal, meanwhile, may well feel they can do better than the inexperienced Mikel Arteta, but is Rodgers really enough of an upgrade? These alarming stats suggest not.