Arsenal are reportedly the latest club to get involved in the transfer battle for Leeds United forward Raphinha ahead of the summer.

The Brazil international has shone at Elland Road and it seems only a matter of time before he’s snapped up by a bigger club, especially if Leeds end up being relegated this season.

Raphinha has also been strongly linked with Liverpool and West Ham in recent times, but now footballtransfers.com claim that the Gunners are also hoping to compete for his signature as they seek signings in attack.

Mikel Arteta would surely benefit from replacing Nicolas Pepe next season, with the club’s record signing failing to live up to his true potential in his time at the Emirates Stadium. 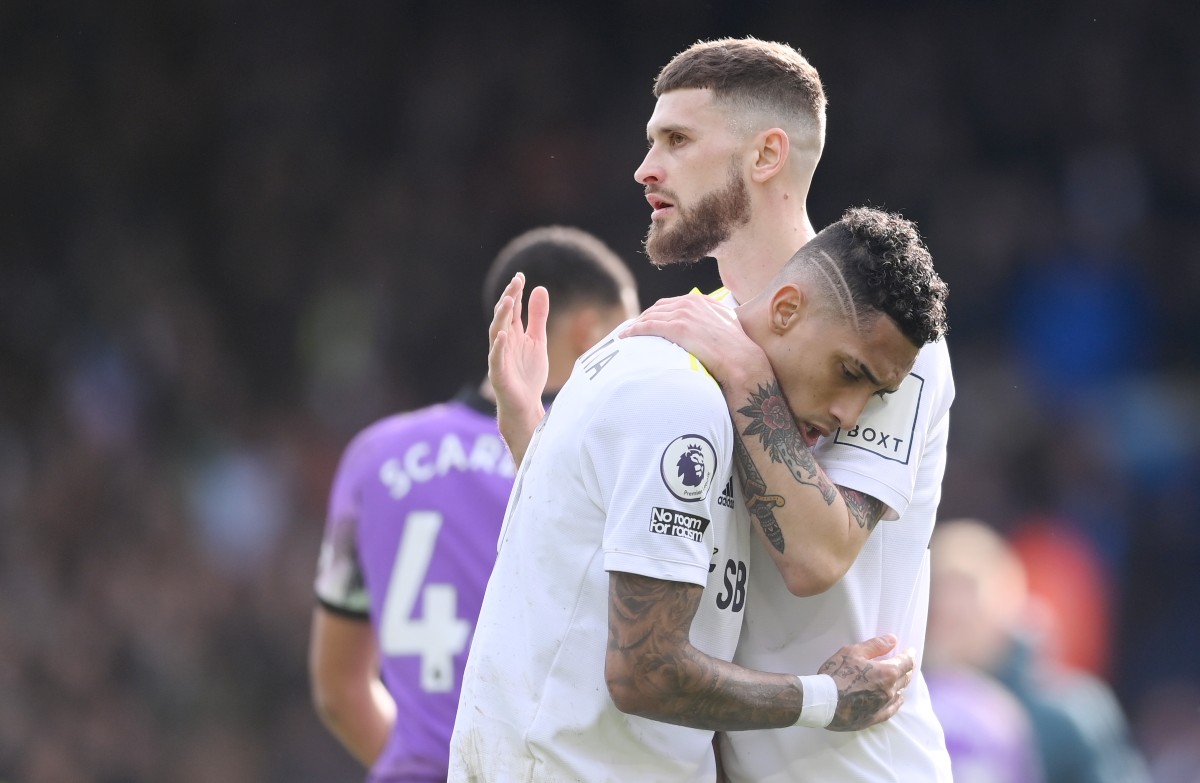 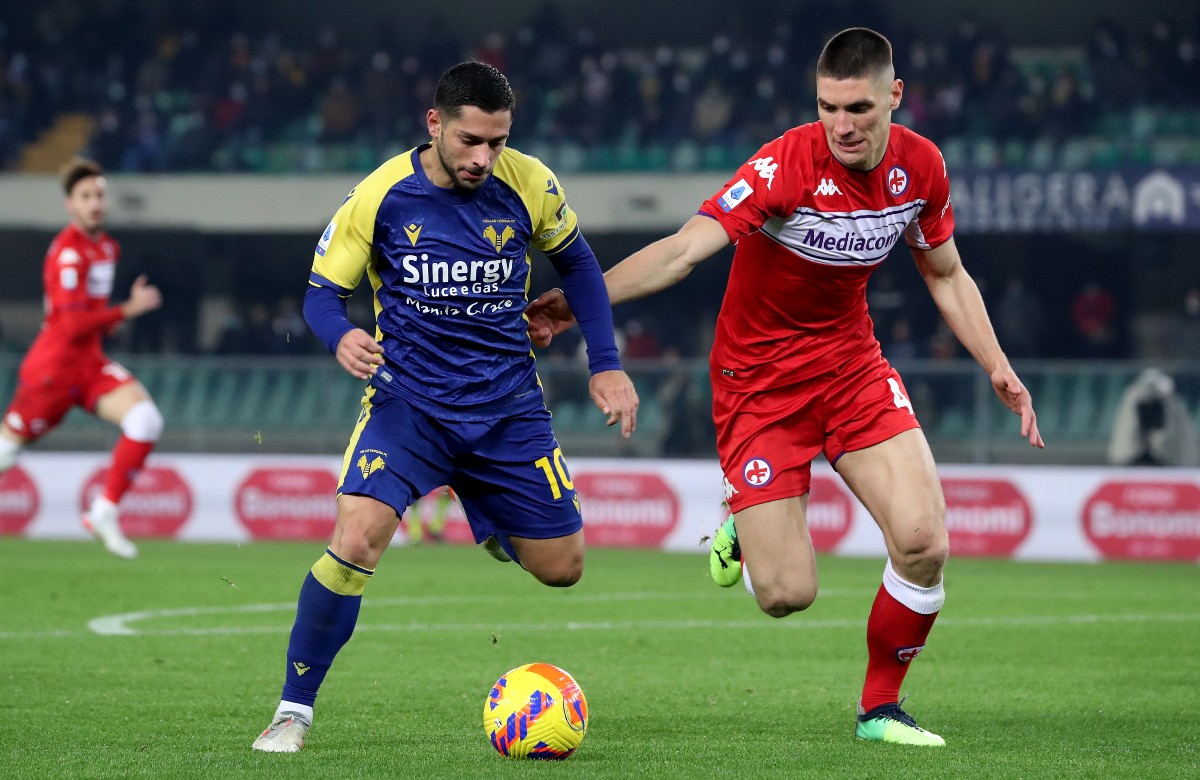 Arsenal brought Pepe in from Lille in 2019 but he hasn’t looked the same player in his time in England, whereas Raphinha has shown what he can do at this level.

One imagines, however, that it might be tricky to persuade Raphinha to choose AFC over some of their rivals, but it would surely help if Arteta guides them to a top four finish.

Arsenal are also being strongly linked with Jonathan David in what could be a major revamp of their attack this summer.