Arsenal manager Mikel Arteta has been given huge praise by Gunners striker Alexandre Lacazette for the way he’s changed the club since taking over.

Arteta was not the most experienced name when he took over at the Emirates Stadium, but he quickly made a decisive impact by winning the FA Cup final in his first few months in charge.

Arsenal now look to have improved a great deal this term as they look the major favourites to finish in the top four, and Lacazette has given Arteta a huge amount of credit for his work as manager.

The Frenchman hasn’t always been a regular starter in his time at Arsenal, but it’s clear he’s really bought into Arteta’s ideas.

As quoted by Mundo Deportivo, he said: “Arteta is the leader, the boss, even the boss of the club. 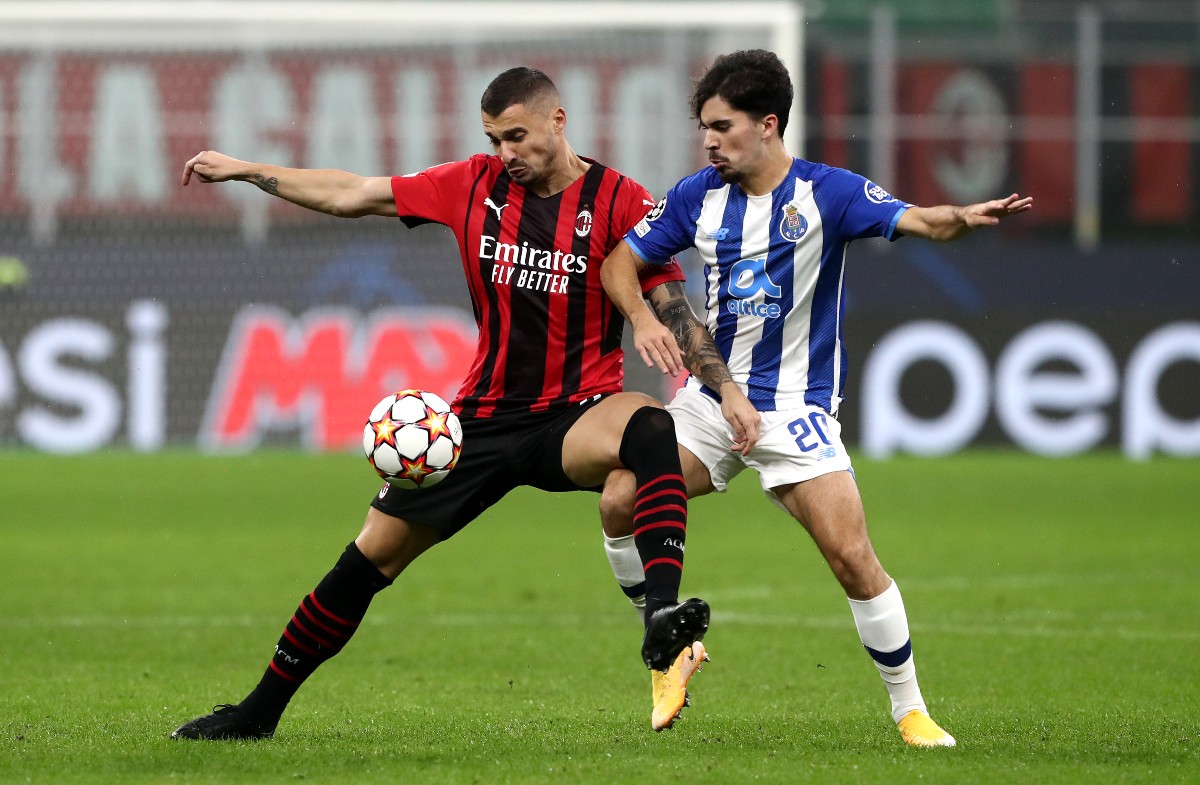 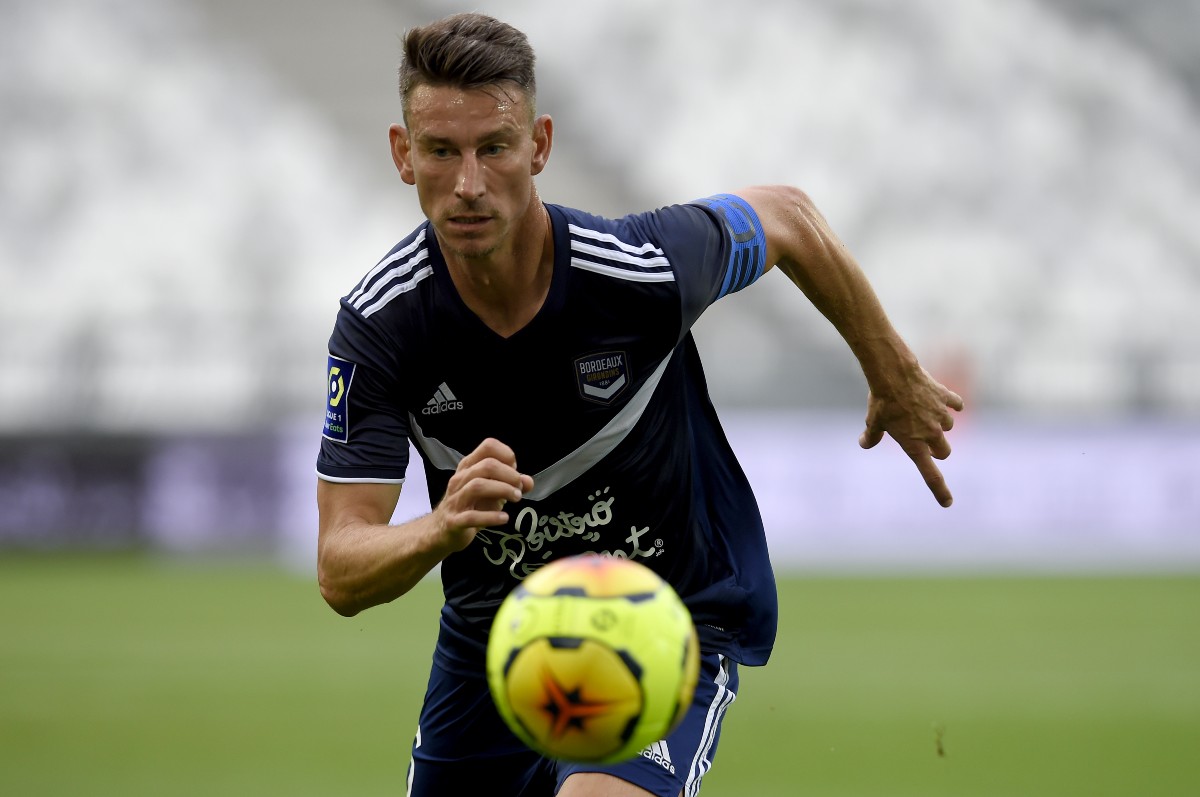 “Since he arrived, a lot of things have changed, including everyone’s mentality… It’s all because of him.”

Arsenal fans will be pleased to hear this from Lacazette, as it sounds like their club is truly in good hands under Arteta.

It might also perhaps hint that Lacazette might be ready to stay at Arsenal, despite him currently being on course to be a free agent at the end of this season.