News that Newcastle are preparing a £55m offer for Barcelona goalkeeper, Marc-Andre ter Stegen, should have the hierarchy at Camp Nou sitting up and taking notice.

Though the German has been one of Barca’s most consistent performers since his switch from Borussia Monchengladbach, his form has tailed off in the recent past and the club might well now consider him an expendable asset.

El Nacional note the £55m offer from the Magpies, and the report suggests that the Premier League outfit would be prepared to go even higher for ter Stegen’s services.

Barcelona have had their B team keeper, Inaki Pena, patiently waiting in the wings for an age, and this would be his chance, under new manager, Xavi, to finally spread his wings in the first team.

From a financial perspective, saving on ter Stegen’s salary as well as getting some money in the coffers for new signings would be manna from heaven for president, Joan Laporta. 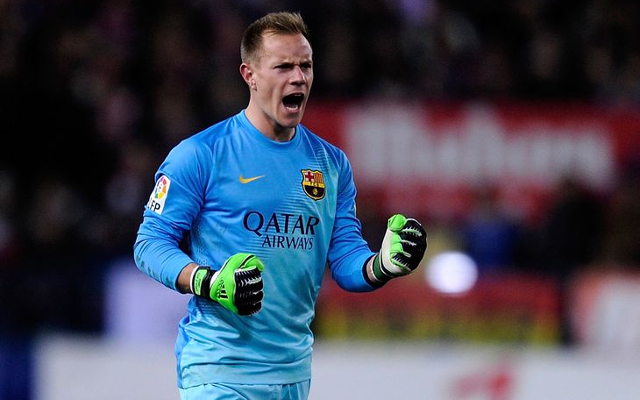 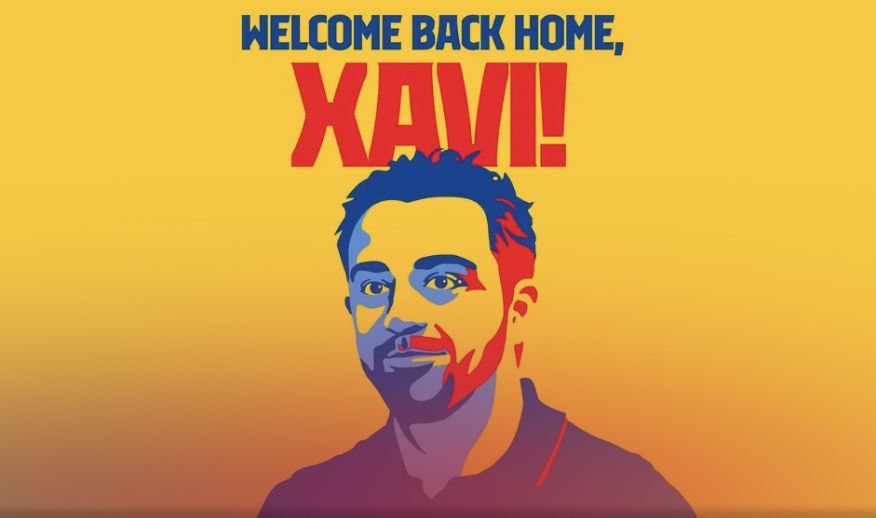 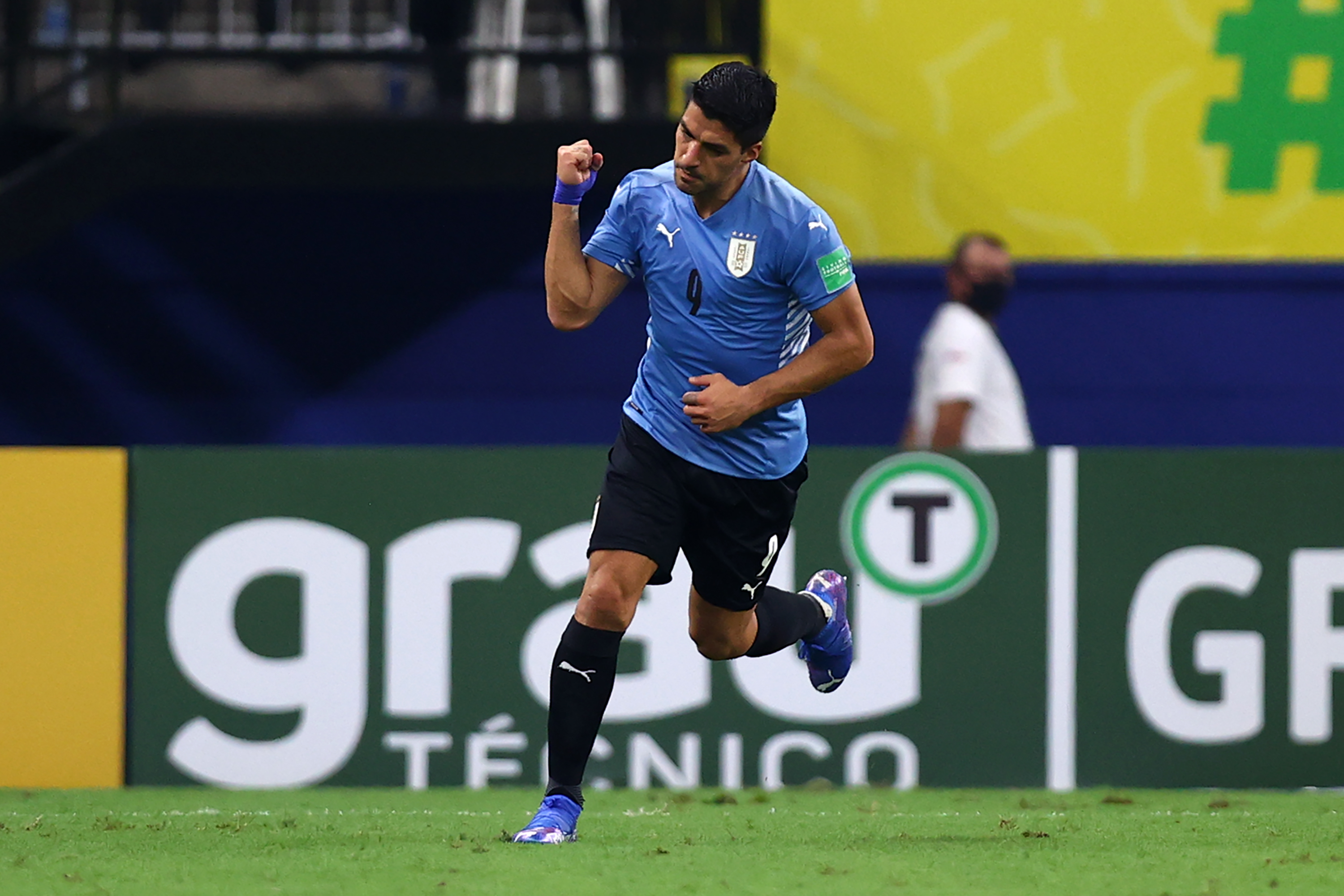 The only stumbling block would appear to be the custodian’s own reticence to moving away from the Catalan club, however, Barca need to steer him out of the exit door if they want to continue on an upward trend financially speaking.