Despite joining the club on loan in January, according to recent reports, Barcelona is still undecided over whether or not to make Adama Traore’s move from Wolves permanent.

That’s according to a recent report from Spanish outlet AS, who claims the Catalan giants would prefer to wait a little while longer before agreeing to trigger the winger’s optional £25m transfer fee.

However, following a prolonged period of poor form, the Midlands side agreed to allow the 26-year-old to join Xavi’s Barcelona and after inserting a £25m optional future fee, now stand to make a decent profit.

MORE: Juventus in talks with Raiola and considering £6.2m contract offer for Pogba 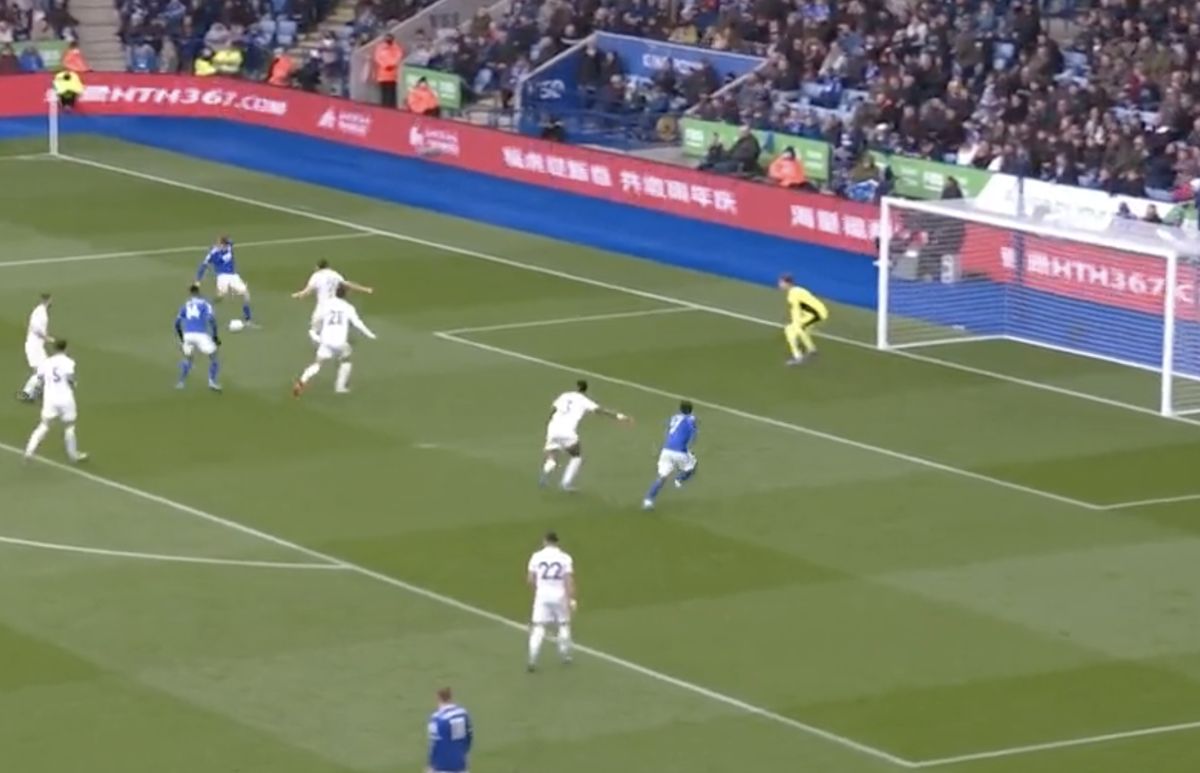 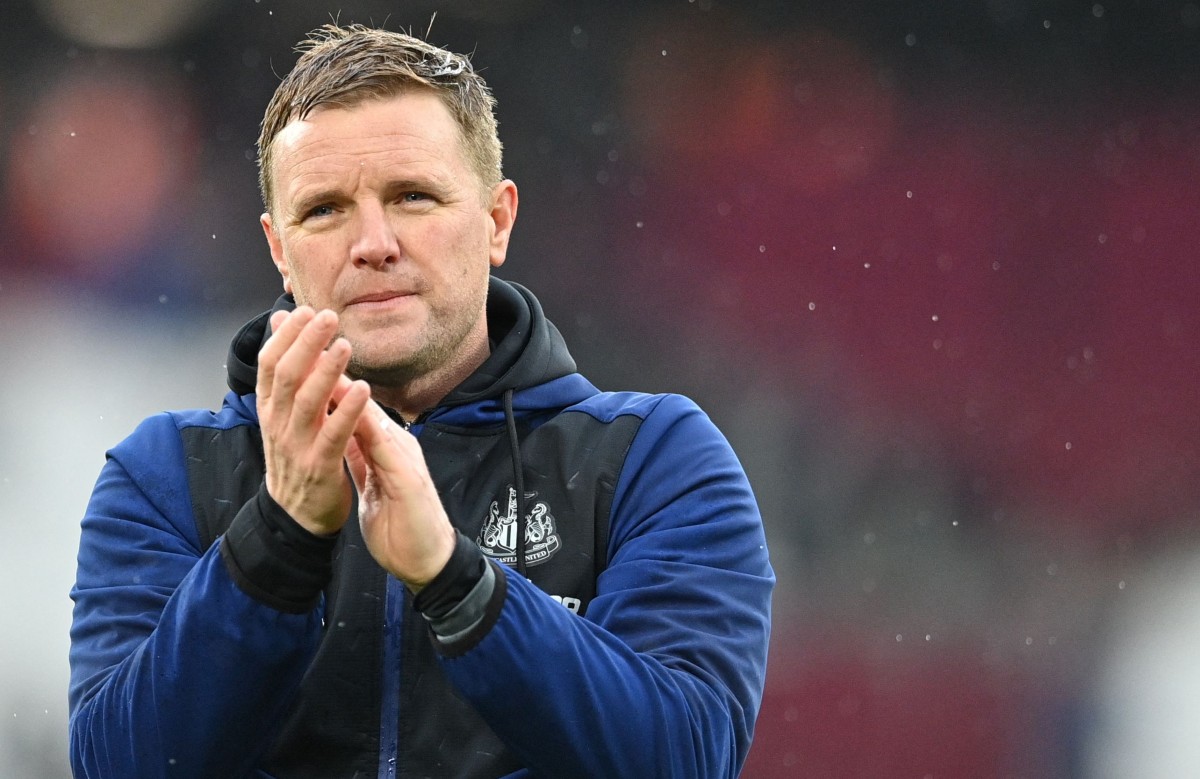 Eddie Howe admits two Newcastle stars give him a problem

Wolves’ potential £7m profit hinges on Barcelona’s willingness to turn his winter move permanent at the end of the season though.

Discussing the Premier League side’s decision to let Traore rejoin Barcelona, seven years after leaving their youth academy, manager Bruno Lage (as quoted by Birmingham Mail), said: “In the end we need to understand the club was talking with him over a new contract.

“I think one year is plenty of time to reach an agreement with him. The player had his own ideas so the club found a way to protect themselves if Adama went to the end of the season with just one year.”

Although Traore struggled to make an impact at Molineux Stadium, his first 10 games for Barcelona have seen him directly involved in four goals, including a goal and an assist against Napoli in the Europa League last month.

Barcelona’s decision to sign Traore permanently is also likely to depend on whether or not Wolves decide to retain attacker Francisco Trincao, 22, who moved the other way last summer, also on loan.

Both Traore and Trincao are represented by super-agent Jorge Mendes, so fans can probably expect to see the Portuguese tycoon play a major role in any potential future deals between both Barcelona and Wolves.