For many, Brazil has the best league outside of Europe, and Jesus was exposed to the various clubs in the South American nation. During an interview with TNT Sports (via ESPN Brazil), Jesus stated that Flamengo, Palmeiras, and Atlético-MG would compete in the UEFA Champions League “without a very big gap.” 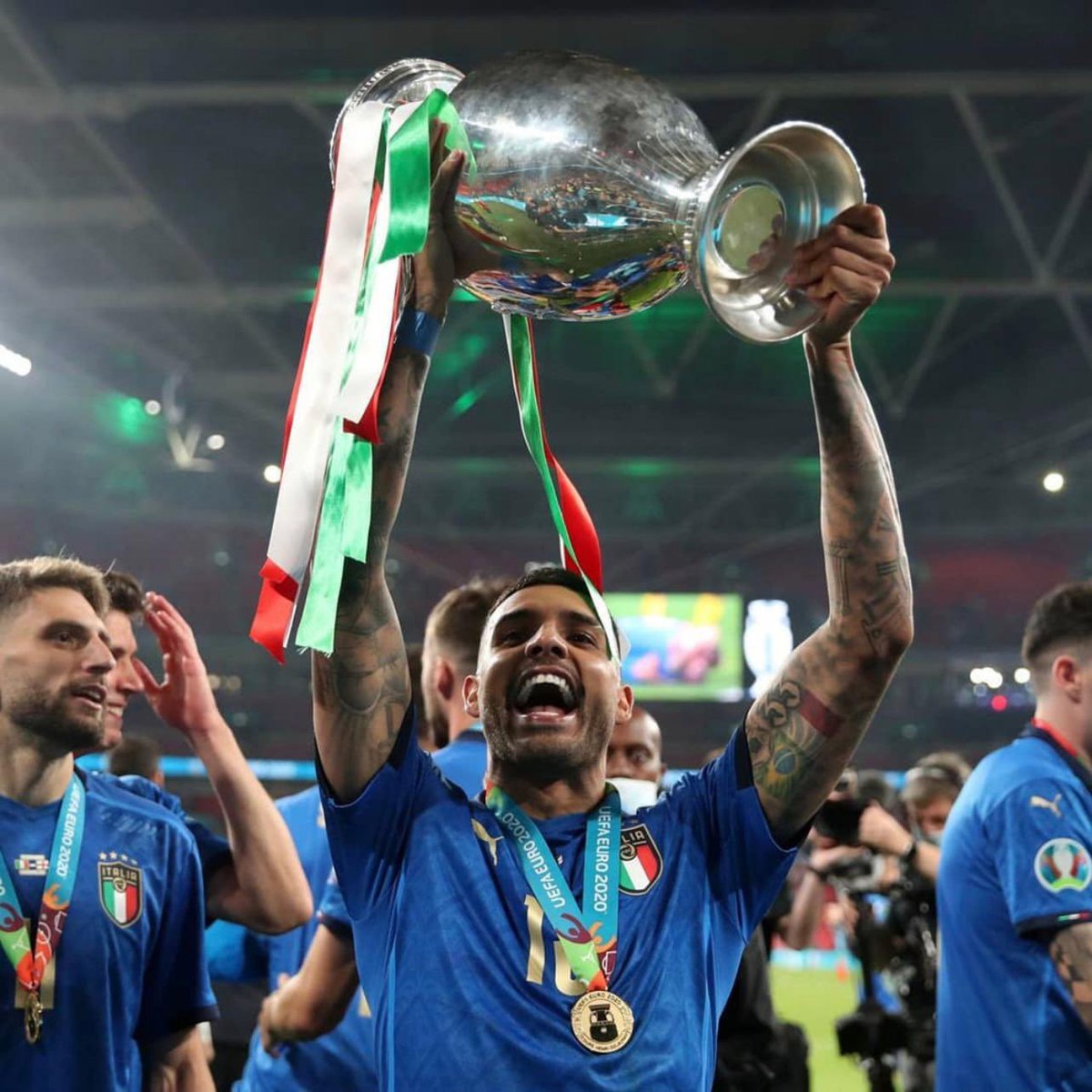 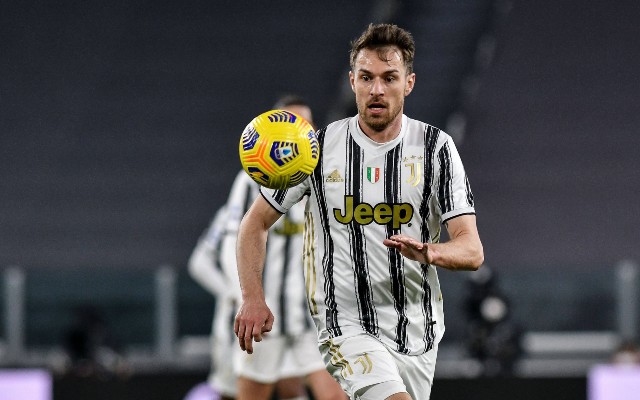 “Including that (team) that I worked and I know better, currently Flamengo, Galo, and Palmeiras. The three are teams that would dispute the Champions, as Benfica is playing, without a big gap,” Jesus said. “The great teams in Brazil have nothing to lose to the great teams in Europe.”

These three clubs mentioned have reached the Copa Libertadores semi-finals. The clubs have players with European experience or young talent that could be exported to the old continent in the future. So there’s quality on these squads that could see them compete against a European side.

It doesn’t surprise that Jesus believes that Brazilian clubs can hold their own when facing European counterparts at the FIFA Club World Cup. The Portuguese tactician led Flamengo into a close matchup against Liverpool at the 2019 edition of the competition.