The FIFA World Cup Qualifiers for CONMEBOL end in March. With the tournament beginning in November, Brazil national team manager Tite has made one plea to his federation, schedule friendlies with European sides.

During his press conference, where he announced his call-ups for October’s qualifiers, Tite made his request. Globo Esporte reports there are no dates scheduled yet against any opponent in Europe. 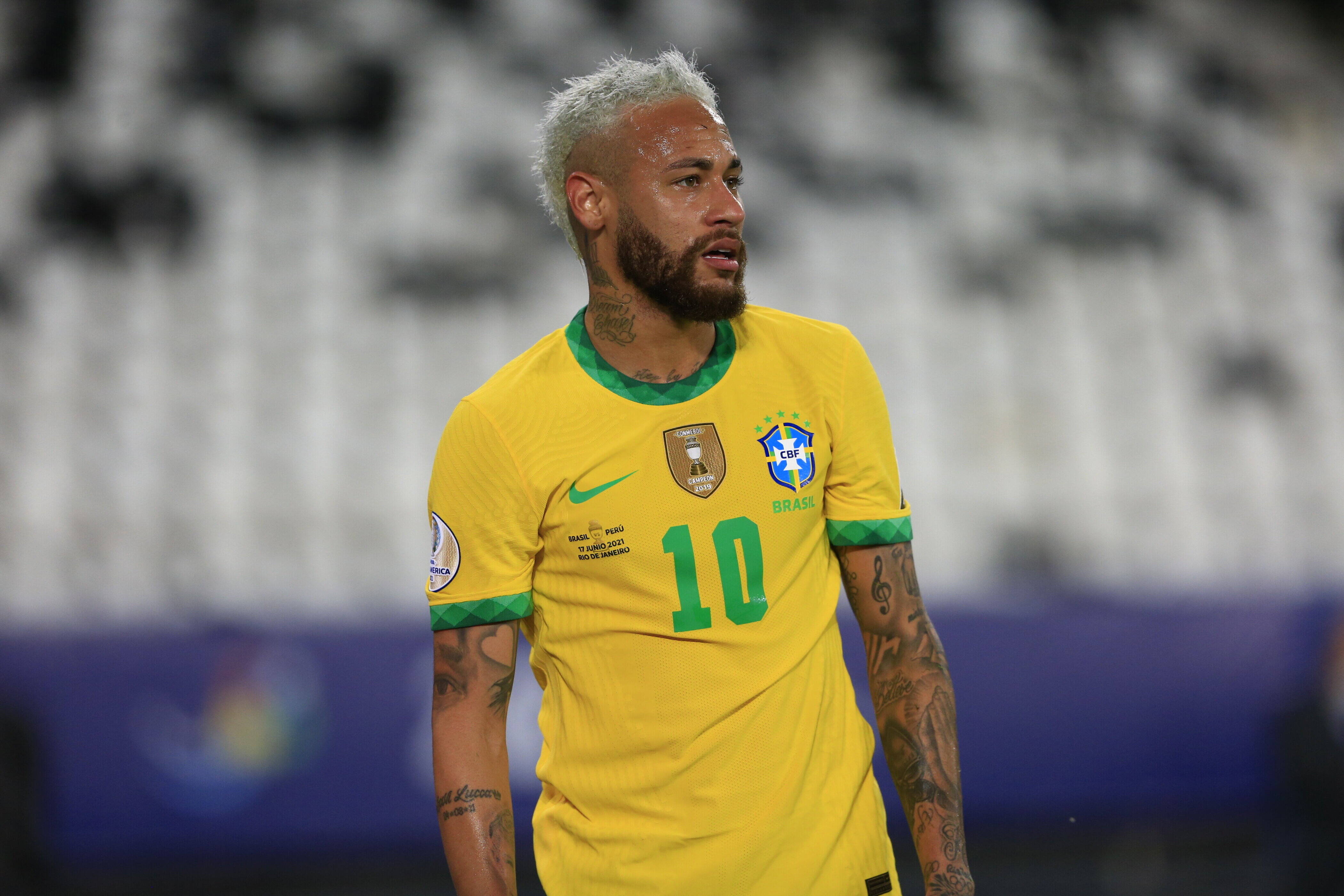 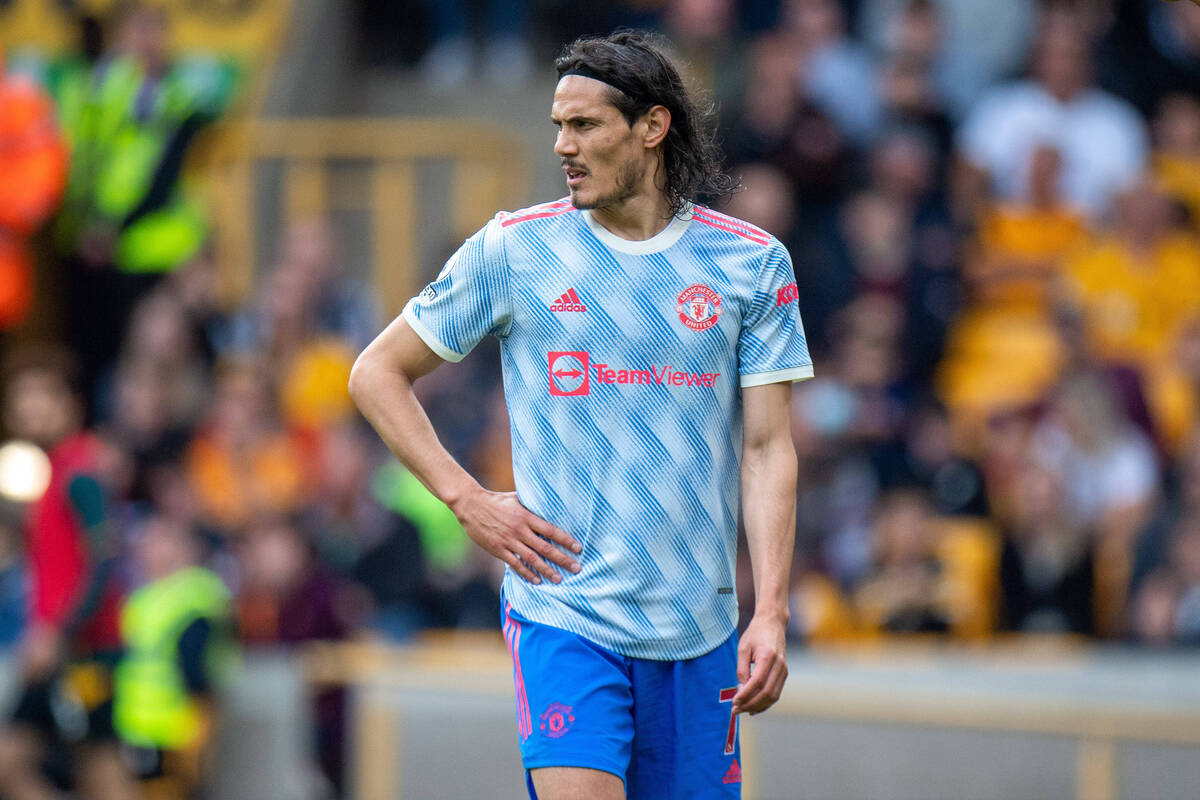 Still, the Brazilian Football Confederation is waiting for a possible window between May and June of next year, when there is a forecast of up to four games available.

Brazil is hopeful that at least one of the two games during an international window is against an opponent from Europe in the middle of 2022. Furthermore, it is also possible for Brazil to face teams from other continents, such as Asia and Africa.

The last time Brazil faced a European national team was in March 2019, when they beat the Czech Republic 3-1. After that, most opponents were from South American football, with a significant advantage for the Brazilian team.