The pundit has reminded Neville that he backed Atletico Madrid boss Diego Simeone as being ideal for the job, even though the pair are similarly defensive-minded managers.

Conte is doing fine work at Tottenham, but his football isn’t always particularly pleasant to watch, and it may well be that it wouldn’t have gone down well at Old Trafford.

Neville certainly thinks so, having tweeted this after watching Conte’s Spurs side scrap out a 1-1 draw away to Liverpool yesterday…

Carragher, however, replied with this screen grab, which certainly makes you wonder what is so different between the two managers.

Neville has doubled down on his initial claim, however, saying he likes Simeone’s aggressive 4-4-2 in comparison to Conte’s system with wing-backs… 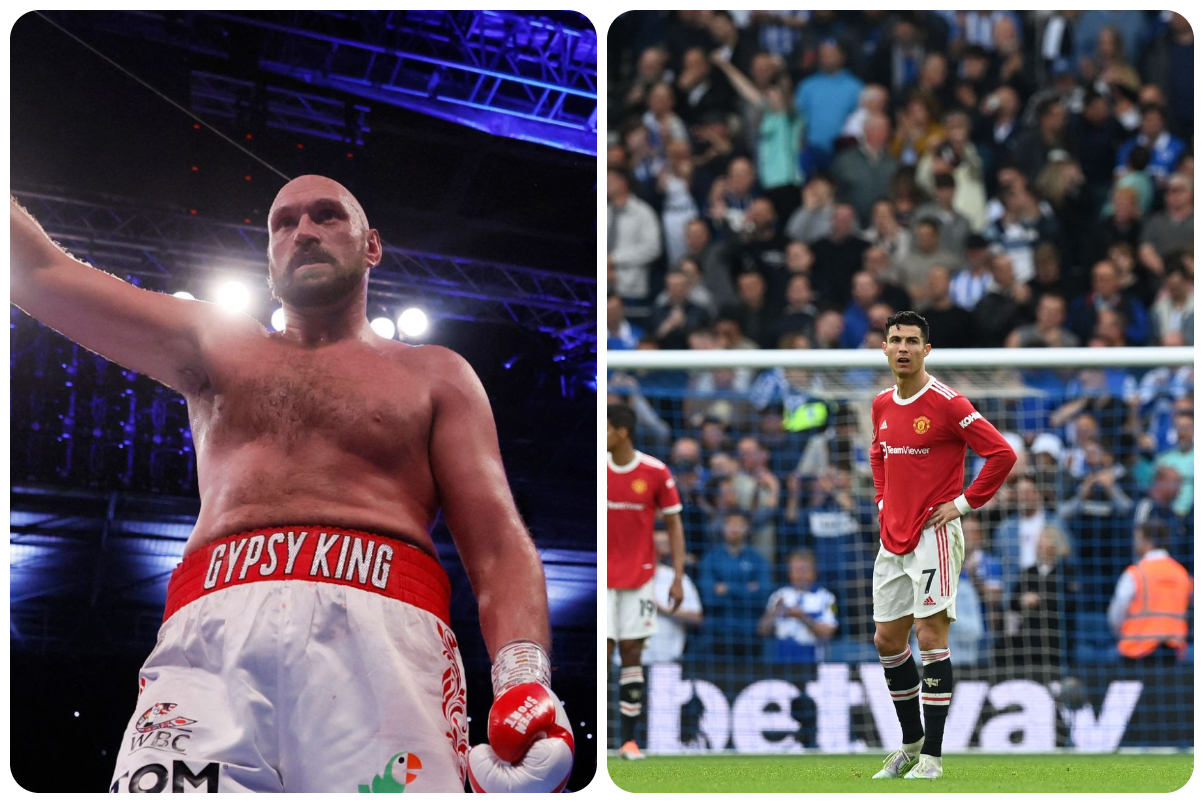 Heavyweight champion of the world has funny dig at Man United 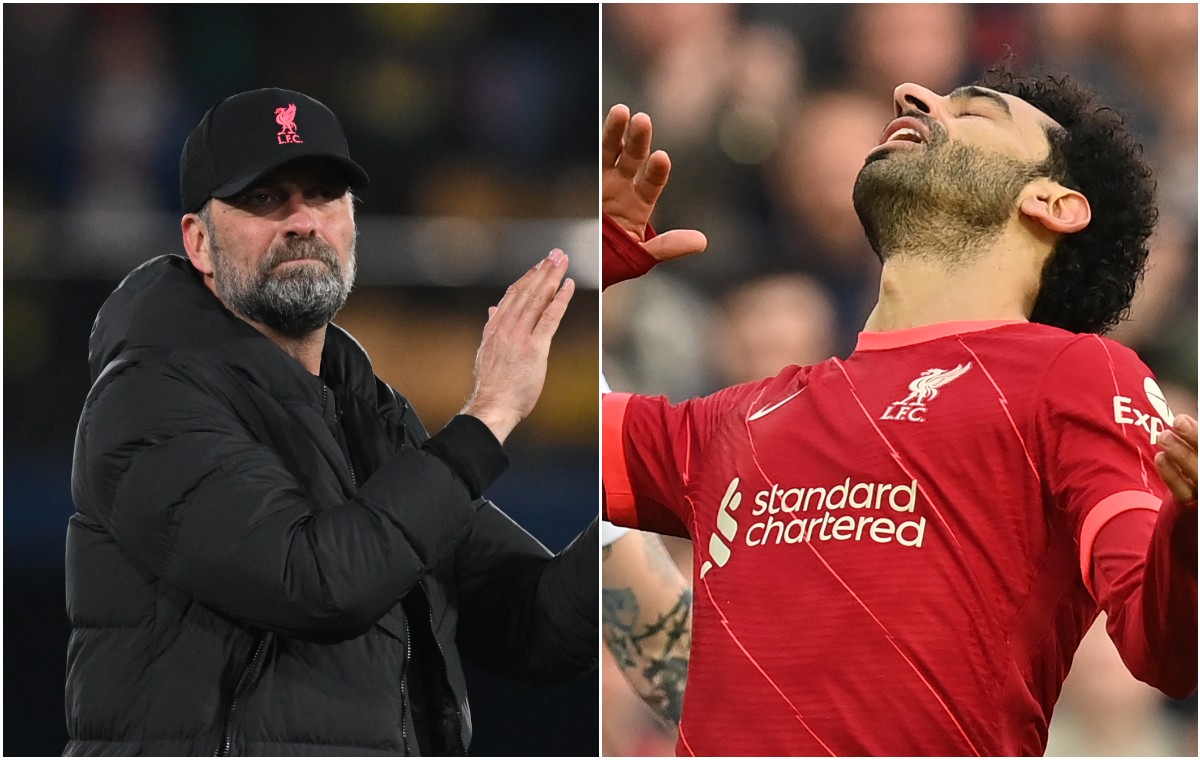 We’re not sure this makes much sense, as Conte’s Chelsea were pretty good to watch despite using wing-backs, while Simeone can still be defensive even if he’s playing 4-4-2.

Either way, it’s Erik ten Hag who’ll be coming in as the next United manager and his style is very different to either of these coaches.