“All that could go wrong has gone wrong,” Thomas told CaughtOffside. “The decisions didn’t go the way we needed against Tottenham and the performance was well below par. Spurs didn’t have to be great to win the … Read the rest

A recent report from Diario SPORT has offered an update on the future of Miralem Pjanic. The Bosnian midfielder is set to return from his loan spell at Besiktas later this summer, but he is not involved in Xavi Hernandez’s plans for next season.

Pjanic had joined the club in 2020 in a swap deal involving Arthur Melo. But the midfielder never really managed to establish himself as a key player at Camp Nou, often lacking game-time.

He featured in just over 600 minutes of league football during his maiden season in La Liga. His lack of prominence in the first team saw Barça sanction a loan deal to Besiktas last summer.

One year later, the Bosnian could once again be on the move, but this time on a permanent deal as Barcelona look to cash in on him in the summer transfer window.

Pjanic does have two years remaining … Read the rest

“It’s unfair to single out any individual. The squad as a whole really needs to take responsibility. It doesn’t seem right to say someone’s been worse than the rest, if results aren’t going well it’s a collective responsibility. I don’t think any of the players have performed … Read the rest

Buoyed by Robert Lewandowski’s confirmation of his rejection of a potential renewal at Bayern Munich, FC Barcelona have kickstarted their operation to sign the revered frontman.

Reports coming out of Germany suggest Bayern Munich are softening their stance on Lewandowski and could entertain a sale if Barça come up with a bid of around €40 million.

A recent report from Mundo Deportivo has offered a status update, claiming Barcelona are set to begin negotiations in the coming days and are weighing up a bid of up to €35 million.

A crucial piece of the puzzle could be Memphis Depay. Since Barcelona are ideally not in a position to shell out anything over €30 million over an individual, they are open to sacrificing a few of their own stars in an attempt to lower the valuation.

Depay has emerged as one such candidate for Barça. The report indicates the Catalans are … Read the rest 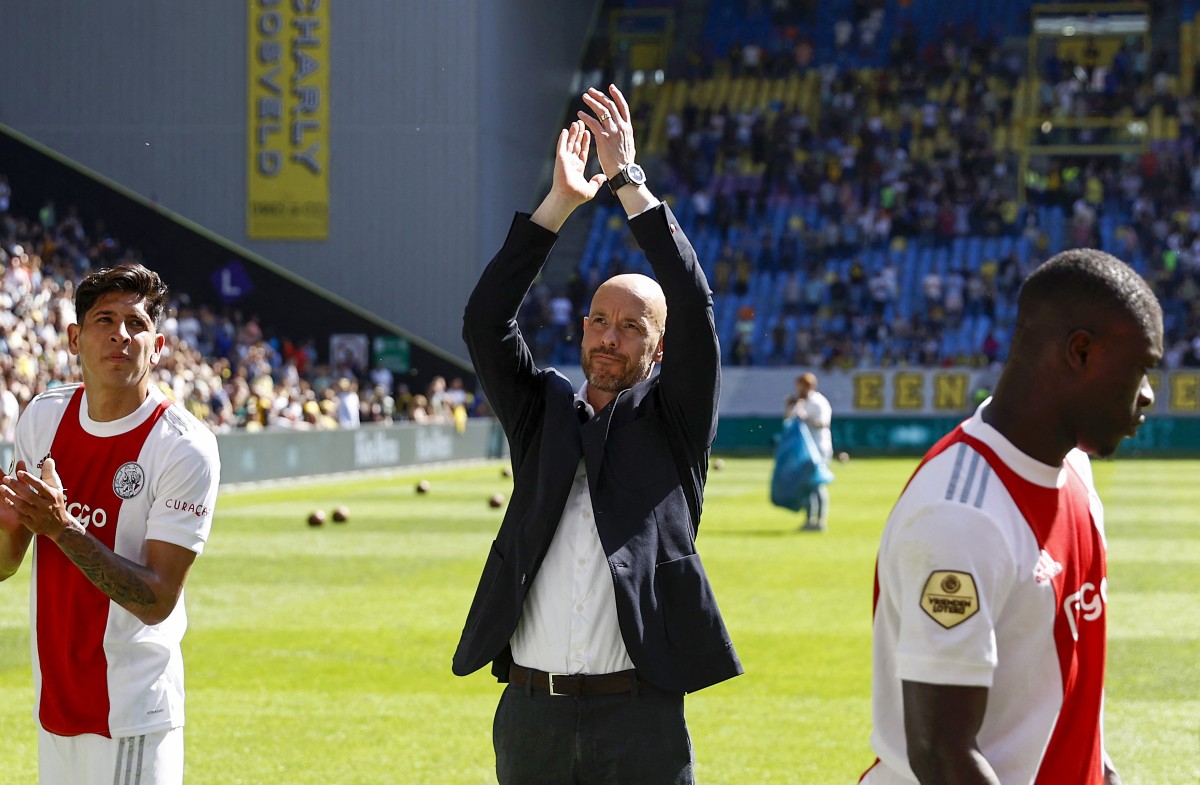 The upcoming summer transfer window will be a hugely vital one for Barcelona. Following a trophyless campaign, the Blaugrana need to strengthen their roster adequately in order to challenge Real Madrid for the title and make a splash in Europe as well.

But with the financial situation at the club being as it is, Barça will need to make some big sales in the summer in order to generate funds that they can reinvest in bolstering the squad.

It has been claimed that the Catalan giants might look to sell midfield mainstay, Frenkie de Jong, for economic reasons should an extraordinary offer arrive for him in the summer.

Now, SPORT reports that a similar case could ensue with goalkeeper Marc-Andre ter Stegen, as Barcelona are not ruling out the possibility of selling the German goalkeeper should a significant offer arrive for him in the summer.

This report comes even though … Read the rest

Barcelona are on the search for a new left-back heading into the new season as they seek a cover and a long-term replacement for Jordi Alba.

The veteran has had to play the entire season without a natural cover and at 33, he will soon be entering the final phase of his career. So, it is important for Barça to start laying down the succession plan for him or at least bring a player as a backup to rotate the veteran regularly.

Chelsea defender Marcos Alonso has been a top target for the Blaugrana in this regard. But, according to Mundo Deportivo, a new option may have surfaced on the table for Barcelona as they have been offered the services of Borussia Dortmund left-back Raphael Guerreiro.