Chelsea reportedly have an interest in Manchester City forward Raheem Sterling, but it would likely depend on player sales.

The Blues could do with making changes up front this summer, and a report from the Telegraph claims that Sterling is in their sights if one or more of Timo Werner, Christian Pulisic, or Hakim Ziyech leaves.

Sterling is also mentioned by the Telegraph as being a target for Arsenal, but they state that a move to Stamford Bridge is likely to be seen as the more tempting option for the England international.

Sterling picked up yet another Premier League title this season – the fourth of his career – and adding that kind of experienced winner could be vital for Thomas Tuchel this summer. 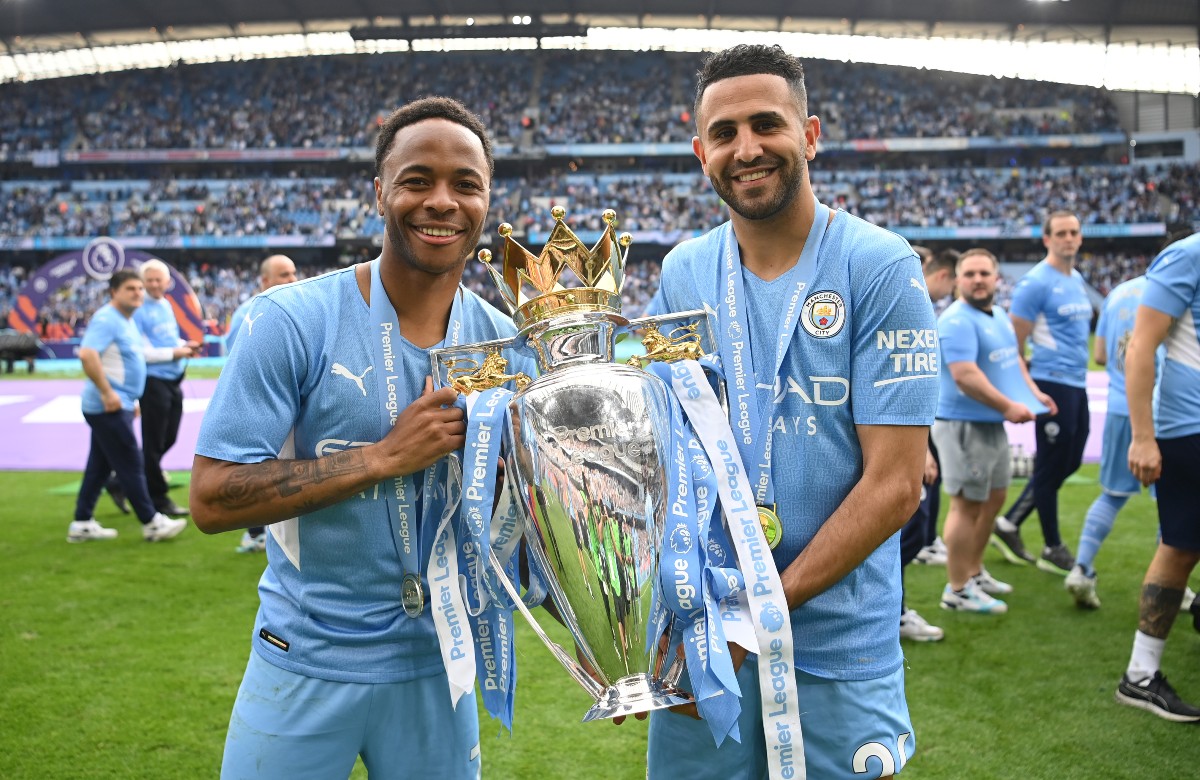 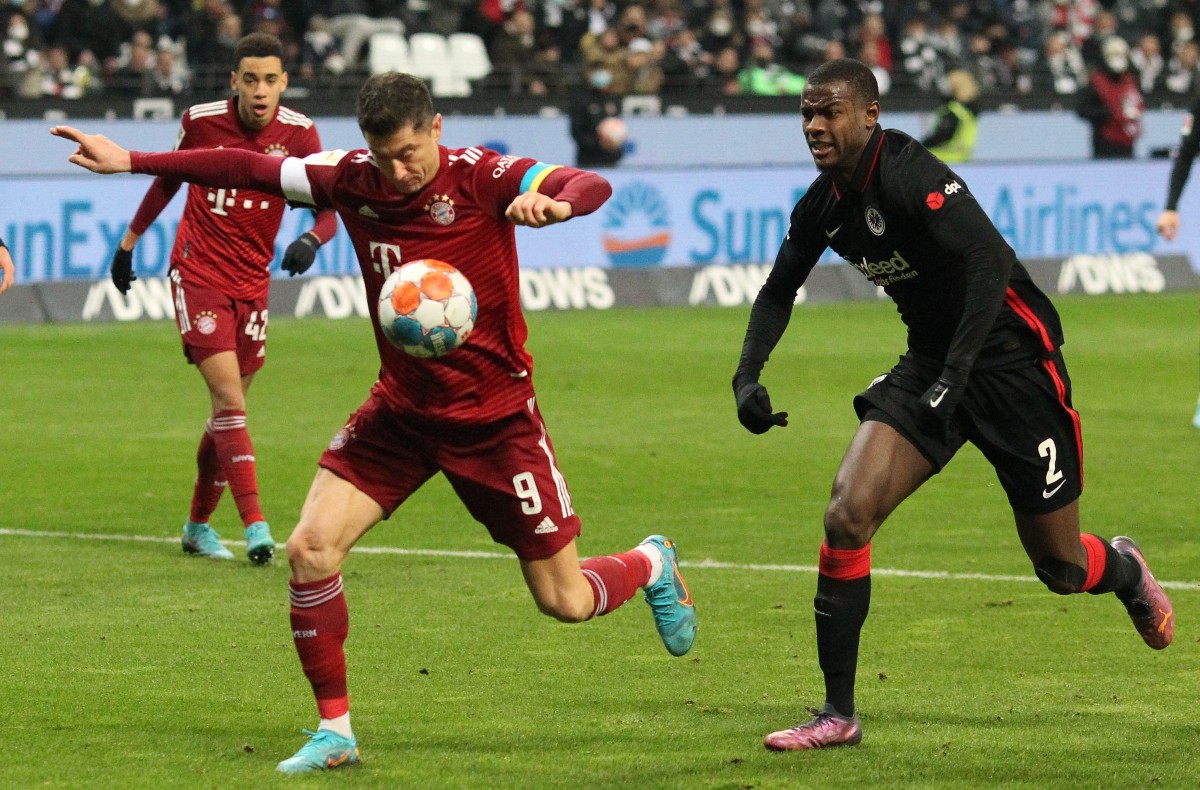 Chelsea “have to try and sign” this world class attacker, says ex-Blue 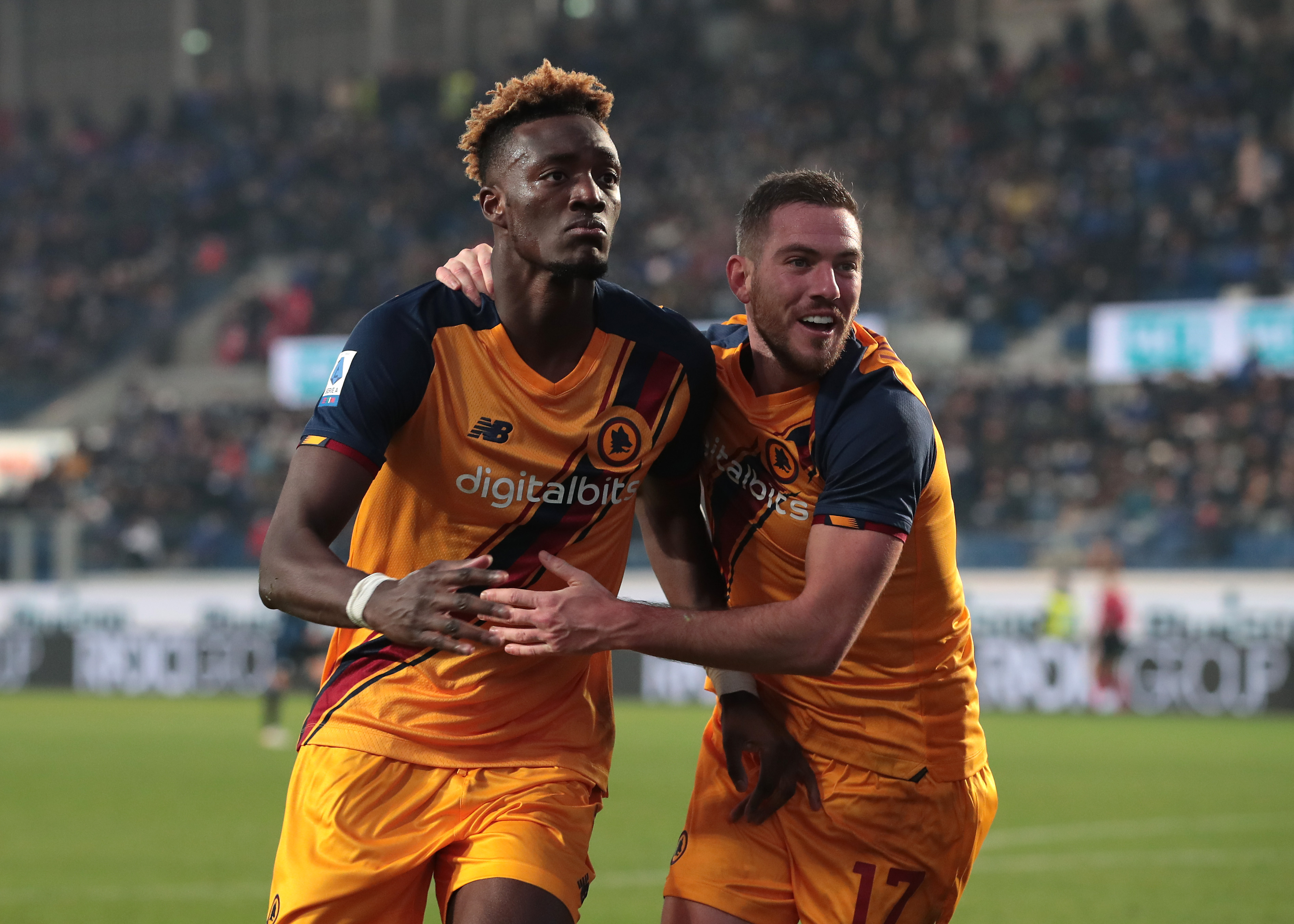 Chelsea are a long way behind their rivals in terms of goals, with Romelu Lukaku struggling this term, while aforementioned attacking players like Werner, Pulisic and Ziyech have also not had the desired impact.

Sterling, by contrast, has an impressive record of 131 goals in 339 appearances for Man City, which includes him once hitting 31 in a single season despite not being an out-and-out striker.

Arsenal urgently need a player like that to help them replace Pierre-Emerick Aubameyang, whilst also looking for an upgrade on Nicolas Pepe.

The Gunners have surely blown their hopes of signing the 27-year-old, however, after missing out on qualification for the Champions League.

The post Chelsea have edge over Arsenal in potential transfer move for Premier League winner appeared first on CaughtOffside.