Chelsea have reportedly identified Conor Gallagher and Billy Gilmour as two young players who could make the step up to their first-team next season.

The pair are currently out on loan at Crystal Palace and Norwich City, respectively, with Gallagher looking particularly impressive so far this term after making real strides at Selhurst Park and making it into the most recent England squad.

However, one issue could be that Gallagher himself is unconvinced that Chelsea will definitely be able to guarantee him the kind of playing time he wants, according to Eurosport.

The Blues haven’t been that focused on youth development in the past, though more recently they’ve had a great deal of success bringing through homegrown youngsters like Mason Mount, Reece James and Trevoh Chalobah. 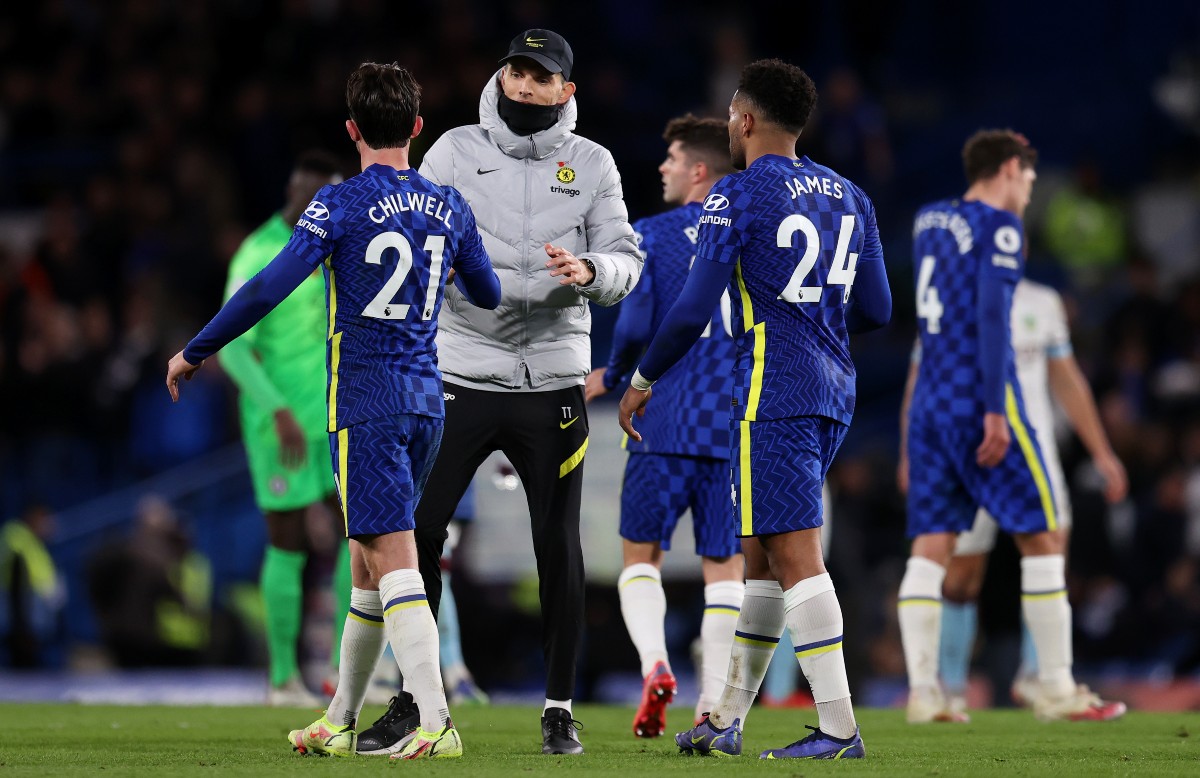 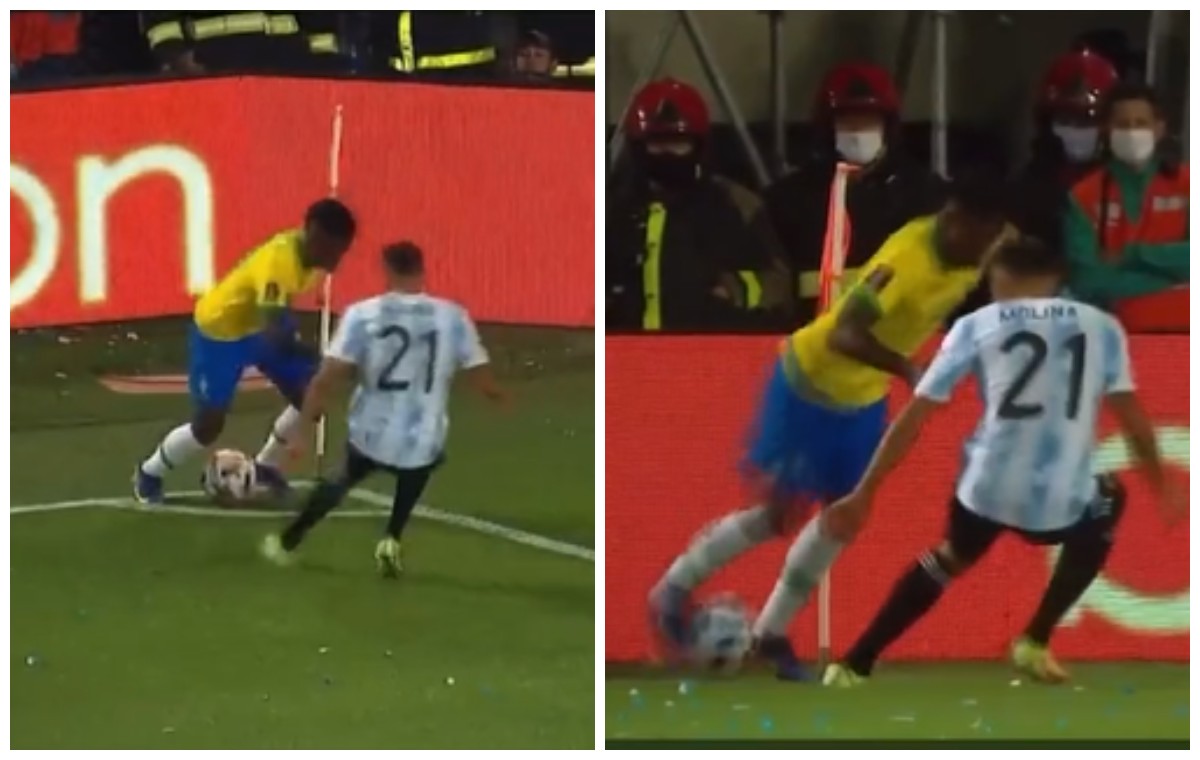 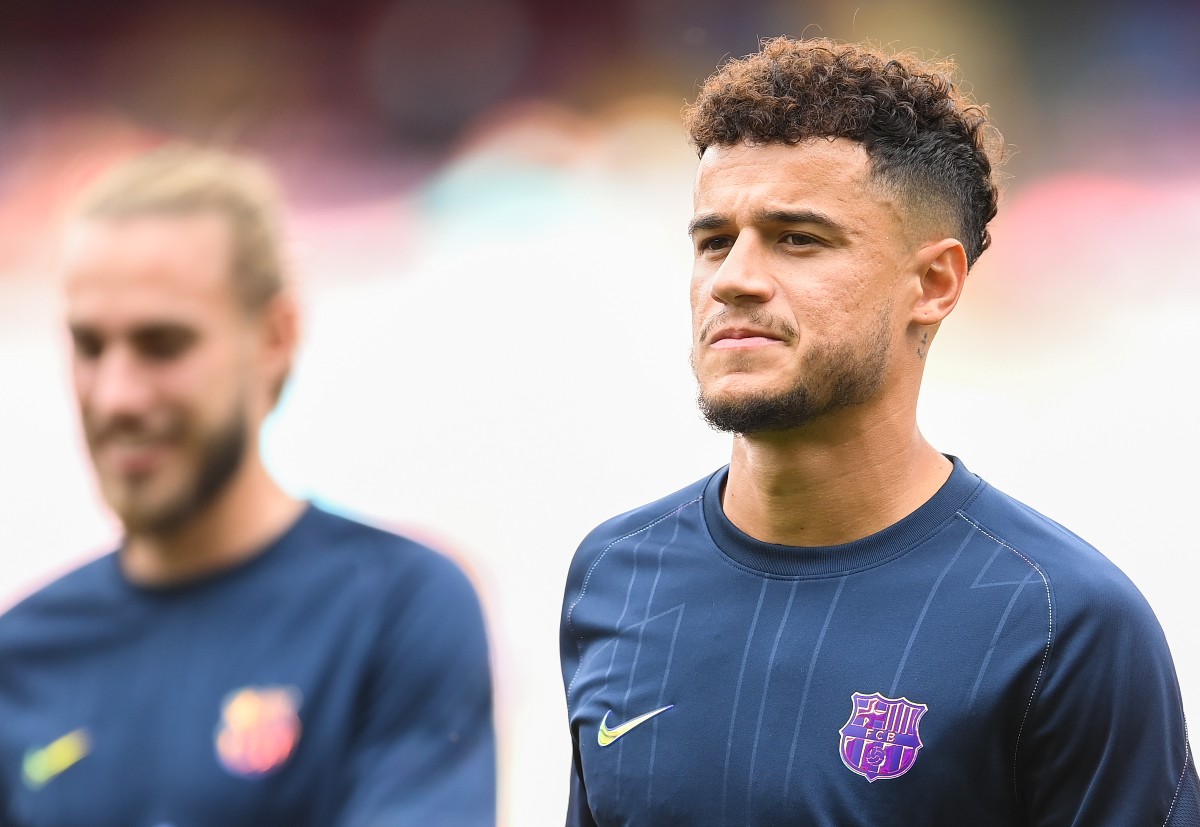 There could, therefore, be a role for Gallagher and Gilmour next season as well, with both players clearly looking good enough to make an impact at the highest level.

It will be interesting to see if Chelsea can reassure Gallagher over his concerns, because if not there will surely be a long list of suitors for the talented 21-year-old if he decides he’d be better on looking for first-team football elsewhere.

The post Chelsea identify two youngsters who can step up next season, but there’s one potential issue appeared first on CaughtOffside.