Mauricio Pochettino has been linked with the manager’s role at Chelsea should Thomas Tuchel leave the London club in the summer.

The German’s future is unknown, as he looks like a frustrated figure in recent weeks, in light of all the drama that surrounds the club thanks to their owner Roman Abramovich and that has corresponded with some poor results on the pitch.

This season was a big one for the Tuchel, after last year’s success and now Todofichajes reports that if the German fails in the Champions League having not been able to fight for the Premier League, added up with the institutional problems at the London club, he could walk away and be replaced by current Paris Saint-Germain boss Mauricio Pochettino.

The former Spurs boss was overlooked by Man United for their managerial role having finally opted for Erik Ten Hag and that has left Pochettino with no options at present.

The 50-year-old looks set to leave PSG at the end of the season having failed to live up to expectations and Tuchel leaving could be his saving grace.

Todofichajes state that the Blues board have been following the former Spurs boss for a long time, so if they ever needed a manager, they would be ready to go for his signature. 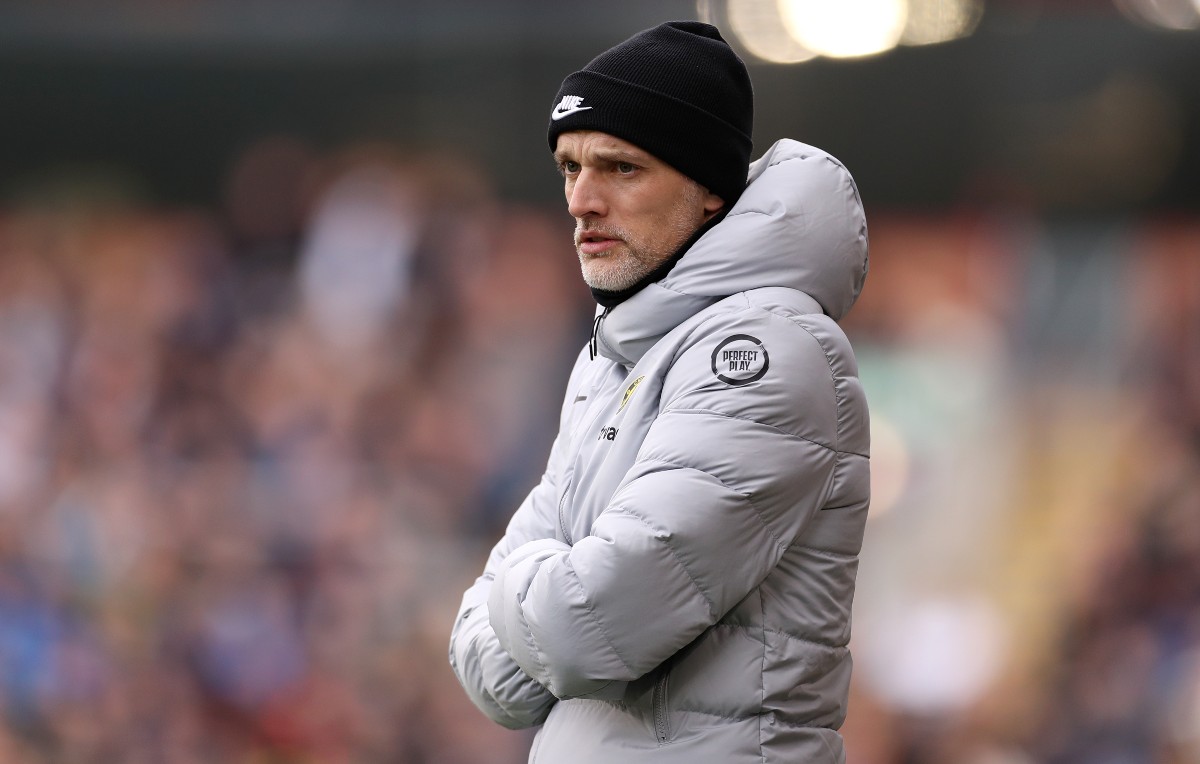 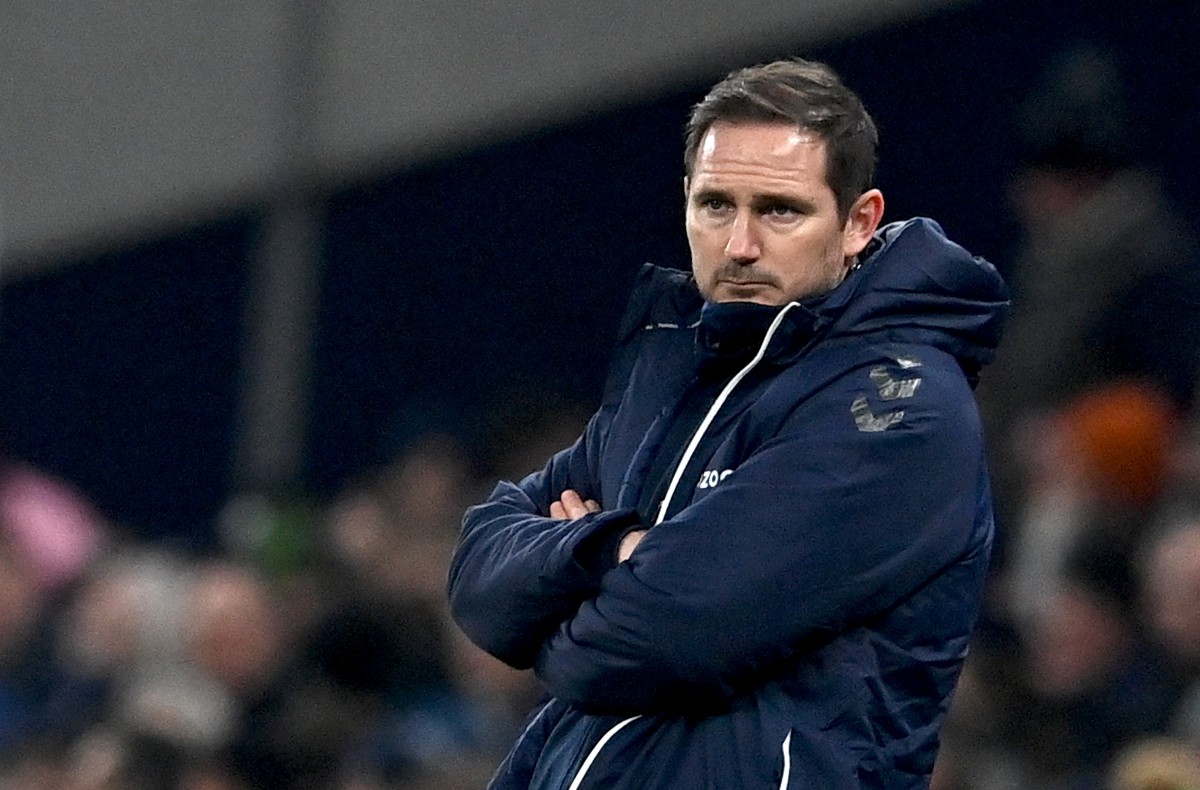 Frank Lampard given bleak update on future ahead of Saturday clash 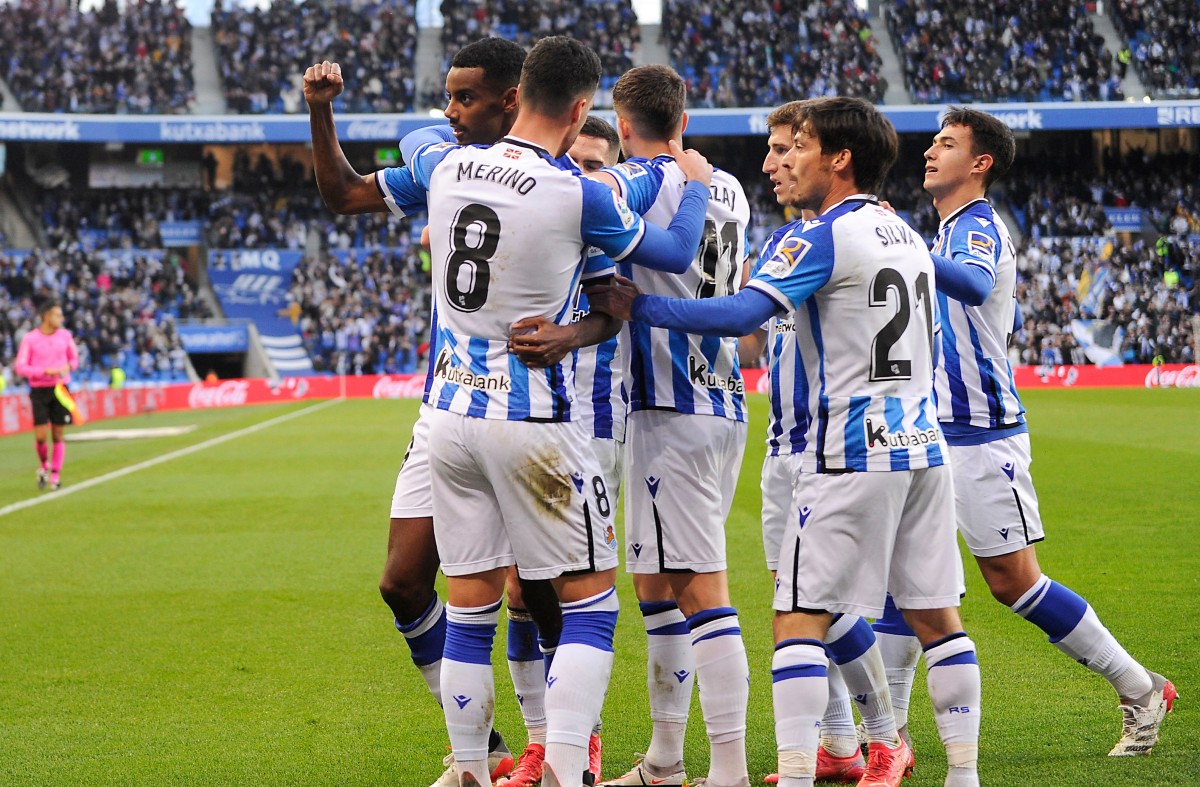 The PSG boss’s stock has taken a hit recently, following the last few months at Tottenham and what he has done at PSG since but the Argentine is still undoubtedly a good manager.

Is Chelsea the right job for him though? As he will have to get results from the get-go and will not have time to develop his team over time as the 50-year-old has shown in past jobs.

Only time will answer that, but this would certainly be a surprise twist in the football world should we see the Argentine on the Chelsea bench next season.