Crystal Palace are reportedly one of the clubs chasing a potential transfer deal for Liverpool midfield veteran James Milner this summer.

The 36-year-old will be a free agent at the end of this season, though the Reds are also said to be working to convince him to extend his stay at Anfield for a little longer.

Milner remains a key member of Jurgen Klopp’s first-team squad, but it may be that he’ll fancy the chance to move somewhere where he can play more regularly before he retires.

According to reports, Palace have been in touch to enquire about a possible move for Milner, who is also attracting interest from Watford. 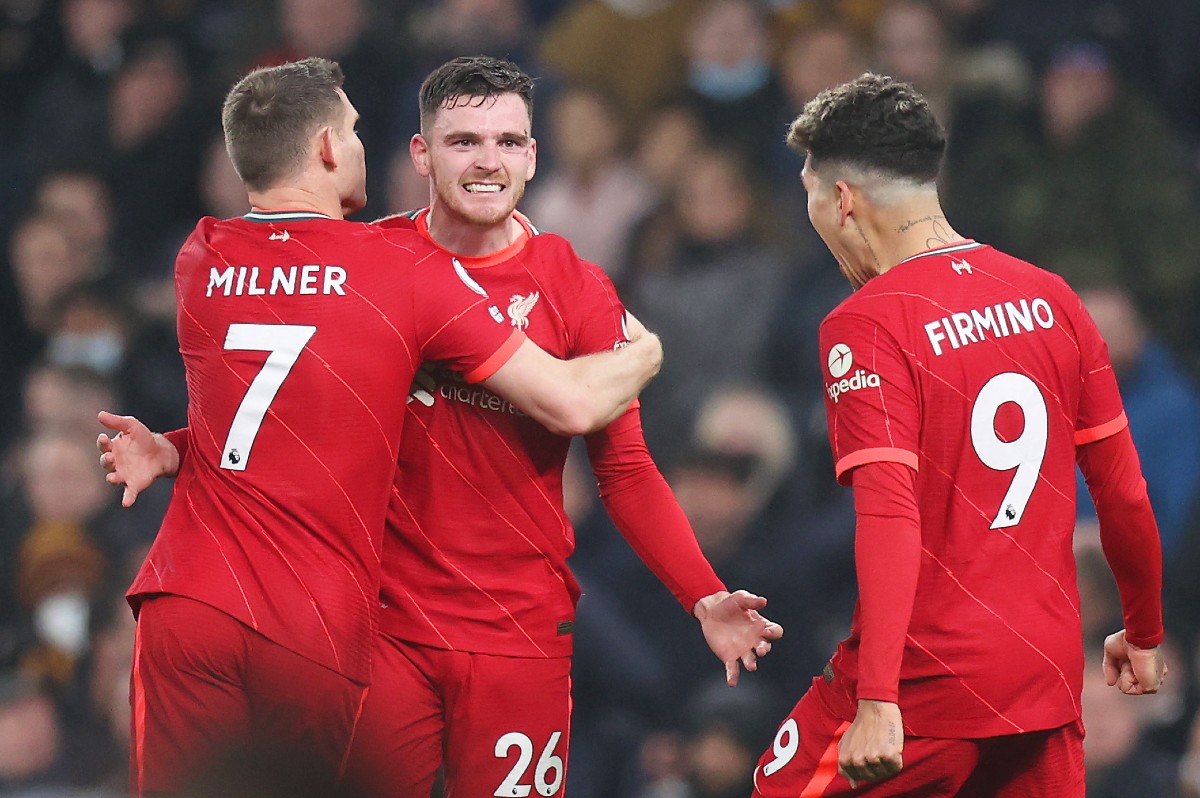 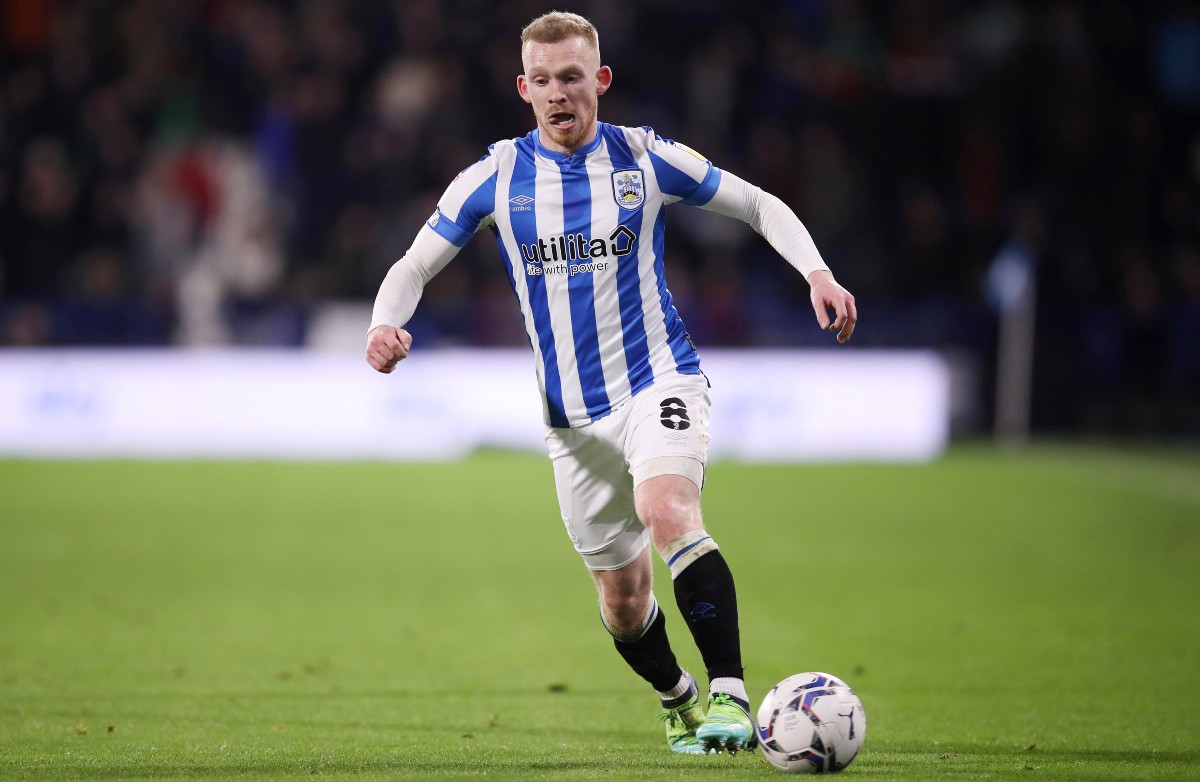 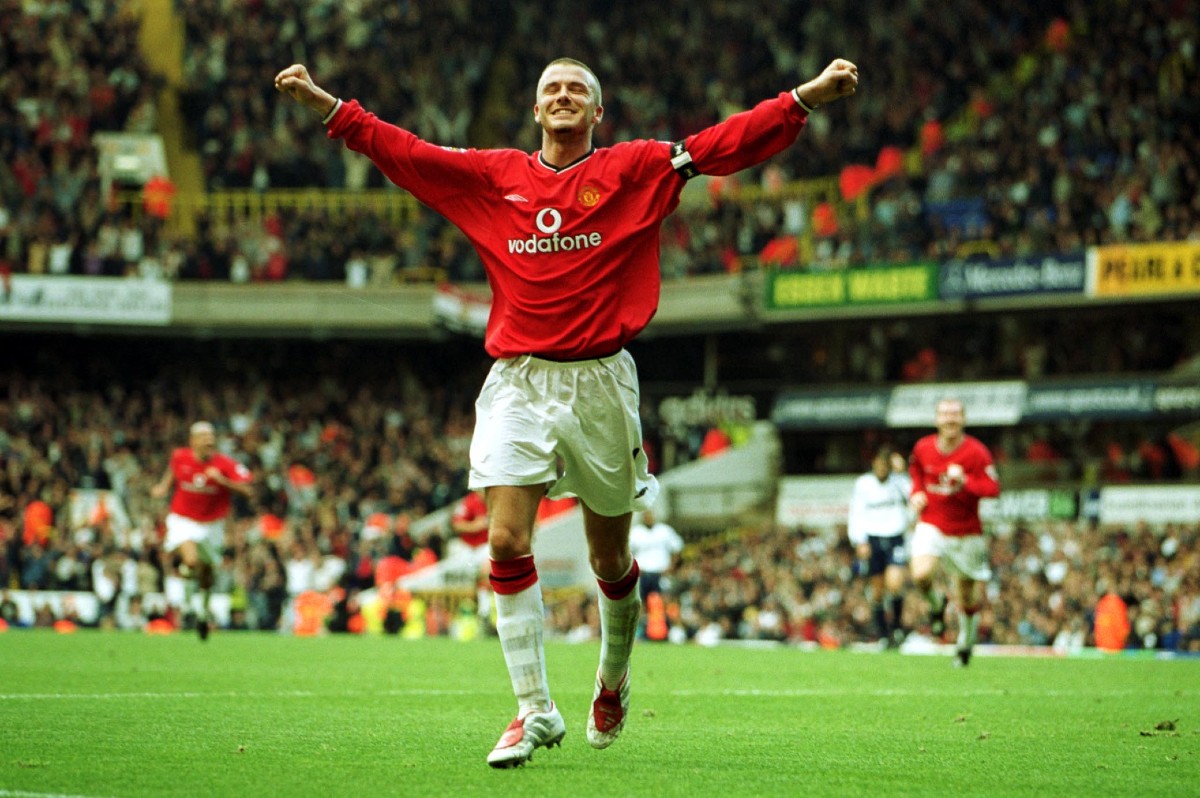 Milner could undoubtedly be a fine fit at Selhurst Park, adding some experience to a fairly youthful side being put together by Patrick Vieira.

Still, many Liverpool fans would surely also be disappointed to see the former England international leaving when he still has plenty to offer Klopp’s squad.