Declan Rice transfer rumours continue to dominate the headlines at the moment, with the exciting young West Ham star frequently linked with Chelsea and Manchester United.

The England international will have attracted even more speculation after recently speaking to Gary Neville for The Overlap, admitting that he has big ambitions to win trophies, but also feels very close to his current community in London.

This certainly points towards Rice looking for a move to Chelsea, who released him from their academy earlier in his career, with the Blues now strongly linked as making him one of their top targets for the summer.

Man Utd are also in the mix for Rice, however, though could there be some surprise suitors involved as well?

According to the latest odds from Ladbrokes, Chelsea are the favourites for the 23-year-old, but Real Madrid are now second in their rankings, putting them ahead of both Man United and Man City. 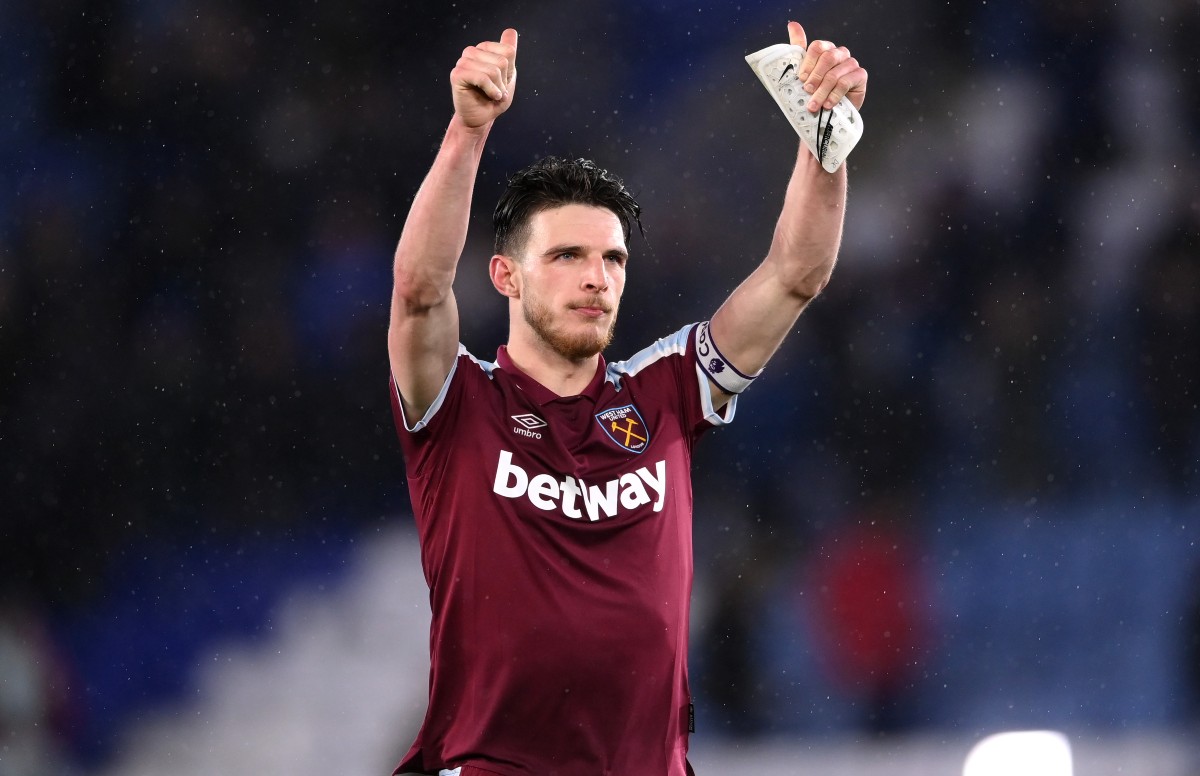 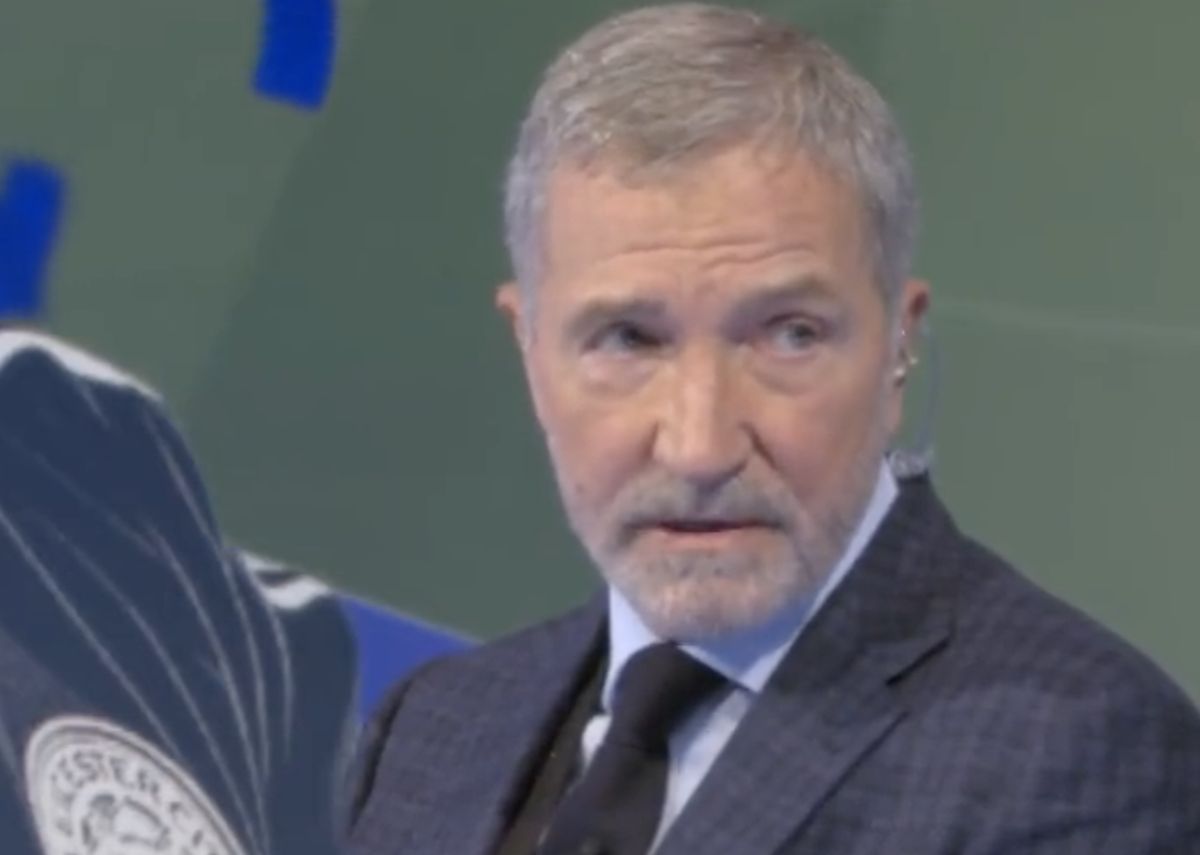 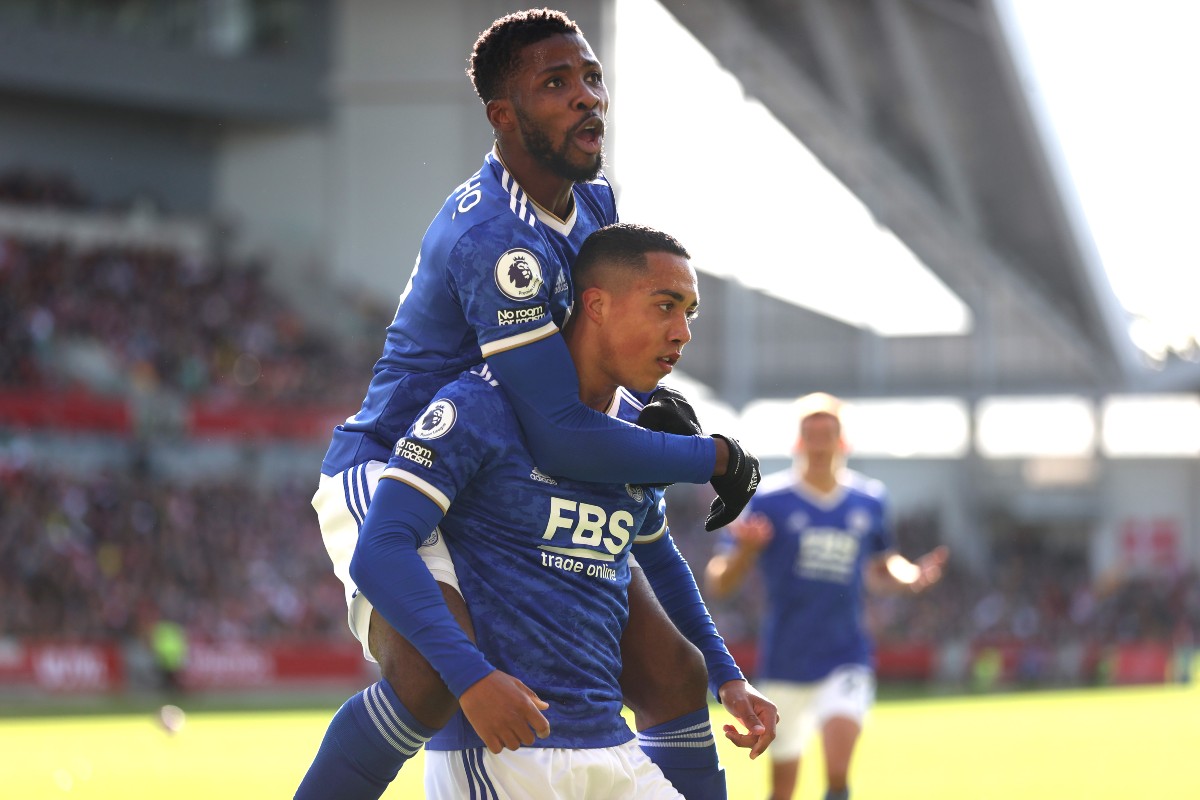 Not too far behind are Liverpool, but could West Ham perhaps try to take advantage of potential interest from Real Madrid in order to avoid losing their star player to a major Premier League rival?

Rice is surely good enough to be one of Madrid’s next ‘Galacticos’, with the Spanish giants perhaps in need of a long-term successor to Casemiro in defensive midfield.

Alex Apati of Ladbrokes said: “Plenty of European giants are seemingly keen on securing Rice’s services, and the latest odds suggest a mega-money move to the Spanish capital could well be on the cards for the West Ham and England star.”