Diego Simeone’s midfield options are dwindling as time goes on, as Hector Herrera is set to leave Atletico Madrid at the end of the season and now Aston Villa have become interested in Geoffrey Kondogbia.

Atleti have recently been linked with Manchester United’s Nemanja Matic by Todofichajes, to add some experience to their midfield and now the reason for such a move can be explained.

It is Todofichajes who are also reporting Villa’s interest in Kondogbia and it is possible that the two are linked, as Simeone would need to replace the two outgoing midfielders this summer.

Kondogbia has been at Atletico since 2020 and has shown some good form of late having established himself in Simeone’s first 11. The midfielder has played 34 times for Los Colchoneros this season, playing a total of 2,177 minutes in a competitive part of the pitch for Atleti.

The Frenchman is a defensive midfielder, who can also play as a centre midfielder and would fit into the six-position in either of Steven Gerrard’s 4-3-3 or 4-3-1-2 formations. 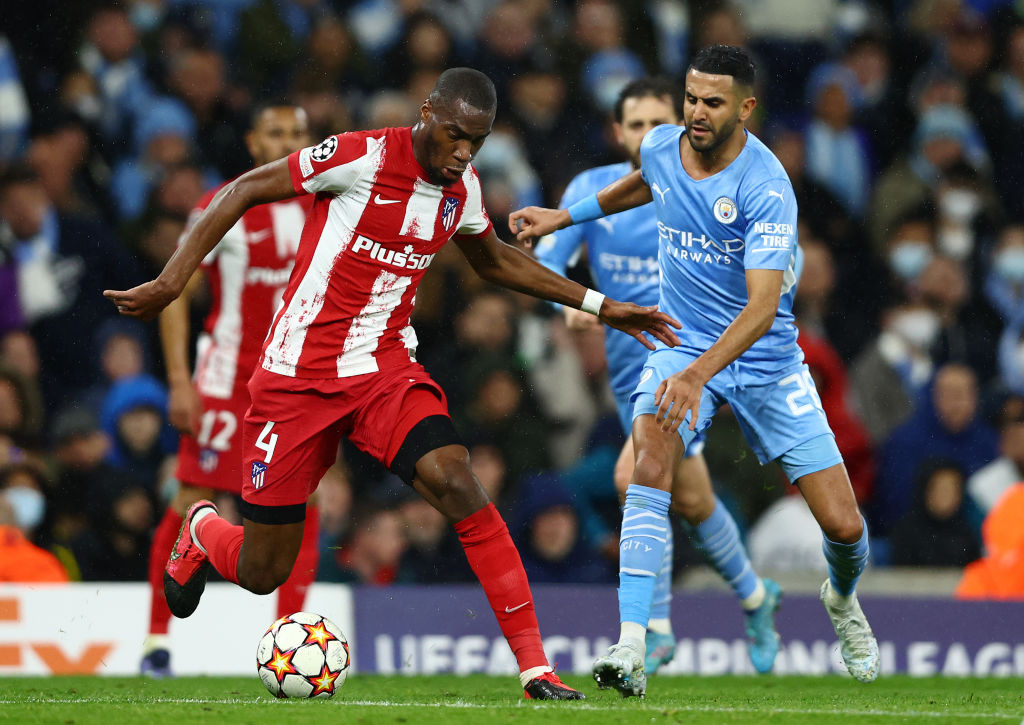 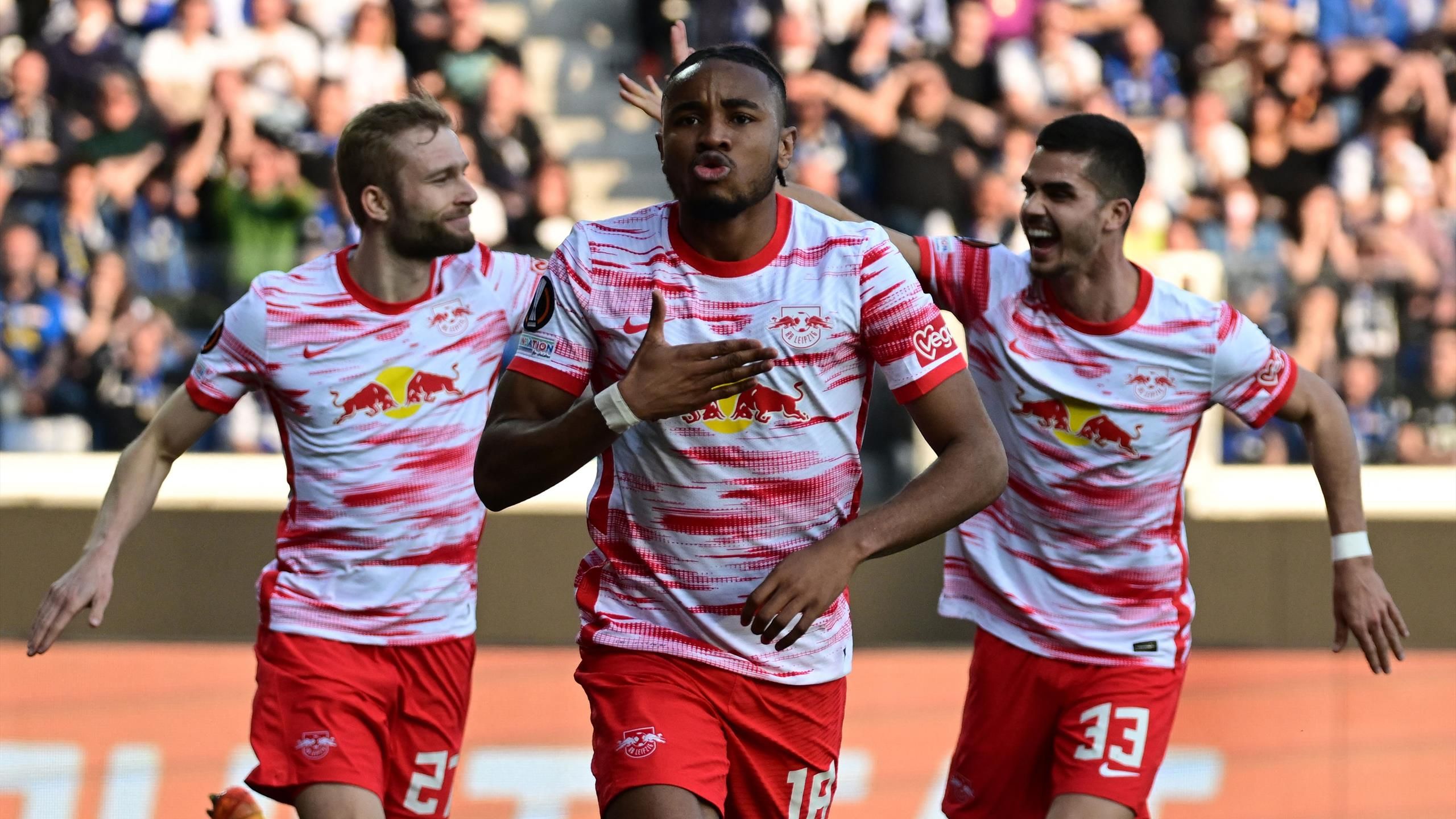 Arsenal join the race for sought after Man United target 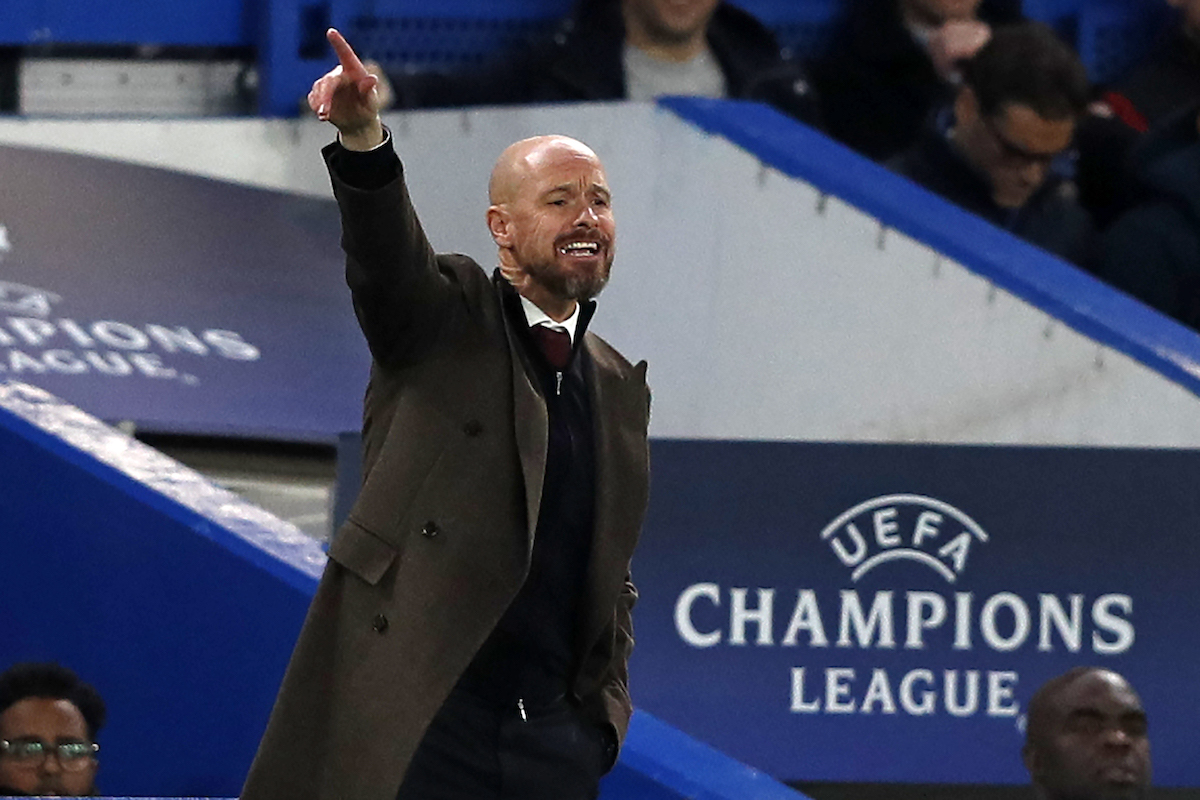 According to Todofichajes, the 29-year-old cost Atlético €15million back in 2020 and the La Liga side would require at least €25million to part ways with the midfielder this summer.

Aston Villa will be on the lookout for midfielders this summer to strengthen that area of the pitch and could Kondogbia be the new force in the middle at Villa Park?