Manchester United midfielder Donny van de Beek could reportedly be more likely to get his loan transfer to Crystal Palace after latest developments.

It looks like Man Utd are set to block Jesse Lingard from moving to Newcastle, which makes it more likely that Van de Beek can be cleared for a move away from Old Trafford.

Ralf Rangnick has not been keen to lose either player, but it would be even more unlikely for Van de Beek to join Palace if Lingard completed a switch to St James’ Park.

Neither Van de Beek nor Lingard have played a lot of first-team football for United so far this season, though some Red Devils fans would surely be happy to see a bit more of them. 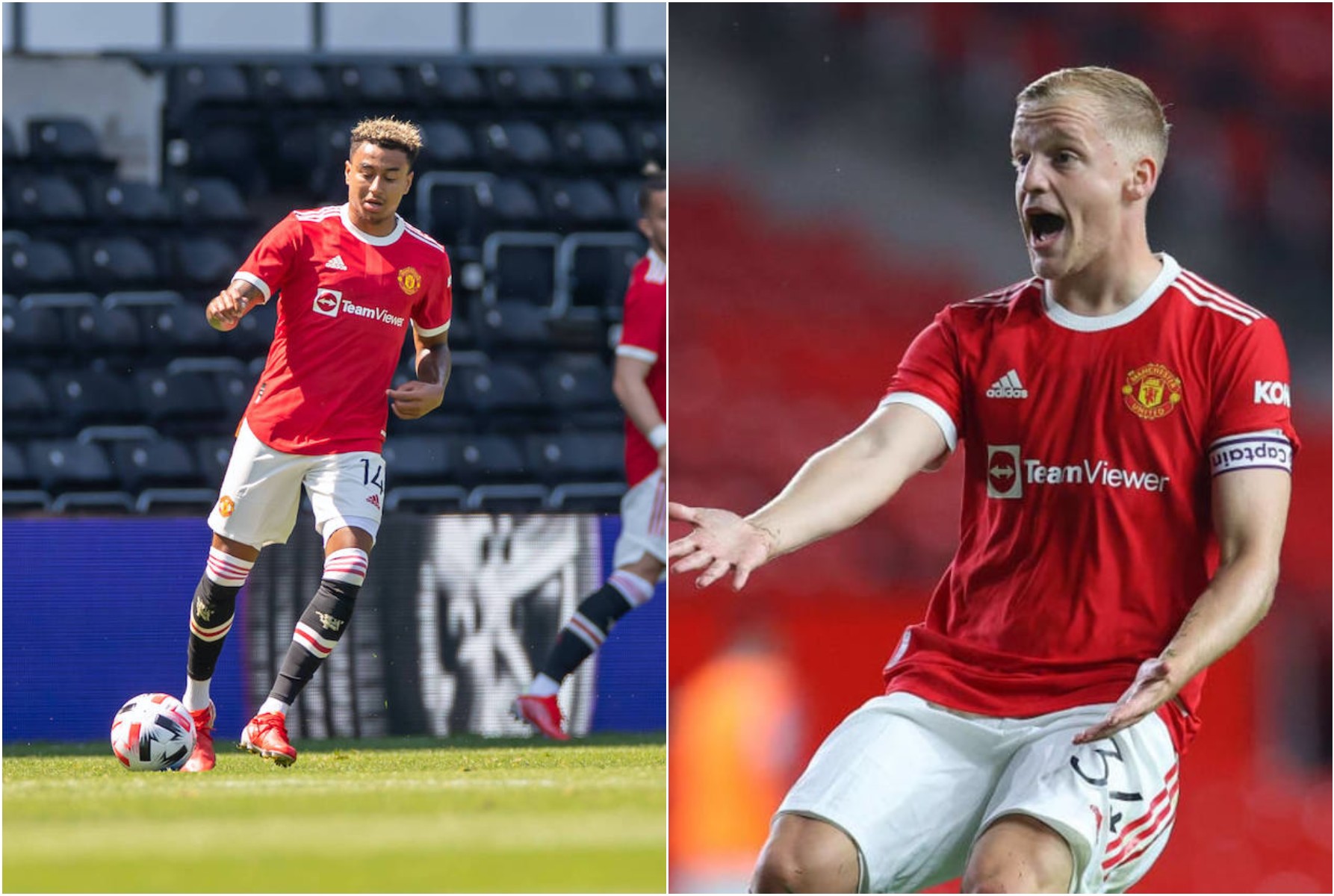 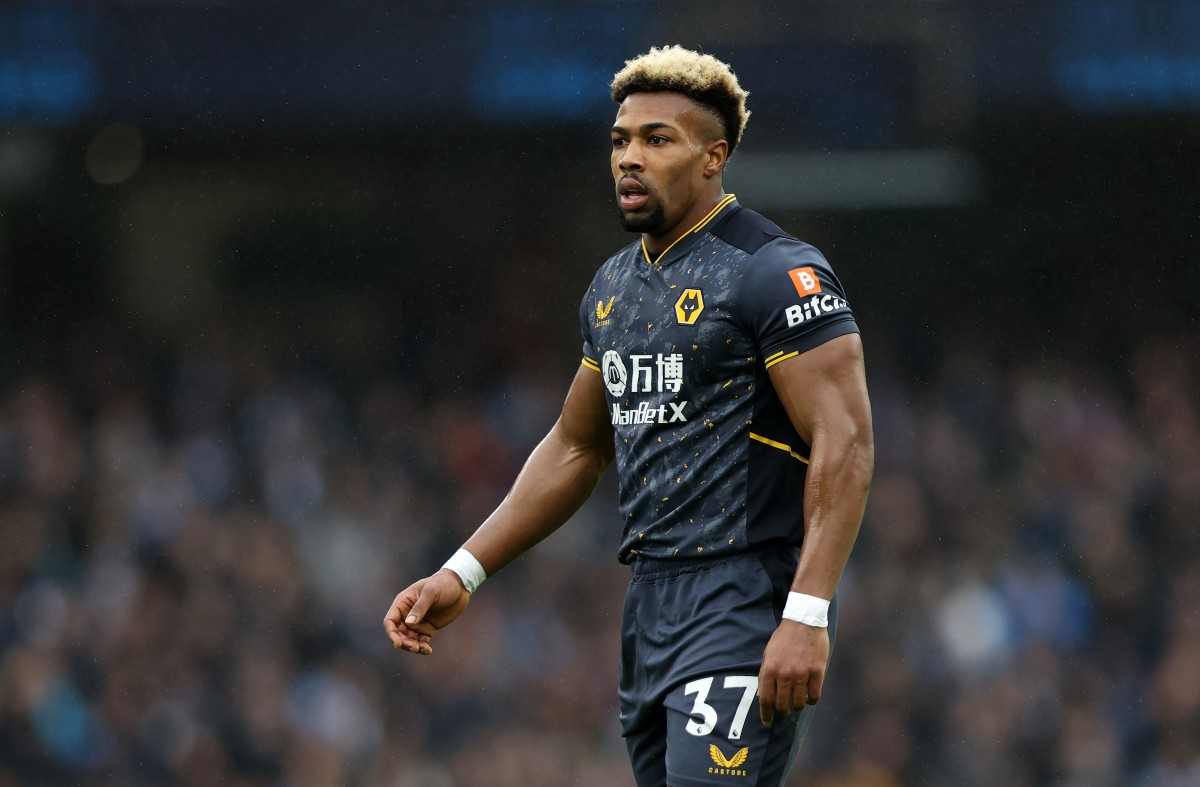 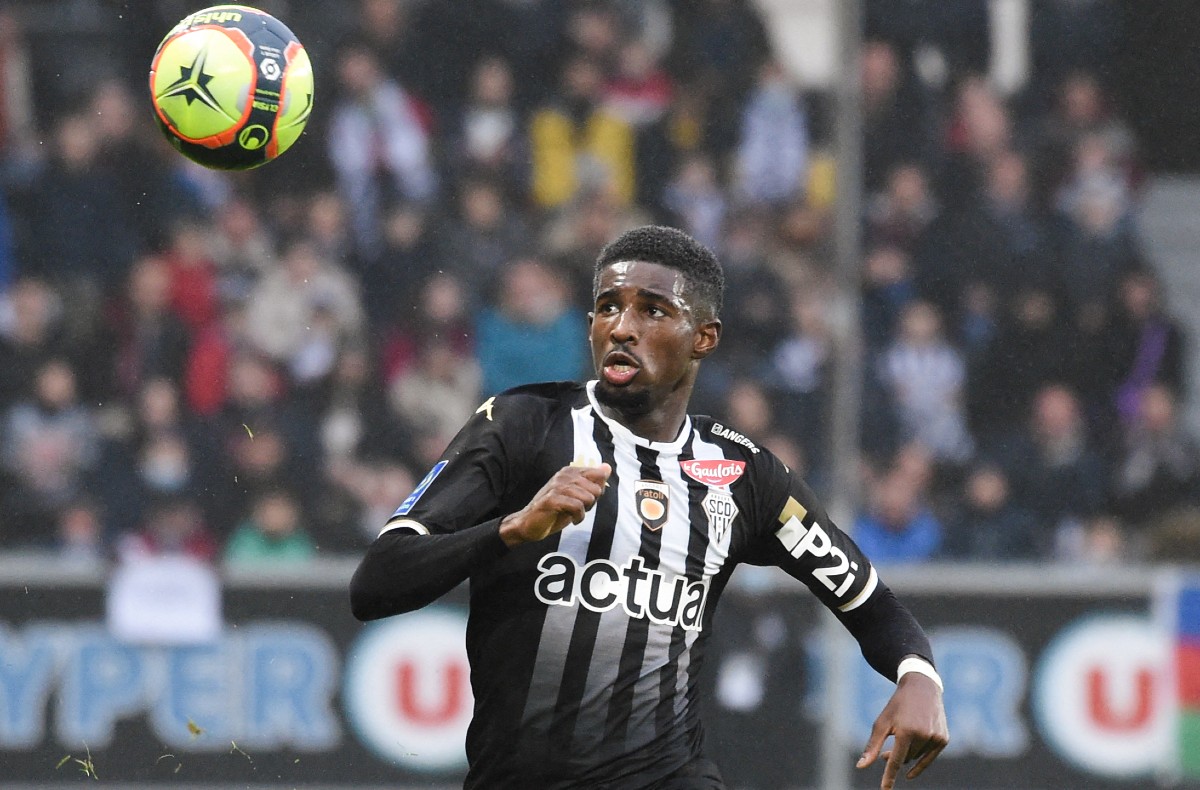 Palace would certainly do well to land a talent like Van de Beek this January, with the former Ajax man surely good enough to make a big impact for most Premier League clubs.

It seems unfair on Lingard to be denied a move, however, after being frozen out at United for so long despite his superb form on loan at West Ham last season, which saw him return to the England fold.