PSV midfielder Ibrahim Sangare is reportedly expecting a transfer to the Premier League this summer, and could have plenty of offers.

Manchester United and Chelsea are interested in Sangare, according to Sky Sports, while they also note that there has been talk of interest from Newcastle and Liverpool in the Dutch media.

Sangare has impressed in the Eredivisie and will surely be a player that new Man Utd boss Erik ten Hag knows well from his time in charge of Ajax.

New midfield signings look essential for the Red Devils this summer, and Sangare could be an ideal candidate in that defensive role, replacing departing veteran Nemanja Matic and providing an upgrade on unconvincing duo Scott McTominay and Fred. 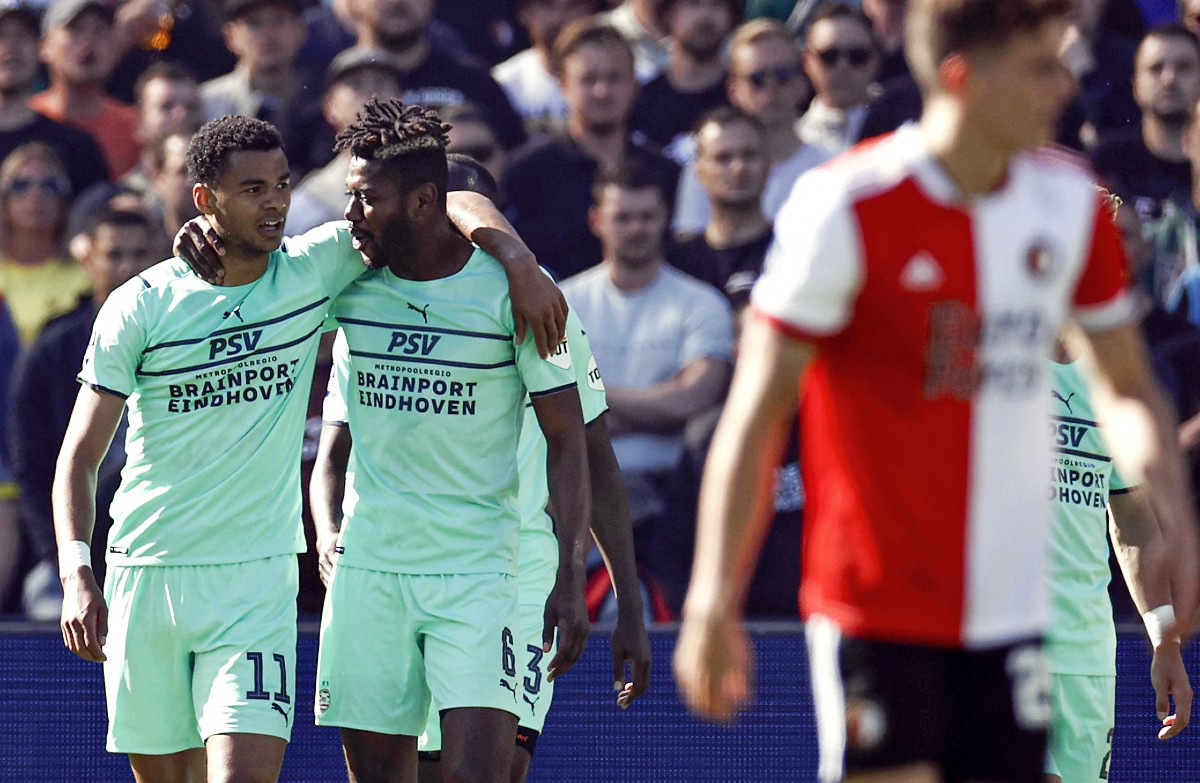 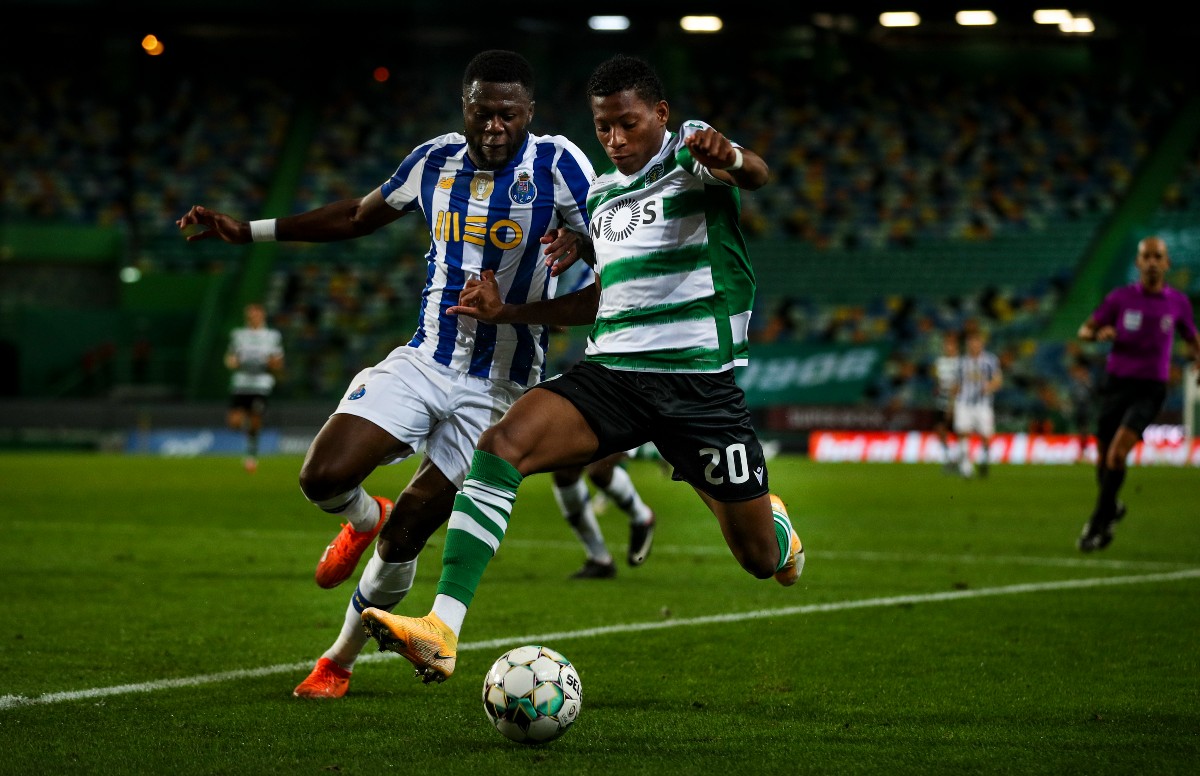 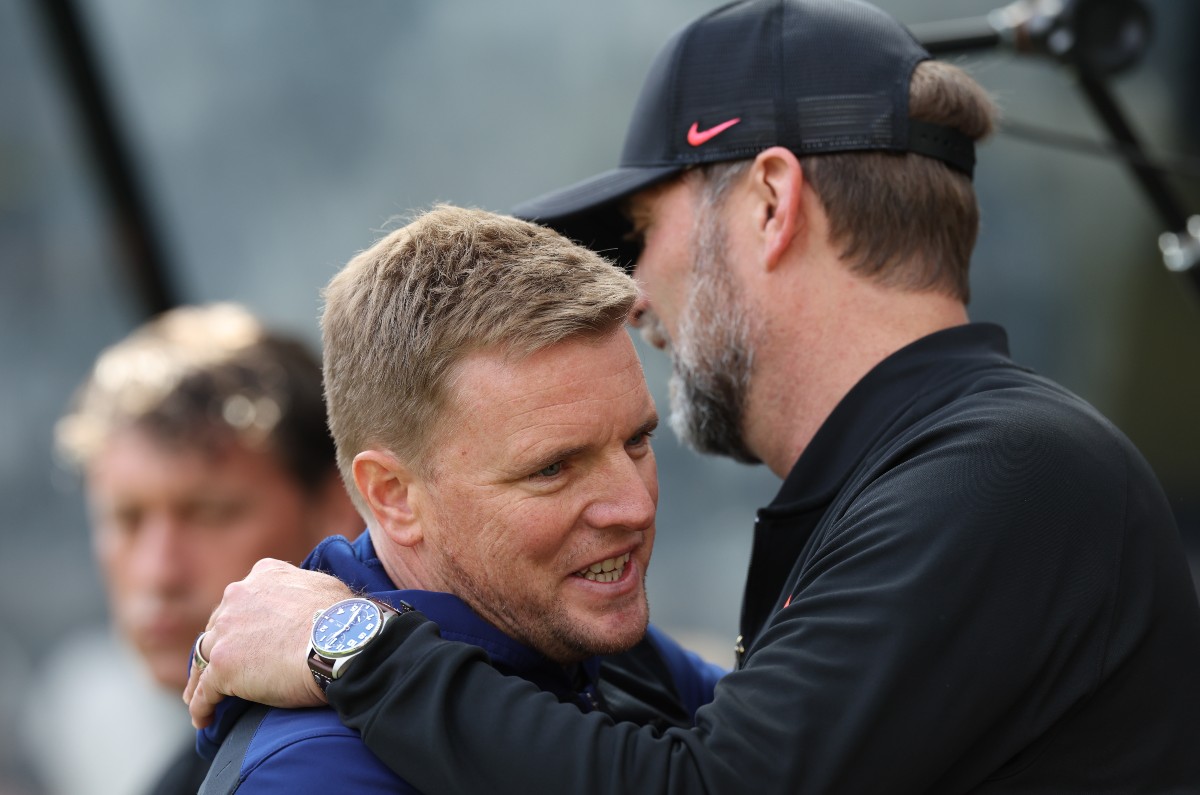 Chelsea would surely also do well to look at the 24-year-old as a long-term replacement for the ageing N’Golo Kante, who has just a year to run on his current contract at Stamford Bridge.

The good news for United and Chelsea is that Sangare has an affordable release clause of just €35million, and it seems he’s confident he’ll be getting his desired move to England this summer.

It remains to be seen where he ends up, but picking the Blues over MUFC right now could be a sensible choice as he’d get the chance to play in the Champions League.