Ajax manager Erik ten Hag has already spoken to Manchester United about the club’s transfer budget for the summer and their plans regarding potential deals.

This is according to Fabrizio Romano, who has tweeted about the details of Ten Hag’s meeting at Old Trafford following reports that the Dutch tactician had been interviewed by the Premier League giants.

A report from the Daily Mail claimed Man Utd spoke to Ten Hag on Monday this week, and are also still planning to discuss the manager job with Mauricio Pochettino, Luis Enrique and Julen Lopetegui.

For now, Ten Hag has already discussed the important issue of United’s transfer budget and plans for the summer, according to Romano…

It seems Ten Hag is ready for a big job in English football, with Romano adding that he’s been working on his English ahead of the possible move. 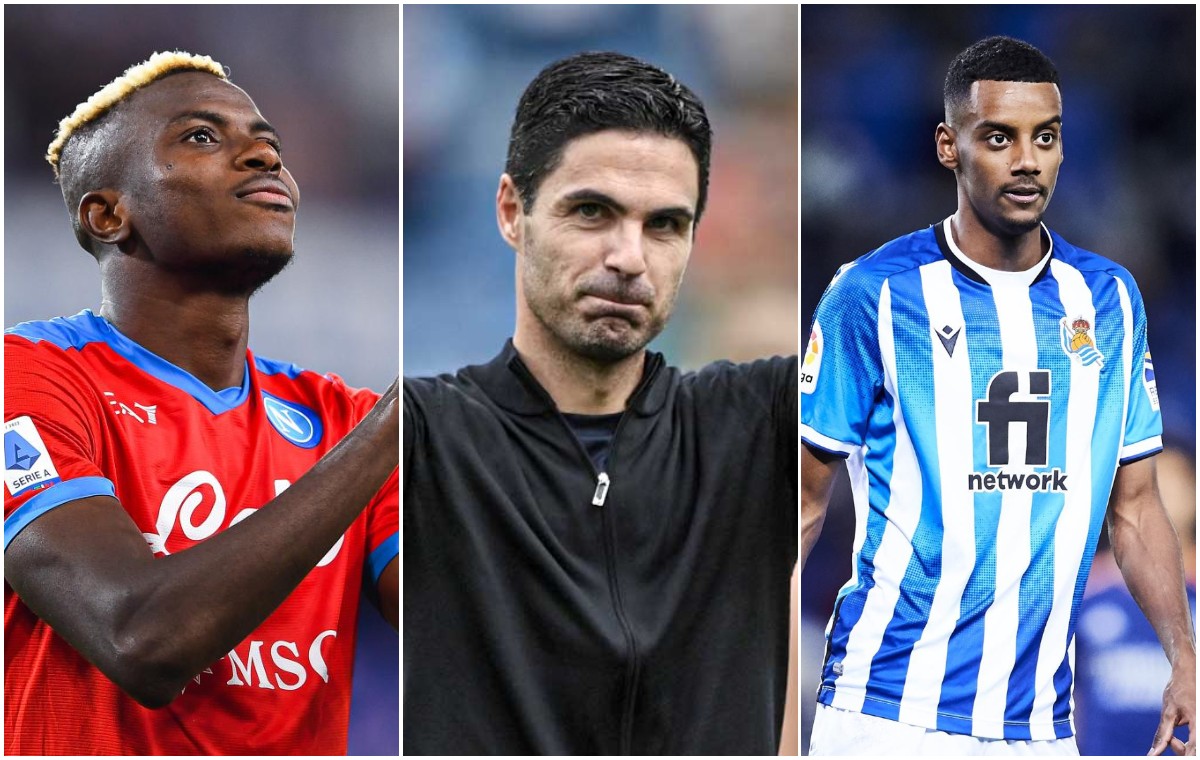 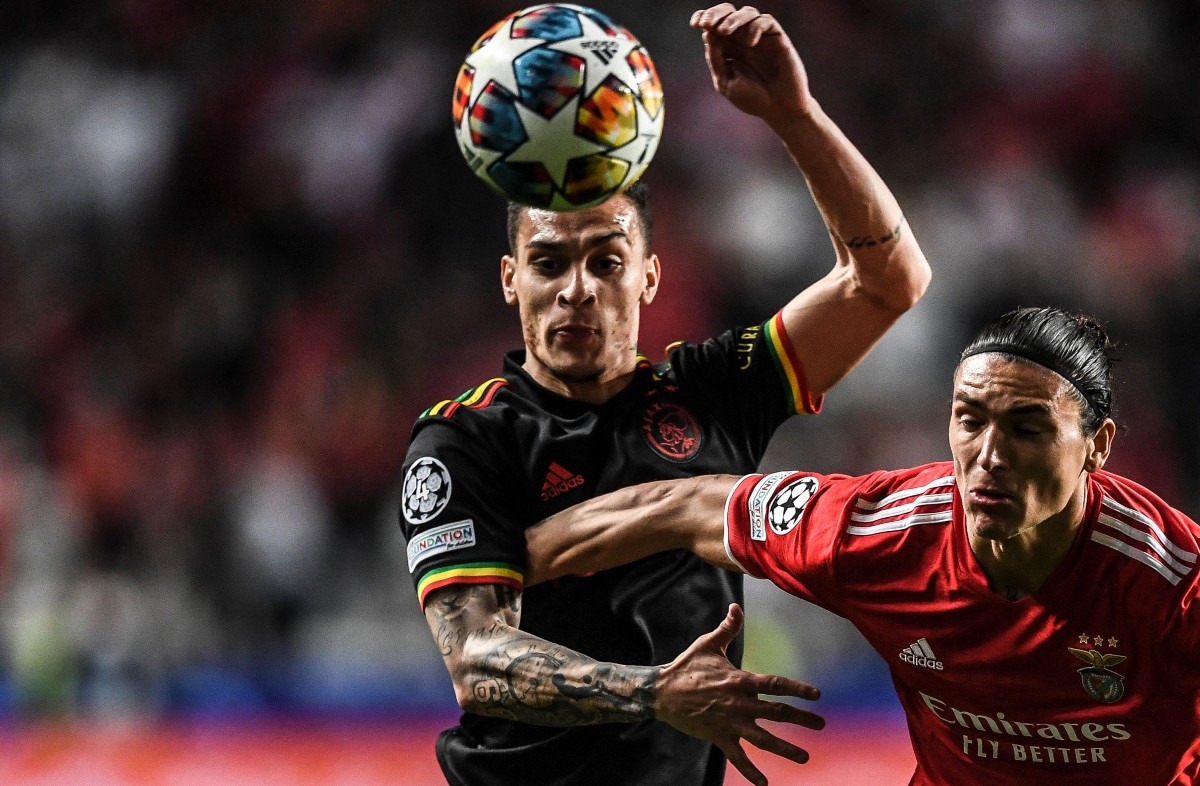 MUFC fans will hope this can be sorted as soon as possible, but it’s also vital that the recruitment process goes well, as the club cannot afford to get this appointment wrong.

It’s been a difficult period for United since Sir Alex Ferguson’s retirement in 2013, with the likes of David Moyes, Louis van Gaal, Jose Mourinho and Ole Gunnar Solskjaer all proving poor choices for the role for differing reasons.