Former Liverpool midfielder Michael Thomas admits he would love to see two Chelsea players move to Anfield if the crisis at the west London club continues this summer.

Chelsea owner Roman Abramovich is currently unable to do any business with the Blues due to sanctions imposed on him by the government due to his links with Russian president Vladimir Putin.

Speaking exclusively to CaughtOffside, Thomas has named some Chelsea players he’d like to see Liverpool swoop for if the club’s situation isn’t resolved by the summer.

The ex-Red singled out Kai Havertz and Mateo Kovacic as the players he’d like to see slot in to Jurgen Klopp’s side.

“Clearly the Chelsea situation is not ideal for anyone at the club, but they do have loads of talented players,” Thomas said.

“There would probably be two players I would take at Liverpool; Havertz and Kovacic. I think both those players could integrate into the current system and do well.”

Havertz certainly seems like he has the potential to play the Roberto Firmino role well at Anfield, while Kovacic is an intelligent midfield player who could be an upgrade on inconsistent performers like Thiago Alcantara and Naby Keita. 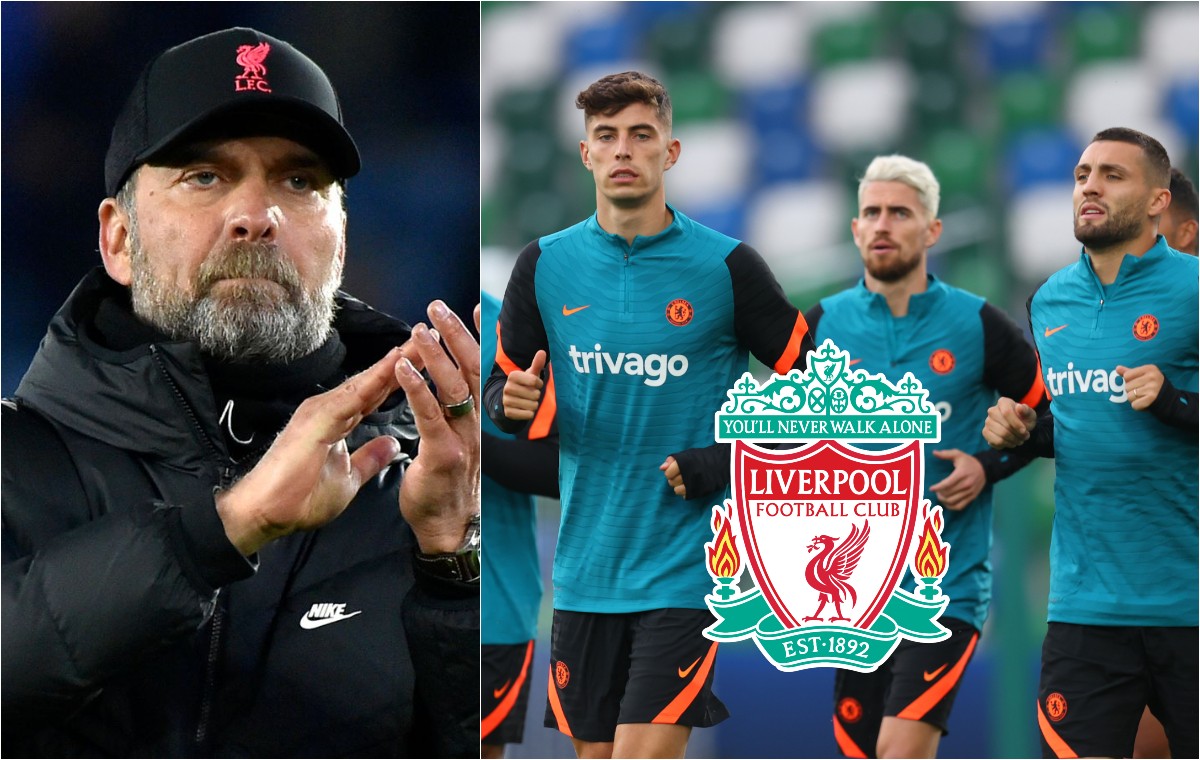 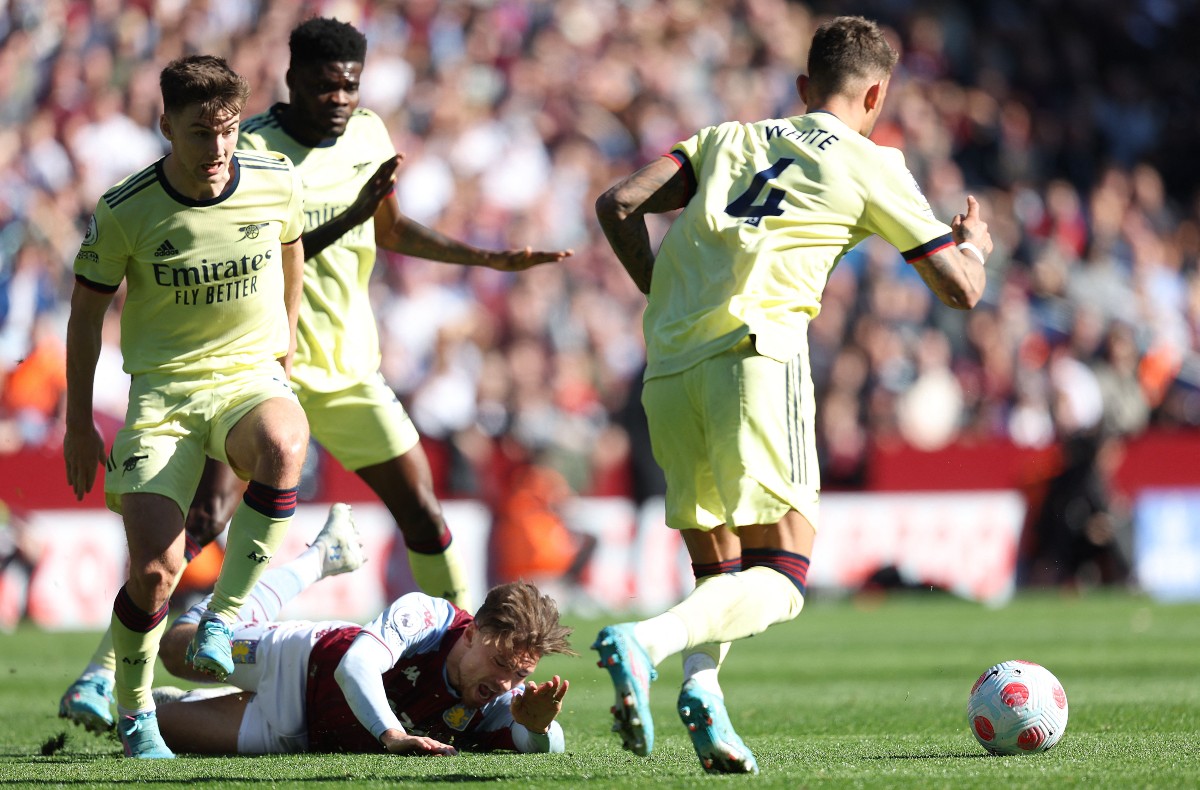 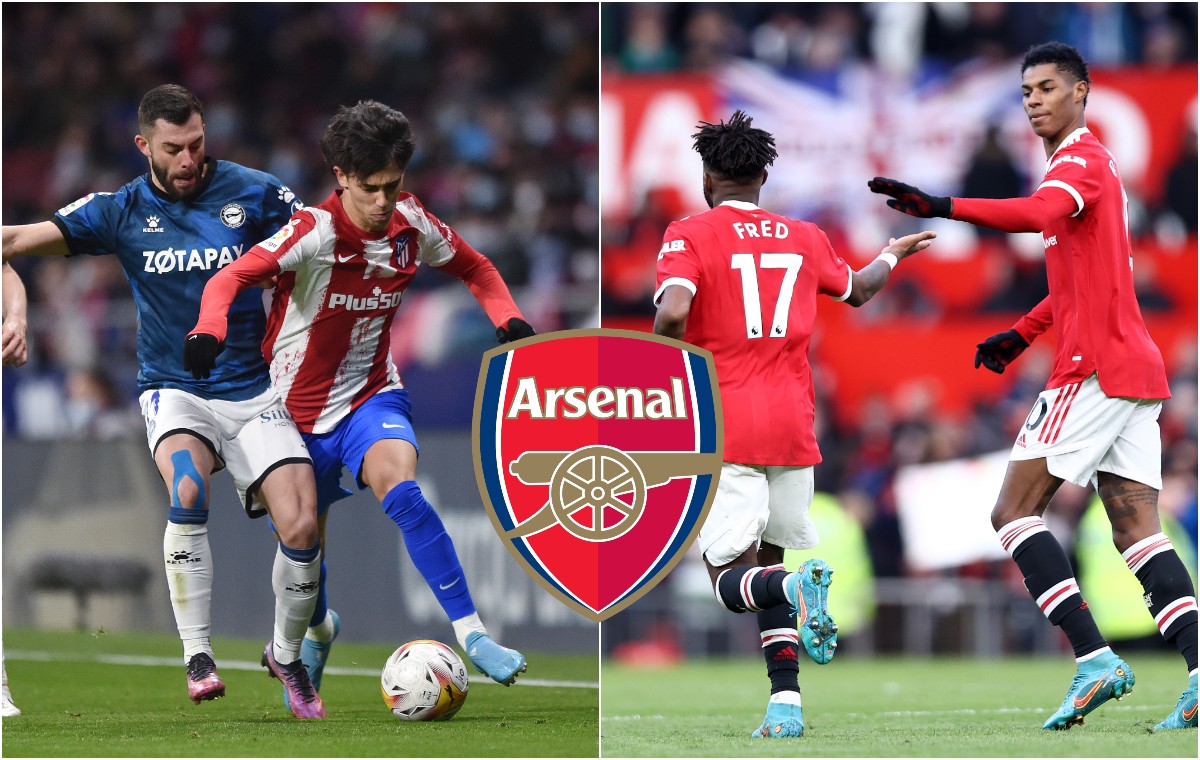 “Liverpool must keep Salah,” Thomas said. “He is a match winner at the highest level and his consistency is amazing. The club will know that and I think they will come to a solution soon.”

On the Lovren West Ham links, he added: “Lovren was a decent defender. Solid but not the most mobile. If I was Moyes I don’t think he would be at the top of my wish list. Maybe a younger player that can play and get around a bit more.”