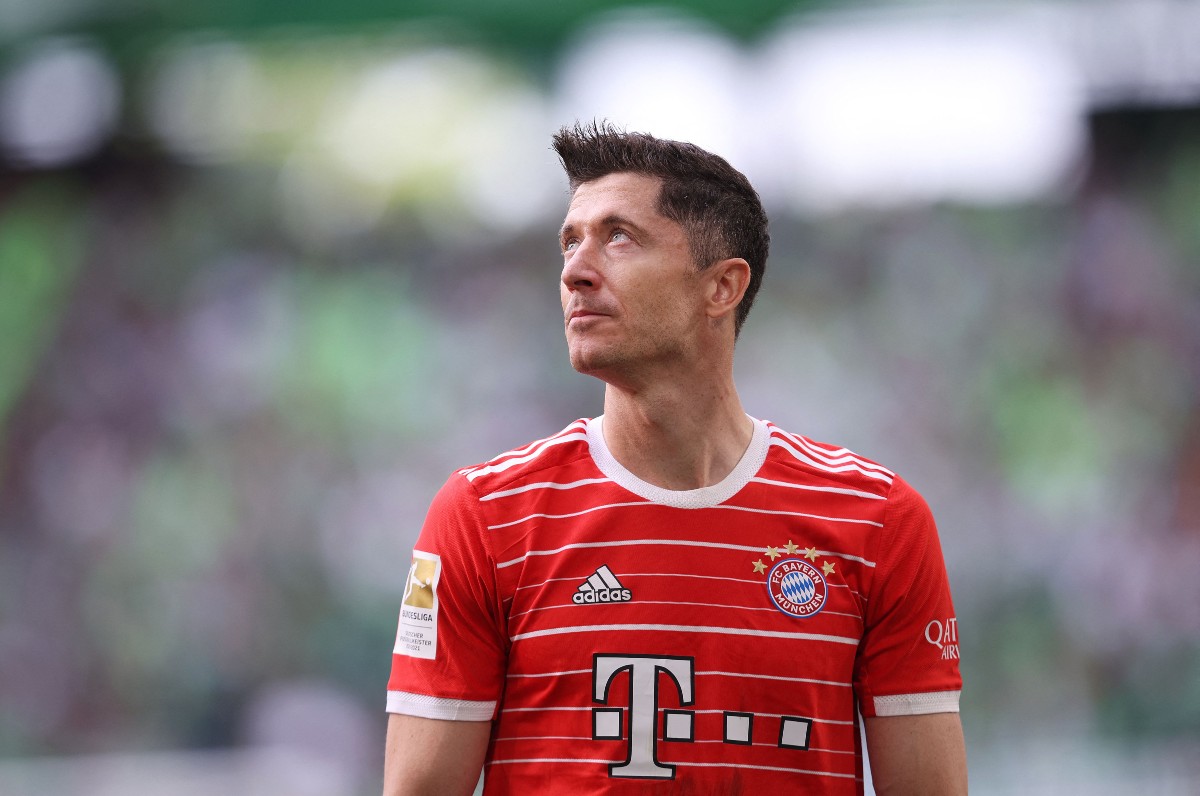 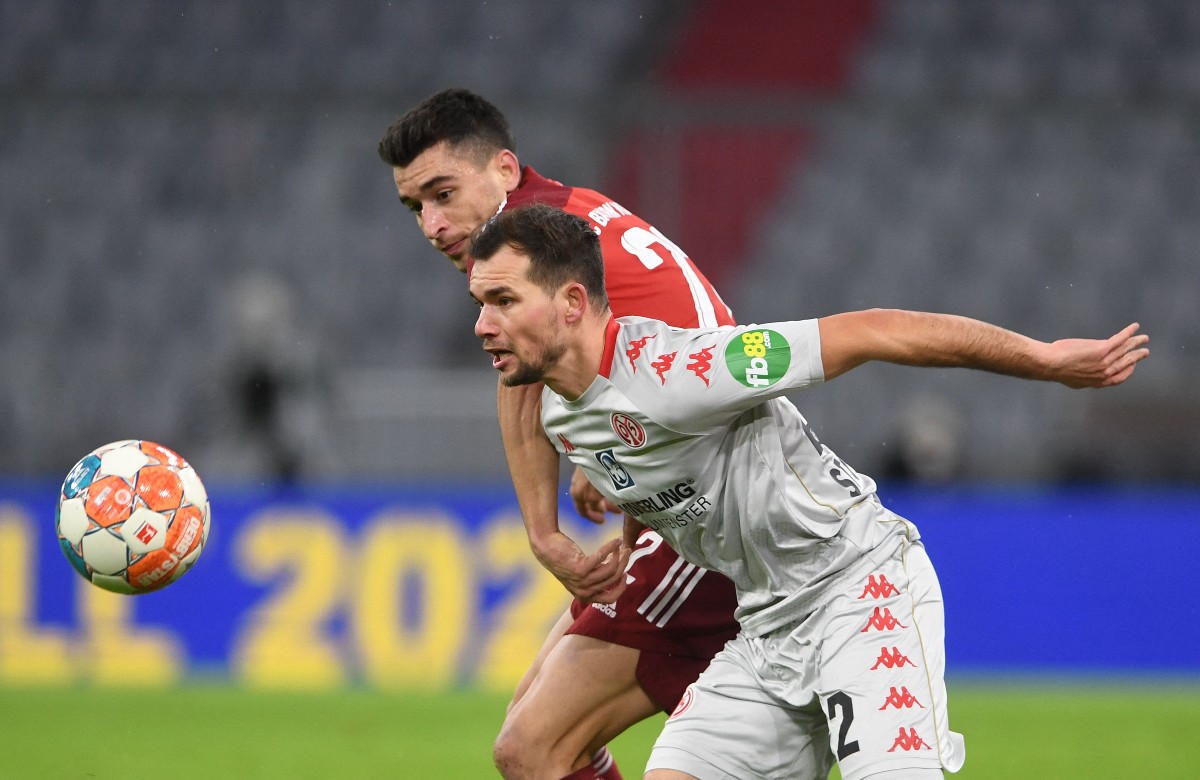 Ahead of what looks to be shaping up to be one of this window’s most enthralling transfer sagas, one person who believes he knows the best destination for the Manchester City number nine is Collymore, who has urged Jesus to team up with Thomas Tuchel at Stamford Bridge.

“If I was Gabriel Jesus, I’d be heading to London this summer but joining Chelsea, not Arsenal,” the ex-Liverpool forward told the Sunday People (12/6; page 57) (via The Boot Room).

“I’m not convinced Mikel Arteta could be trusted to get the best out of him if he hasn’t fulfilled his potential under Pep Guardiola.