This summer was terrible for Everton midfielder James Rodríguez considering that the Colombia national team left him off their Copa America squad and didn’t depart from the English club.

Rodríguez had hoped to depart the Premier League side, but no move occurred. Former Colombian national team player Faustino Asprilla stated to ESPN Colombia (via AS) the reason that no Italian club wanted the 30-year-old. 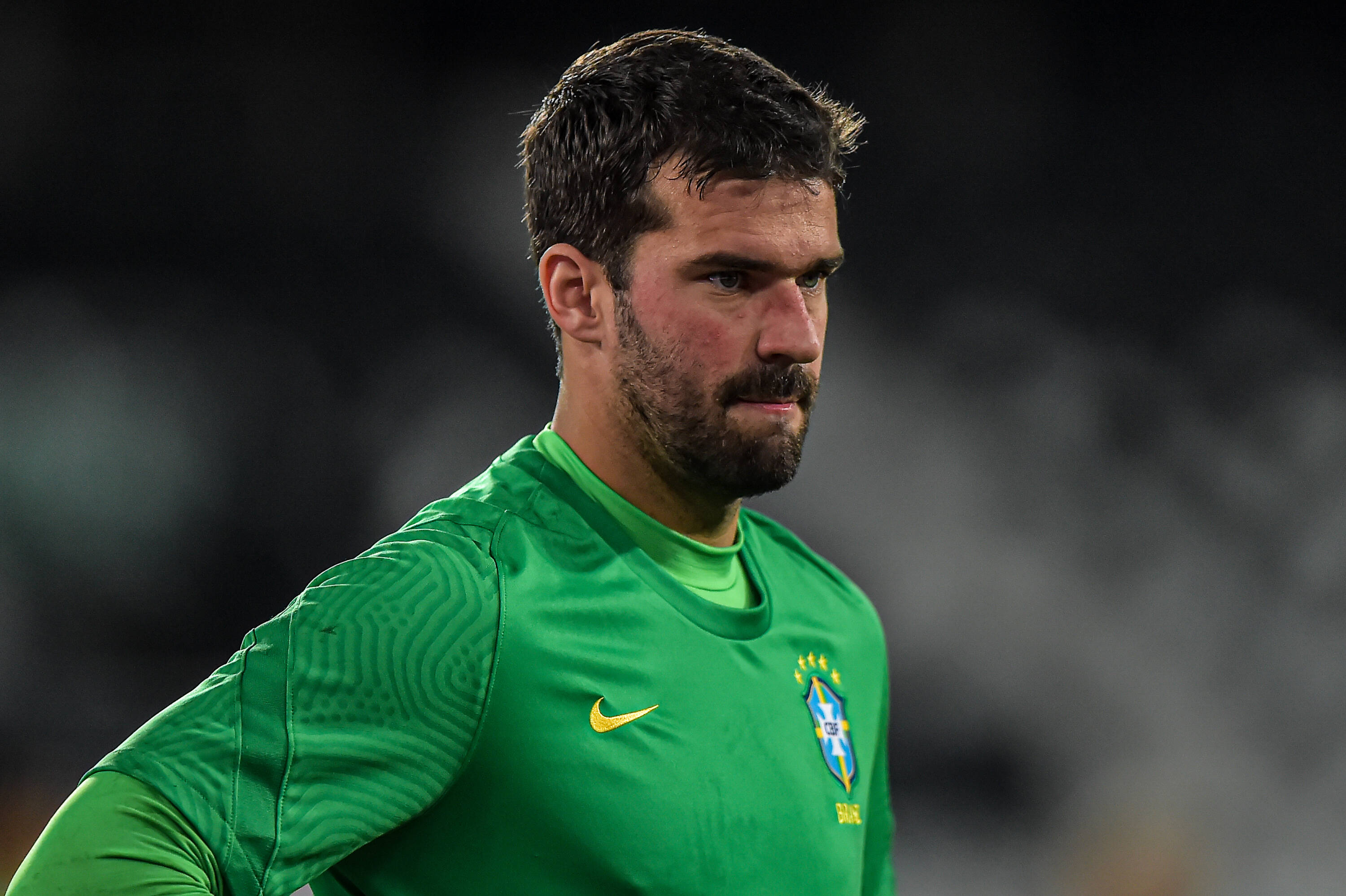 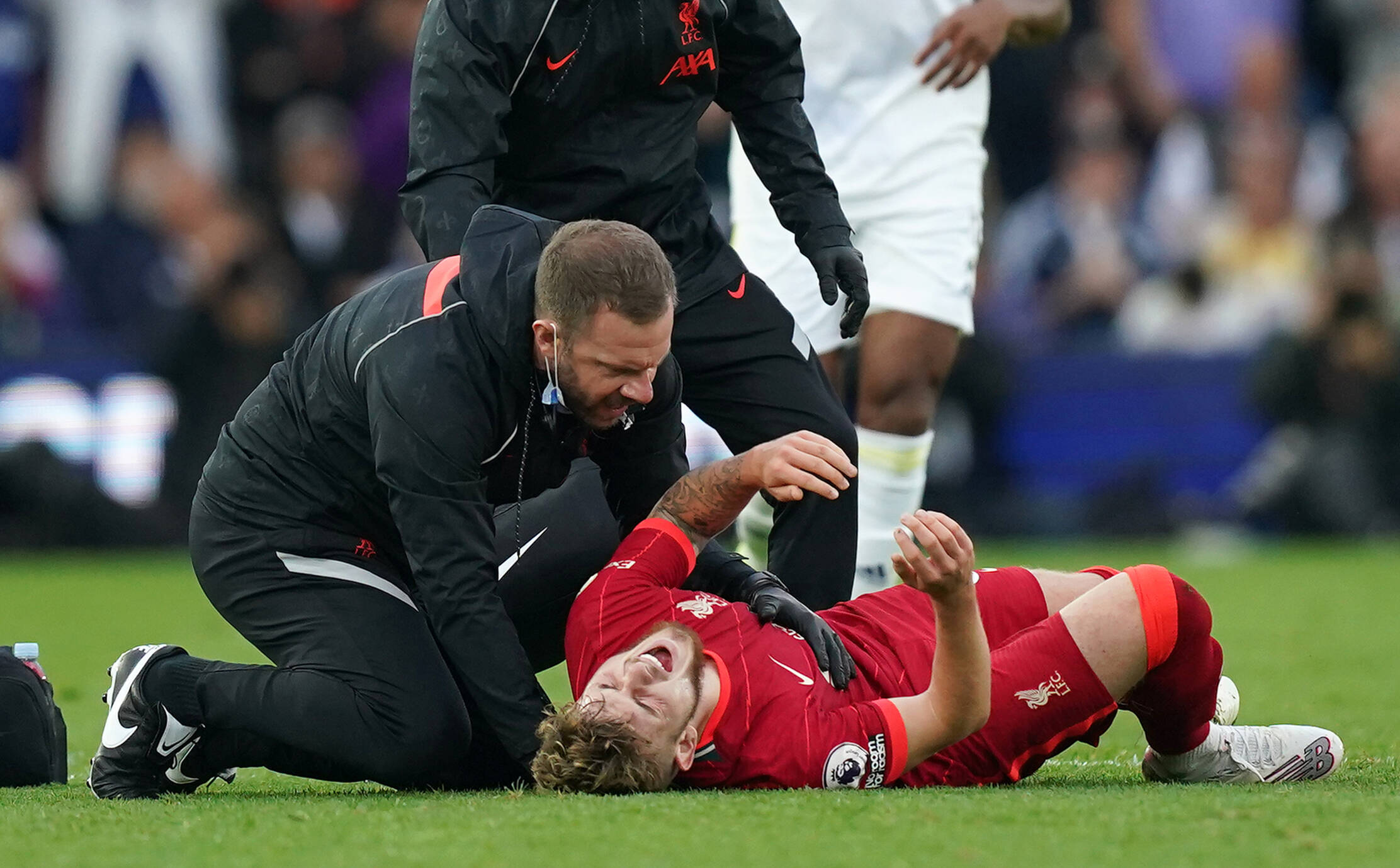 “This person who has many contacts told me that James was offered in all the teams in Italy, in all, but that the real reason why no one received him is because he was talking on that thing (Twitch). Not even lowering the salary at half the price,” Asprilla said.

Failing to leave Everton this summer, Rodríguez needs to find his form under manager Rafael Benítez. In addition, the midfielder likely wants to play again for the Colombia national team, which continues to fight for an automatic qualifying spot in CONMEBOL.

If the 30-year-old wants to play again for his national team, he’ll need to play regularly and at a top level. New manager Reinaldo Rueda has left off Rodríguez twice, so the Everton midfielder will need to convince the gaffer that he’s ready to buy into his system and culture as Los Cafeteros hope to be at their third straight World Cup.