Many Liverpool fans are absolutely fuming at the club’s owners amid ongoing doubts over Mohamed Salah’s future at Anfield.

The Egypt international is without a doubt the Reds’ best and most important player, and has already cemented himself legendary status since joining the club in 2017.

Salah’s sensational performances have played a key role in Liverpool’s recent success in the Champions League and the Premier League, and one imagines any top club in the world would love to have him.

As things stand, Salah’s contract will expire at the end of next season, and there’s been little progress made on tying the 29-year-old down to a new deal. 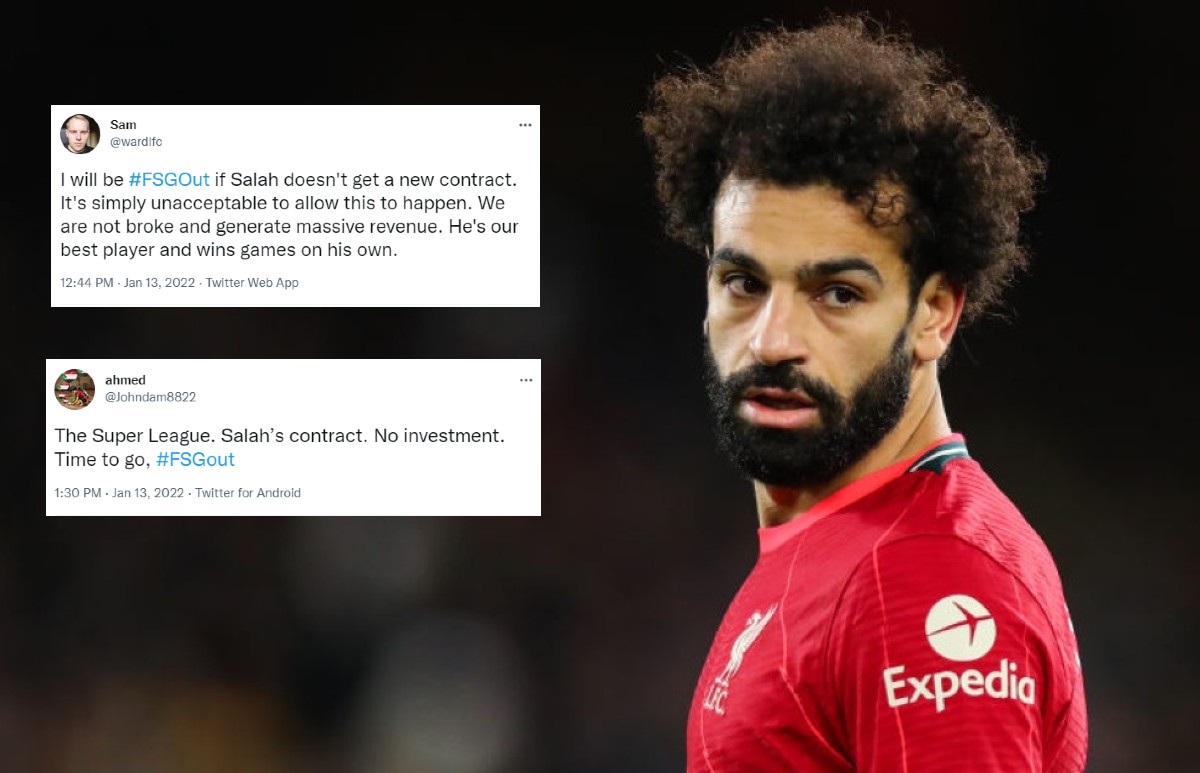 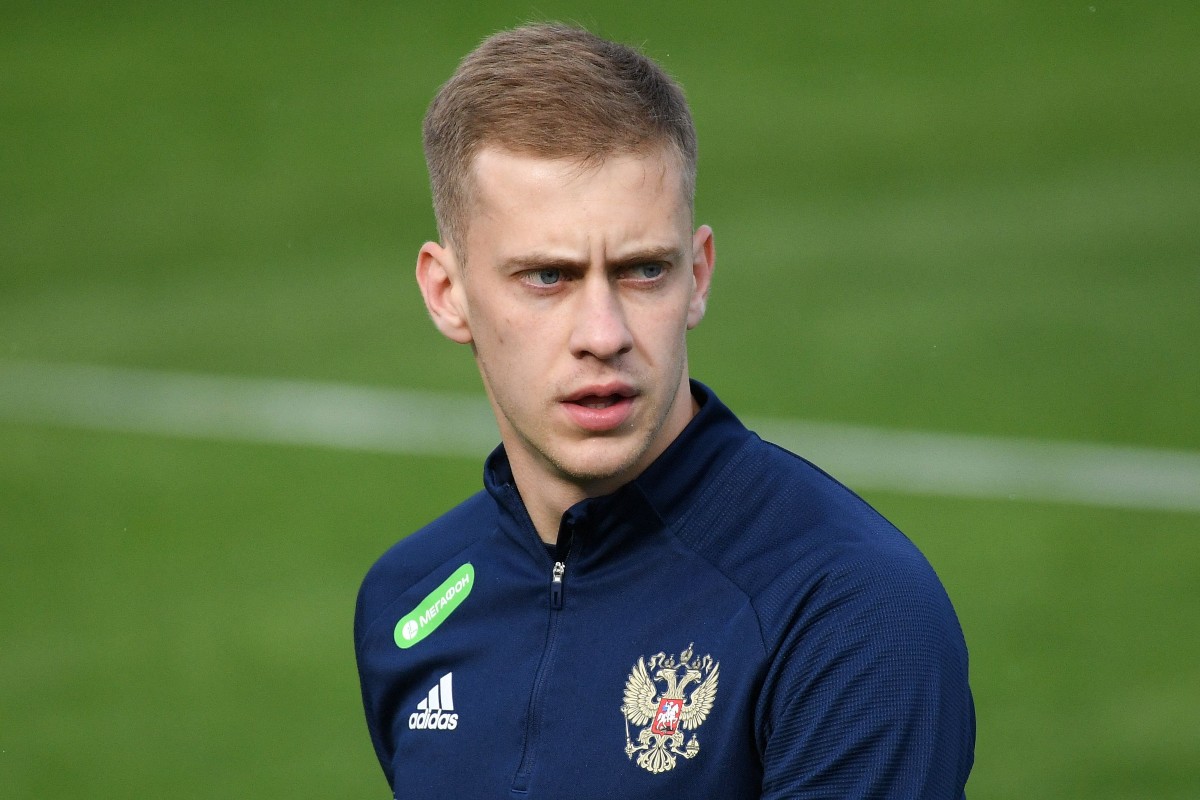 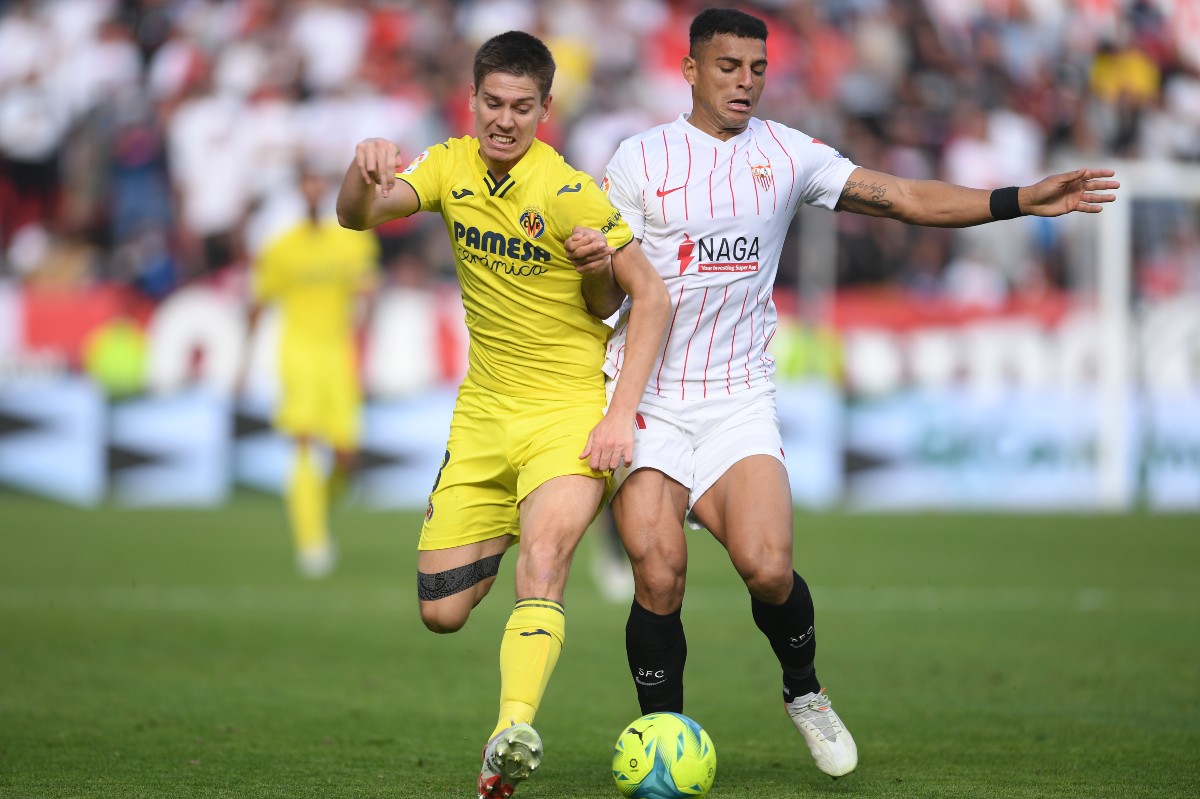 It seems Liverpool fans are now really losing patience with FSG, the club’s owners, with the likes of John W Henry already in many of the supporters’ bad books due to last year’s European Super League farce.

Here’s some fan reaction to the ongoing Salah contract saga…

From furloughing staff during a pandemic, to dragging the club towards the ESL (while cowardly hiding in Boston) and from not spending pretty much anything in 3 years to not renewing our best player's contract.

£nough is £nough. Get out of our Club.#FSGOut

I will be #FSGOut if Salah doesn't get a new contract. It's simply unacceptable to allow this to happen. We are not broke and generate massive revenue. He's our best player and wins games on his own.

Genuinely Trent, Virg, Salah, Fabinho and Robbo need to all leave asap if they wanna win trophies. This club is a sinking ship #FSGOUT

With or without that Salah news, #FSGOut