While Barcelona might be having a nightmare with Iliax Moriba and trying to tie him down to a new contract, they have seen some real success since signing Pedri.

He came in as a huge talent who looked like he would push for a role in the first team, but few would’ve expected him to become an automatic starter who simply cannot be left out of the team.

Burnout is now a real concern as he’s played over 70 games in the last season for club and country, while it also sounds like his enthusiasm hasn’t been dampened and he still wants to keep going.

That will only cause issues if he ends up getting an injury and losing his form and confidence, so it looks like he will be sent away for a couple of weeks to rest.

Our colleagues at Football-Espana have reported that he’s also set to sign a new contract that will tie him down until 2026 at least, while it should also feature an unrealistic release clause that nobody is going to trigger. 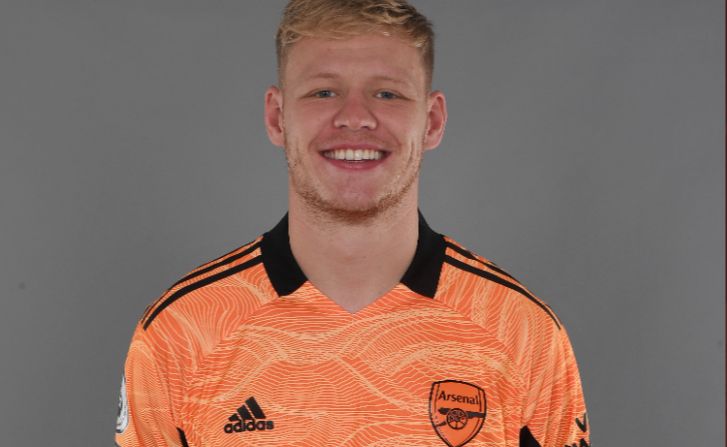 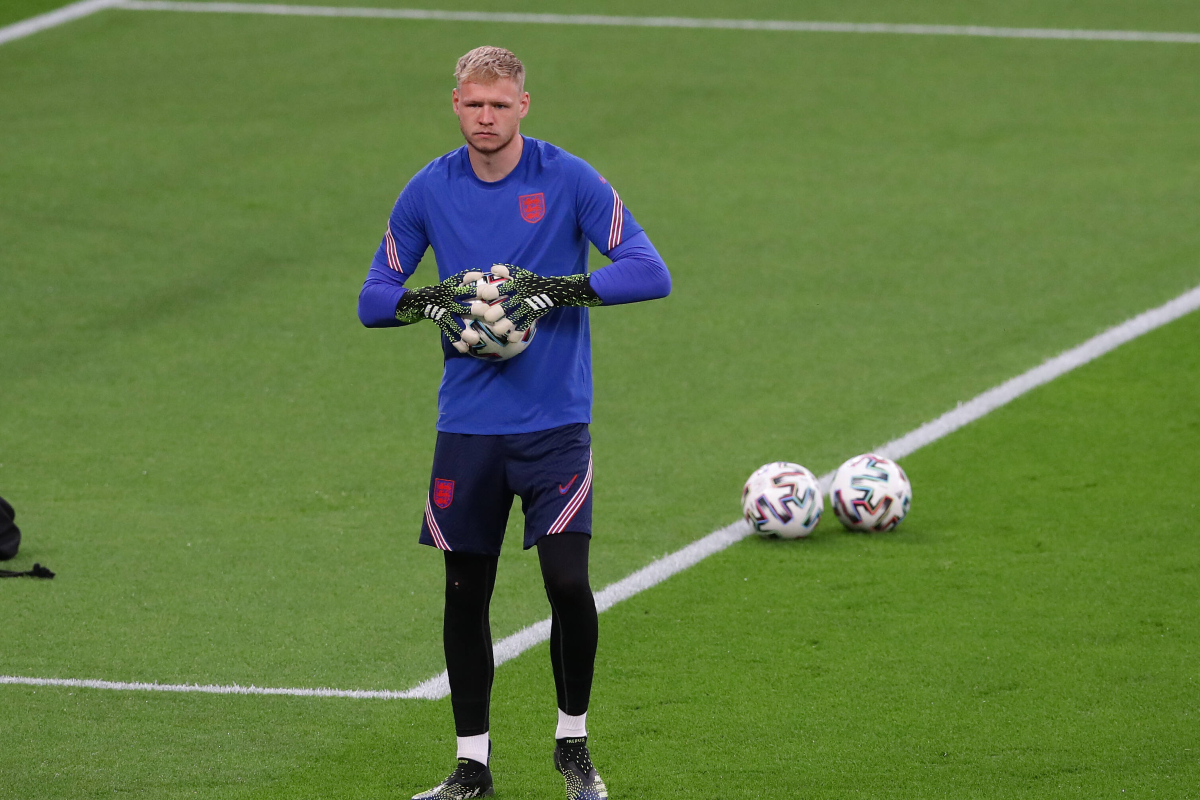 Pedri certainly looks like the future of Barcelona, so hopefully he’s able to get some rest and continues to excel on his return.