Borussia Dortmund defender Mats Hummels has warned his team-mate Erling Haaland that the grass isn’t always greener on the other side amid transfer rumours linking him with the likes of Manchester United and Manchester City.

The Norway international is one of the most exciting young talents in world football at the moment, having scored a stunning 68 goals in 67 appearances since joining Dortmund.

Still only 21 years of age, it seems clear that Haaland has a great career ahead of him, and the Times have recently claimed that both United and City are keen to snap him up.

One imagines other top clubs will surely also be in for Haaland in the near future, but Hummels has warned the prolific forward that he also needs to appreciate what he currently has. 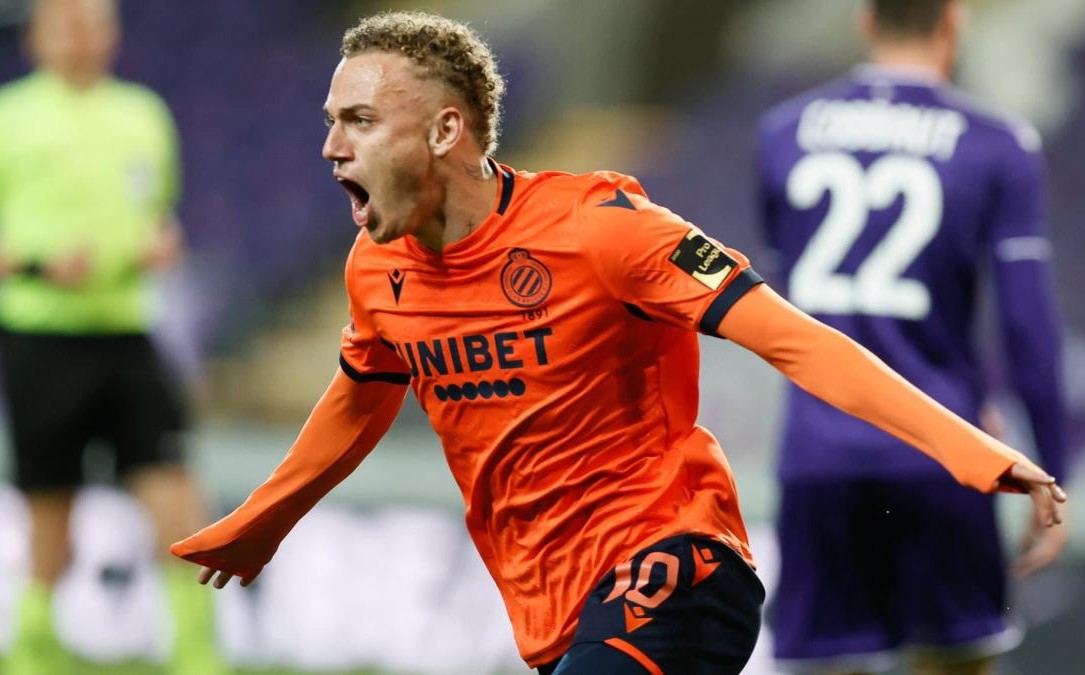 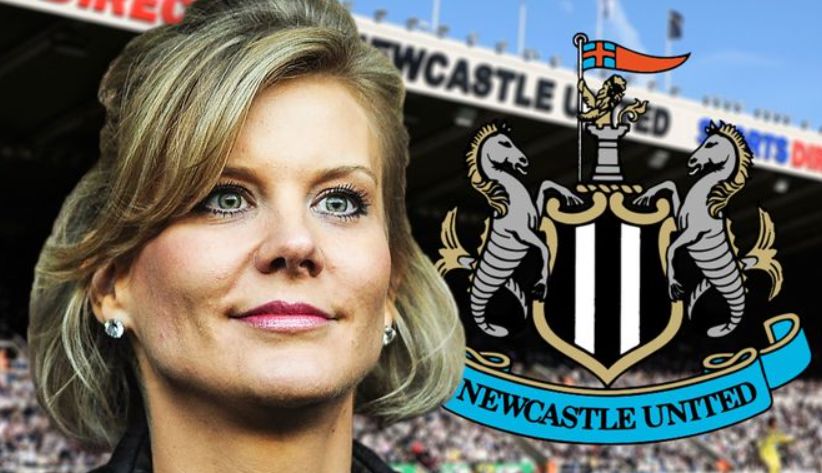 Hummels left Dortmund for a spell at Bayern Munich before then returning to Dortmund again, so he perhaps knows a thing or two about thinking it’s best to move on before later realising that it perhaps wasn’t the best decision.

“I would fully understand him wanting to stay because things are really great in Dortmund, because he knows what he has here. I have far from given up hope that he will stay for a long time,” Hummels told Sport Bild.

“The grass is not always greener on the other side. You really have to be aware of that in football.

“It’s worth a lot if you have a good environment, feel comfortable with the guys and can also be really successful.

“You have to value that, that’s not a given at every club. So we have a lot to offer to Erling.”

Hummels may well have a good point, but a player of Haaland’s quality will surely feel he has to be competing to win major trophies, and that’s not likely to happen with Dortmund.

The Bundesliga giants have had plenty of good players down the years, but they haven’t made much progress in the Champions League since losing the 2013 final, and they haven’t been able to topple the dominance of Bayern Munich in their domestic league.

Haaland could understandably be tempted by a club like Man City, who have been dominant in the Premier League in recent times, and who could go that step further in Europe with a finisher like him in their side.

Pep Guardiola’s side looks perfect for Haaland’s style of play, with the likes of Kevin De Bruyne and Jack Grealish sure to create plenty of chances for the youngster, who could end up scoring even more than he has at Dortmund with those kinds of players around him.

“Everything to say about Marcus has been said” – The harsh reality of Fletcher Moss Rangers, the club that keeps producing Man Utd superstars and getting nothing in return

Man Utd, meanwhile, are trying to work their way back to the top, and a signing like Haaland could be crucial for their progress, even if at the moment they’re not really up there with the very best in Europe either.

Haaland might not see them as enough of a step up for him right now, though the Red Devils might feel they can lure him over by being able to offer him the chance to play with a legend like Cristiano Ronaldo, as well as his old Dortmund team-mate Jadon Sancho, with whom he had a fine partnership during their time together in Germany.