By Garry Sloan | Canadian billionaire businessman, part-owner of the Racing Point F1 Team and avid collector of vintage Ferraris Lawrence Stroll once again proves to be the consummate dealmaker with the announcement last week that Mercedes-AMG was involved in a new £1.3bn refinancing package for Aston Martin. We take a closer look at the new deal.

Lawrence, who had previously put together his Yew Tree consortium to purchase Aston Martin, knew the company did not have enough cash to survive the next 12 months.

With a falling share price, he needed to act fast after the pandemic sent losses north of £227m in the first half of 2020, as Aston Martin sold only 1,770 cars.

Stroll has put together a deal that includes issuing £1.2bn in new debt and bringing onboard new shareholders Zelon Holdings and Permian Investment Partners with an investment of £125m.

The net result is Aston Martin will have a cash pile of more than £500m and Stroll will maintain his position as the largest shareholder, talk about coming up smelling of roses.

Aston Martin, who under Stroll had abandoned its plan to build its first electric car, now has Daimler’s expertise and aims to manufacture 3,000 hybrid vehicles in 2024 and electric vehicles in 2026.

Mercedes involvement did not happen overnight, and it becomes clearer why it was important for Racing Point to sign a German driver, step forward four-time world champion Sebastian Vettel.

Vettel, like Wolff, has purchased shares in Aston Martin, with Vettel claiming to have bought a “few shares” and Wolff buying a stake worth £37m.

The Aston Martin F1 team needs a financially successful Aston Martin car business as they are to provide £40m a year in sponsorship in a five-year deal.

It is unclear if title sponsor BWT will continue with their estimated £7.5m sponsorship as the car’s livery will no doubt be racing green therefore negating the BWT “pink” branding.

To sell the deal Stroll convinced the other shareholders that, “The global spotlight of Formula 1 is second to none and we will leverage this reach to showcase the Aston Martin brand in our key markets. It gives us the chance to meet and greet our customers at 22 locations, show them our new models, and get them to experience what a weekend’s like for the world of Aston Martin.”

So, Vettel and Stroll Jr can expect many a corporate function and PR appearance in 2021 onwards.

In pursuit of this strategy, Stroll has again produced the rabbit out the hat with the appointment of Jefferson Slack, the former marketing chief for basketball star Michael Jordan and CEO of Inter Milan, as its new commercial managing director.

Therefore, it is looking good for Stroll and his ambitious plans for both the car business and the team, but, wait a minute, he may have to use all his business skills to fend off a potential predator. 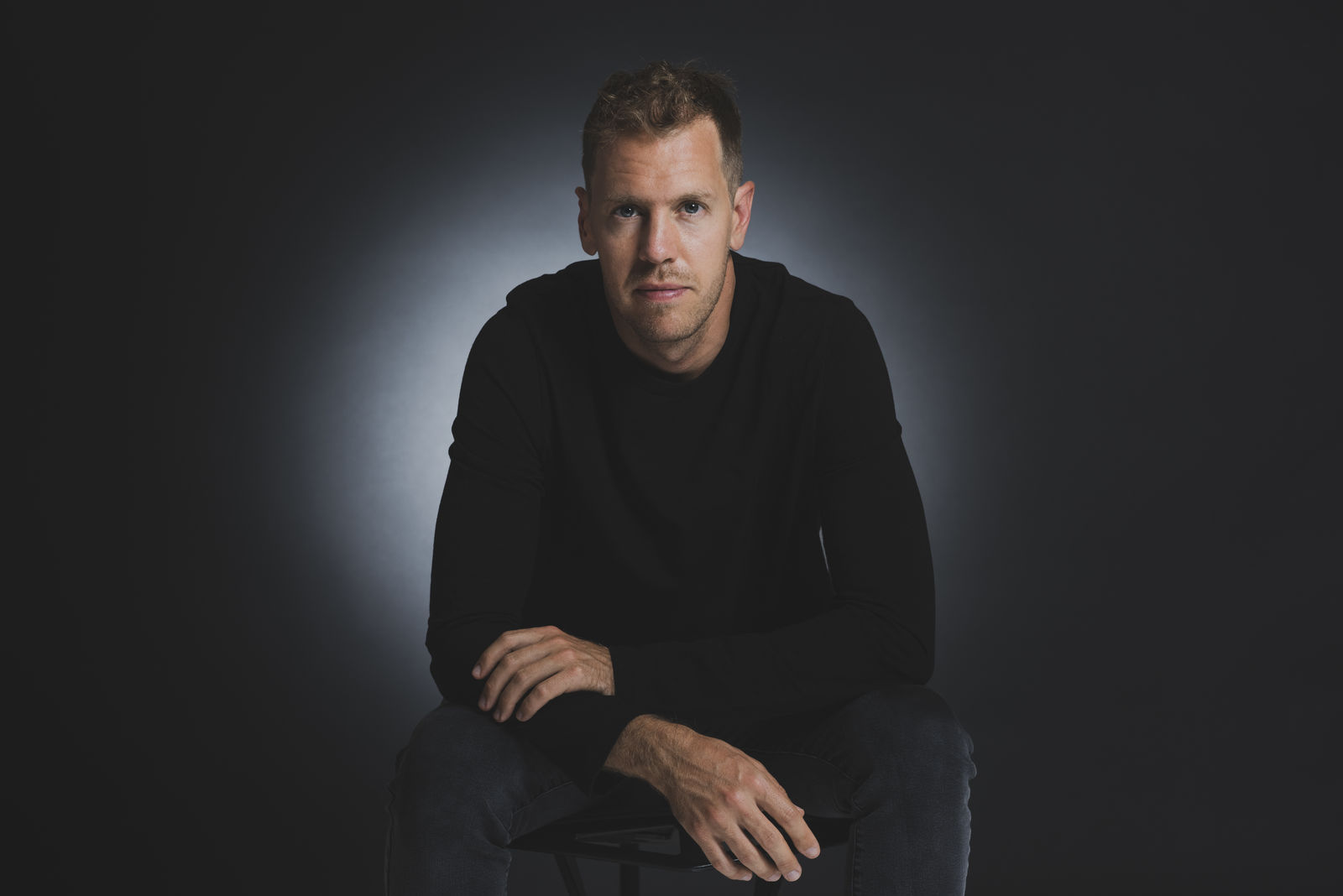 Sebastian Vettel will drive for Aston Martin in 2021.

Stroll’s competition comes in the shape of Li Shufu, the Chinese billionaire, owner of Geely Automobile, which owns amongst others the Volvo and Lotus brands. Shufu is Daimler’s single largest shareholder owning 9.69{3851c0879557ceb6c70cddb6630c7df9a9750acfd53fffec21979e603af26faa} of Daimler and may have plans to accelerate Mercedes’s minority ownership of Aston Martin into a majority holding pitting him head to head with Stroll. Shufu, like all billionaires, likes to get his own way and after Daimler rejected a proposal by Geely to acquire a stake or reach a technology-sharing deal Shufu set up a separate shell company, Tenaciou3 Investment Holdings Ltd to purchase the shareholding under the radar so to speak. He will no doubt receive the backing of the people’s Republic of China who owns 5{3851c0879557ceb6c70cddb6630c7df9a9750acfd53fffec21979e603af26faa} of Daimler!

Interesting times ahead. On a footnote: rumours abound in the paddock that Red Bull’s Adrian Newey on the back of Honda’s withdrawal may be poached by Stroll. Dr Marko in attempting to explain the speculation told Sport1 that, “Adrian was recently able to test a rare Aston Martin and he thanked Stroll for it. There’s nothing more.”

It is all bit reminiscent of Vettel denying his move to Racing Point when he was spotted in Racing Point CEO Otmar Szafnauer’s vintage Ferrari with Vettel claiming he was only interested in the car!

Garry Sloan is the author of “In the pit lane – F1 exposed”, details at inthepitlane.com

[Note: The opinions expressed on this website are those of the authors and do not necessarily reflect the opinions of the editors and/or publishers]