Liverpool and Leicester are set to face off at the King Power Stadium having only played against each other six days ago.

The Reds and the Foxes went head-to-head in the Carabao Cup and the former came out on top thanks to a penalty shootout following a 3-3 draw.

The clash was a particularly physical one, with comingtogethers aplenty, including Reds youngster Tyler Morton’s horror challenge on Ricardo Pereira.

The challenge saw Pereira’s leg broken, while Morton was only punished by a yellow card. 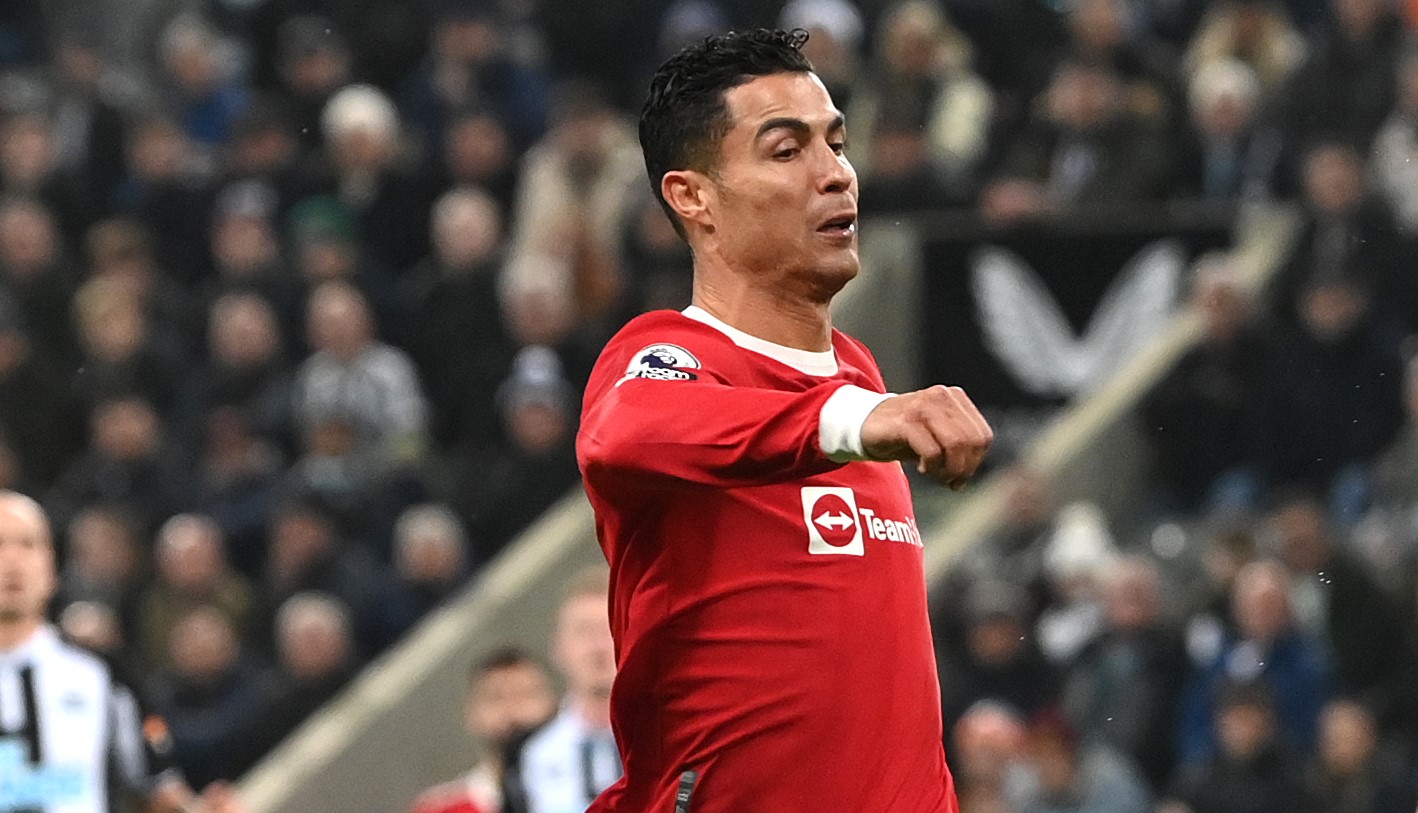 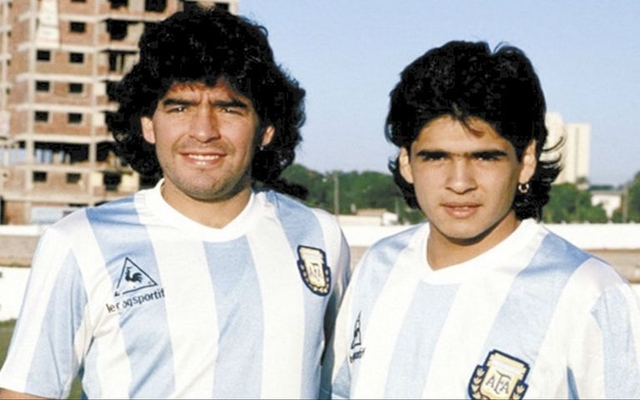 So, you can imagine the tensions heading into tonight’s clash, and Liverpool star Milner has stirred them with a slightly provocative Instagram post.

He posted a picture of himself during an argument with Youri Tielemens, or perhaps someone behind him, and said: “Different competition, same passion. #YNWA”

Liverpool can move within three points of leaders Manchester City with a win this evening.