Journalist Pedro Almeida has dropped an intriguing hint that some major Man Utd transfer news could be just around the corner.

See below as the reporter simply tweeted a few emojis, with a Uruguayan flag, a red circle, and an hourglass.

Everyone will have their own interpretations, but judging from another recent tweet from Almeida, this is pointing towards Manchester United making progress on signing Benfica and Uruguay striker Darwin Nunez…

Just a few days ago, Almeida claimed that the Red Devils had made a big-money bid for Nunez, so perhaps there’s been some progress since then, though we’re seemingly not getting any further details about what kind of progress that might be…

This comes as the Daily Mirror have cast doubt over Cristiano Ronaldo’s future at Old Trafford, with Nunez perhaps ideal to come in as a long-term replacement for the veteran Portugal international.

Still, there’s every chance the red circle in Almeida’s first tweet could be referring to another club, with CaughtOffside recently reporting that the 22-year-old is also a target being considered by Arsenal. 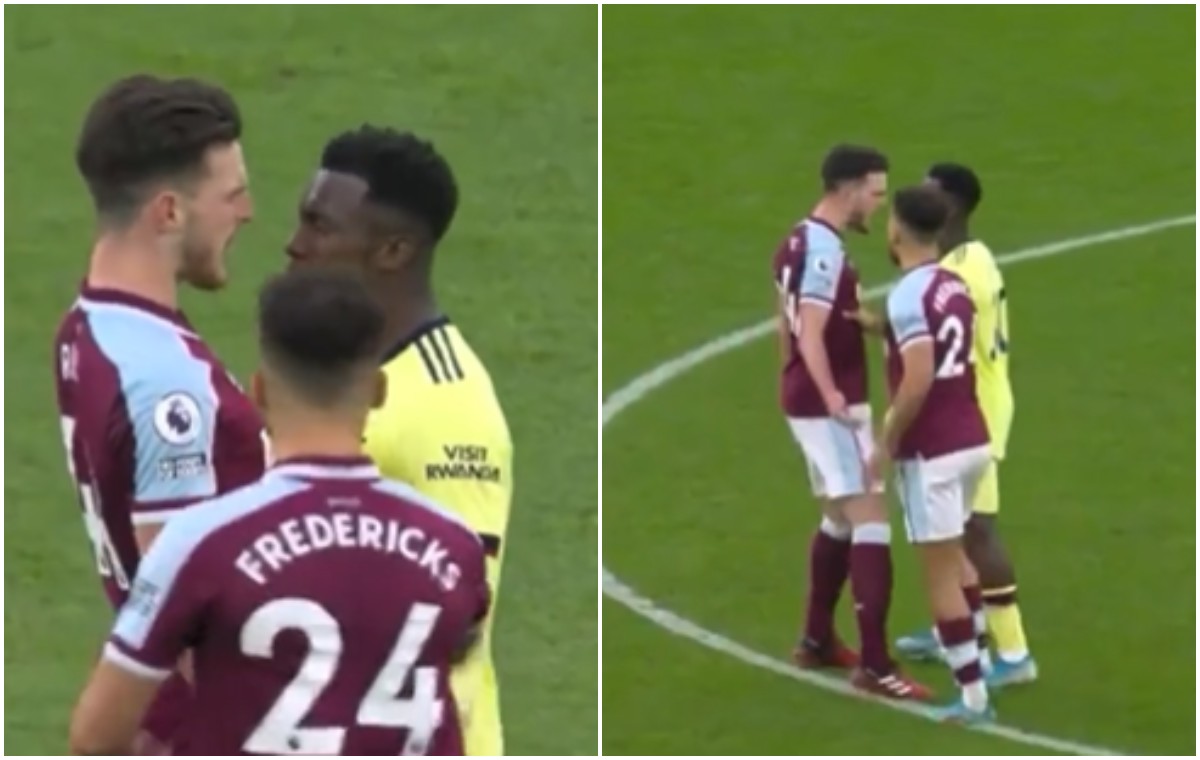 Video: Declan Rice and Eddie Nketiah square up towards the end of West Ham-Arsenal clash 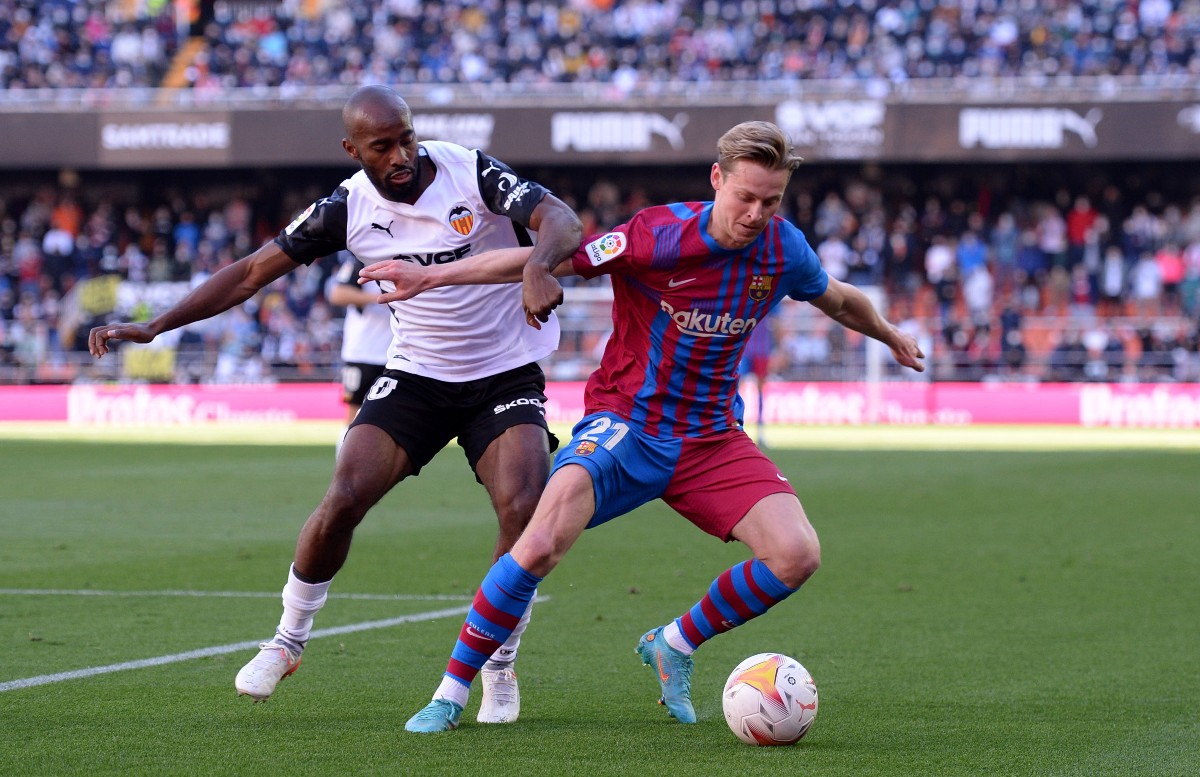 Or could it be Liverpool? Journalist Jacque Talbot, speaking to Empire of the Kop recently, named Jurgen Klopp’s side as another club in contention for the South American forward.

Could it even mean a new contract for Nunez at Benfica? They also wear red, of course, but it seems pretty fanciful to think the Portuguese giants have much of a chance of keeping this in-demand talent.