Liverpool manager Jurgen Klopp has confirmed during his Friday press conference that Divick Origi will leave the club this summer.

The Belgian’s contract expires at the end of the season and it has been known for some time that the 27-year-old would be leaving the club. However, no one tied to the club had confirmed as such, until now, as Klopp made it official when talking to the media on Friday ahead of Liverpool’s clash with Wolves this weekend.

When talking about Origi’s last game at Anfield, the German stated: “I expect Div to get a special reception. One of the most important players I ever had. He was and is a pure joy to work with. It’s not over yet but he deserves all the good thoughts we can generate for his future. He’ll be a success. Outstanding.”

"I remember so many things when I think about Div. Goals, ups and downs. A Liverpool legend." 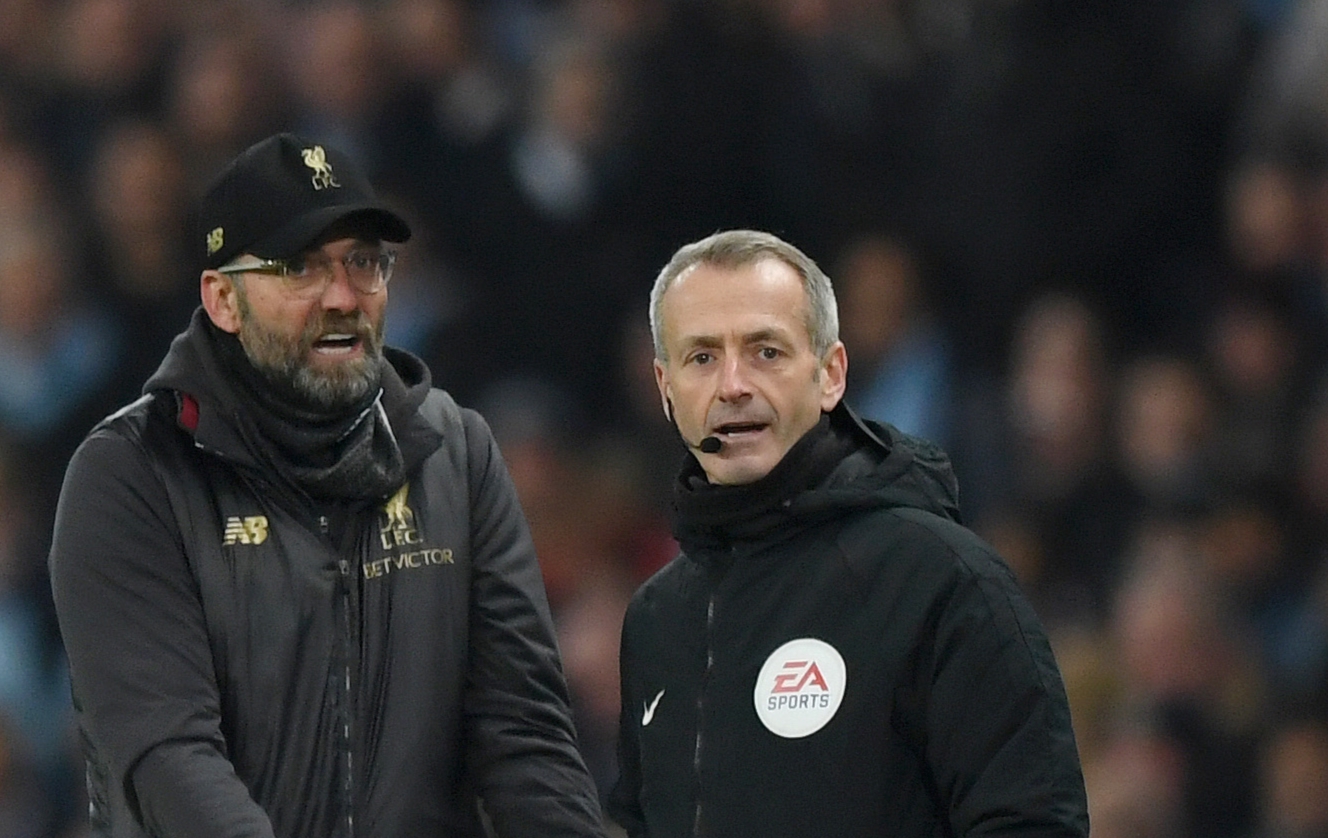 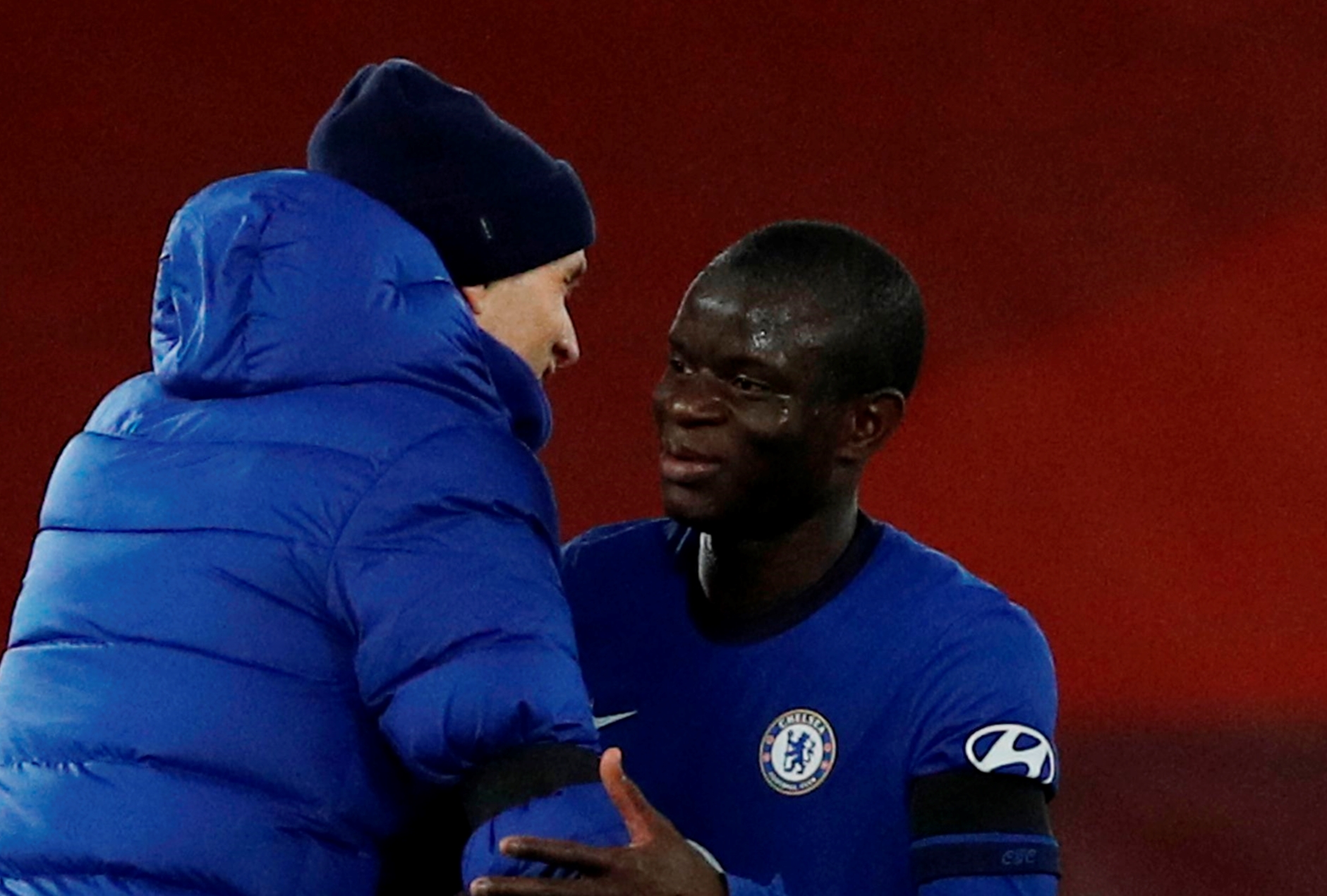 Thomas Tuchel puts Chelsea disappointments down to one player

The striker is expected to join AC Milan on a free transfer in the coming weeks and is just waiting to complete his medical tests and sign a contract, reports Fabrizio Romano.

Divock Origi has no doubts on his next destination: he’s just waiting to complete medical tests and sign the contract as new AC Milan player in the coming weeks. ?? #ACMilan

Origi leaves Liverpool after spending eight years with the Reds. The Belgian has played 175 games in total for the club, scoring 41 goals during his time on Merseyside.

The 27-year-old is a cult hero amongst Liverpool fans and will be fondly remembered for his goals against Barcelona and Everton in years to come.