The Finnish driver from the Alfa Romeo Racing – ORLEN Formula 1 team has conducted the final testing session on the definitive versions of the Giulia GTA and GTAm.

The session comes after the tests conducted last fall by the drivers Kimi Räikkönen and Antonio Giovinazzi, aimed at honing the new aerodynamic solutions developed by Alfa Romeo and Sauber Engineering.

To follow the testing session on the Giulia GTA and GTAm last fall, the Finnish world champion was back at the Balocco Proving Ground a few days ago to personally evaluate the work done on the highest-performing sports sedan the Italian brand has ever produced. His words leave no doubts in the mind: “I really like it. We’re looking at a car that can be used on an everyday basis, but that can also be taken onto the track, one in which you can really enjoy yourself.”

Kimi Räikkönen analyzed the changes made to the car, specifically in terms of aerodynamics. He had already worked on this aspect in the first session, providing invaluable advice on the new appendages added both to the front – the new adjustable splitter built into the new front bumper – and to the rear – the addition of the new manually adjustable wing. More general changes have also been made to the overall balance guaranteed by the interaction of these new components with the extractor and the underbody fairing. Kimi’s judgment? “Of course, it’s better at high speeds in terms of balance. It seems the front of the car is lower, making the steering faster. It’s fast, easy to drive, and responsive.” Once he takes off his racing suit and is away from the spotlight, Kimi Räikkönen is back playing the role of father, taking his children to school. He, therefore, believes that the Giulia GTA represents the ideal mix for use every day and on the track. 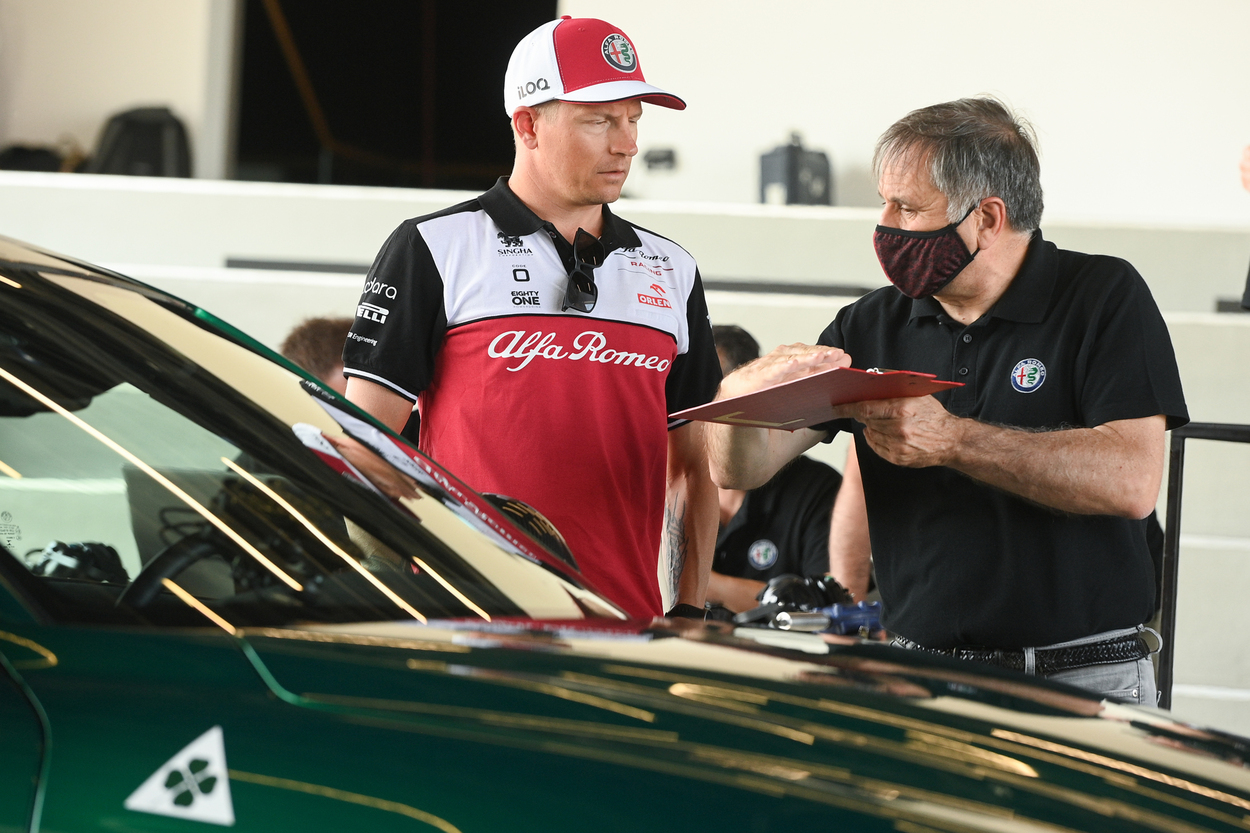 The loop is therefore completed in a process of development, where the drivers lent their skills to the Alfa Romeo engineering team. This process began last October with a first testing session, focused on the specific solutions taken up in terms of aerodynamics and handling.

Alfa Romeo entrusts Sauber Engineering with the production of most of the carbon fibre components in the GTA and GTAm, especially those that affect aerodynamics. These include the new front bumper, the side skirts, the extractor, the GTA spoiler and the GTAm aerowing. Courtesy of its manually adjustable front and rear wings, the Giulia GTAm can adapt its aerodynamic performance to any kind of track or road, precisely following the requests and preferences of its driver. 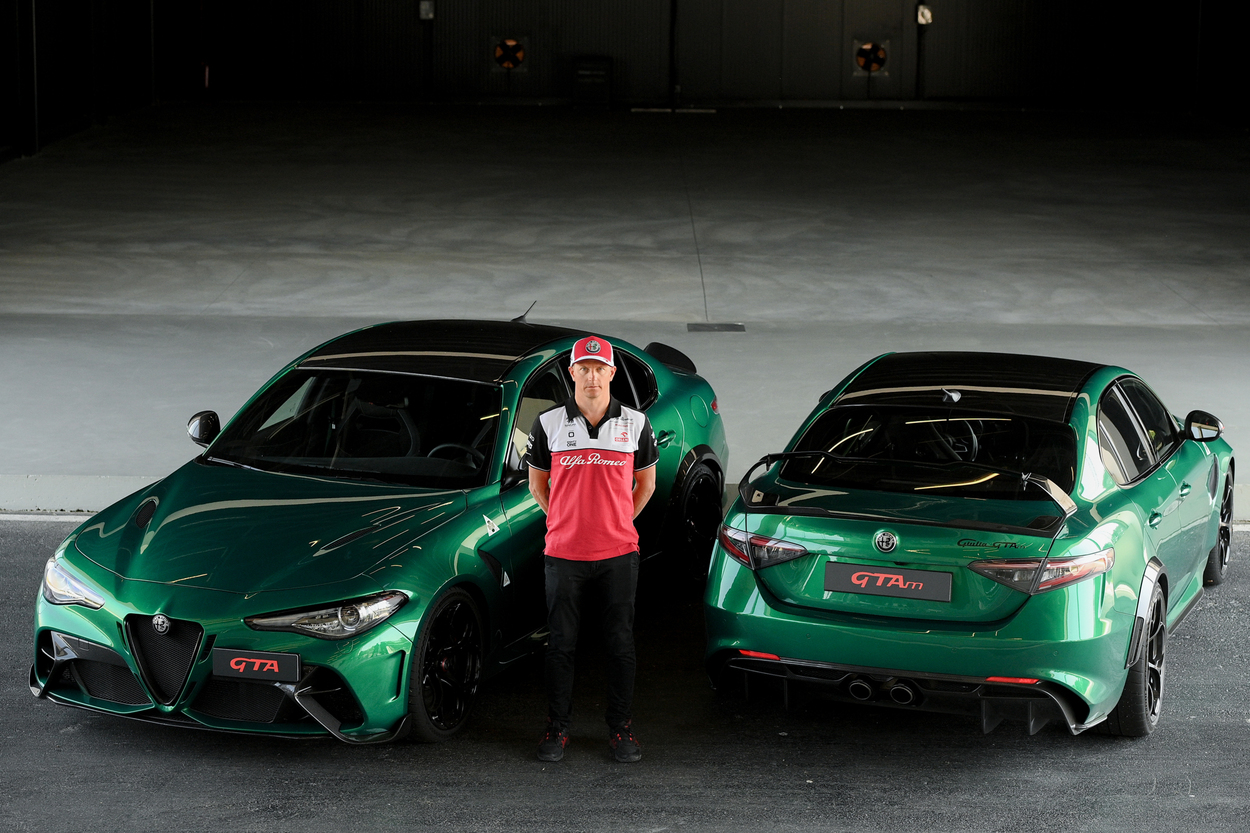 The aerodynamic research in the wind tunnel was not limited to the wing appendages, it also focused on the underbody, fully faired as in the Giulia Quadrifoglio. The GTA and GTAm also benefit from a special new air extractor capable of increasing the car’s ground effect, thus guaranteeing excellent road holding at high speeds. In particular, on the Giulia GTAm, the most intense aerodynamic configuration mounts double the pressure of the Giulia GTA, triple compared to the Giulia Quadrifoglio, the previous benchmark in its segment. Superb statistics testify to the great achievements resulting from the collaboration between Alfa Romeo and Sauber technicians.