These three classic games have a reputation that precedes them. Something all three hold in common is that they are easy to play but challenging to master. Here we take a look at where these three classic titles come from and explore some introductory steps on how to grasp the basics of each.

Chess has a certain mystique around it. The game has been a favourite of philosophers, generals and kings throughout history. Chess has its origins in the Indian game Chaturanga that dates from as early as the 6th century CE and its essential structure and format have varied little over the intervening centuries, with its current form taking shape in Renaissance Europe. The game is played on a black and white checkerboard of 64 squares arrayed in an 8×8 grid. Each player has control of 16 pieces that are divided among different classes. Each piece is able to move in a different way, with its own strengths and weaknesses coming to the fore in different strategic situations.

The final object of the game is to pin down the opponent’s king, a move that is referred to as a checkmate. Players can also end in a draw if neither is able to definitively gain the upper hand. While the basics can be grasped with relative ease, learning how to play the game at a sophisticated level can be the labour of a lifetime. Chess.com offers a set of introductory courses that do a great job of answering beginner questions and setting you up on your chess journey with good habits and some basic strategy.

Arguably the most popular card game on earth, poker only reached mainstream popularity in the past 100 years. The game’s modern form took shape in 19th century America, and since then has come to be a mainstay of popular culture and of parlour rooms, kitchen tables and casinos around the world. Variants of its basic structure are considerably older though. Its direct ancestor, the Persian game As-Nas, has been played in the middle east since the 17th century, and it’s reasonable to assume similar games have been played in the region back into the medieval period.

Poker’s unique blend of psychology, game theory and strategy distinguish it from other card games and come together to make it a deceptively deep and nuanced game. Leading poker rooms feature-rich resources and references on how to play poker, for those needing to brush up on the fundamentals or starting out from scratch. They also host on-demand live games and feature frequent open tournaments for their community of players. Poker has been steadily growing in popularity online over the past 20 years, and nowadays is the most common way to play the game. 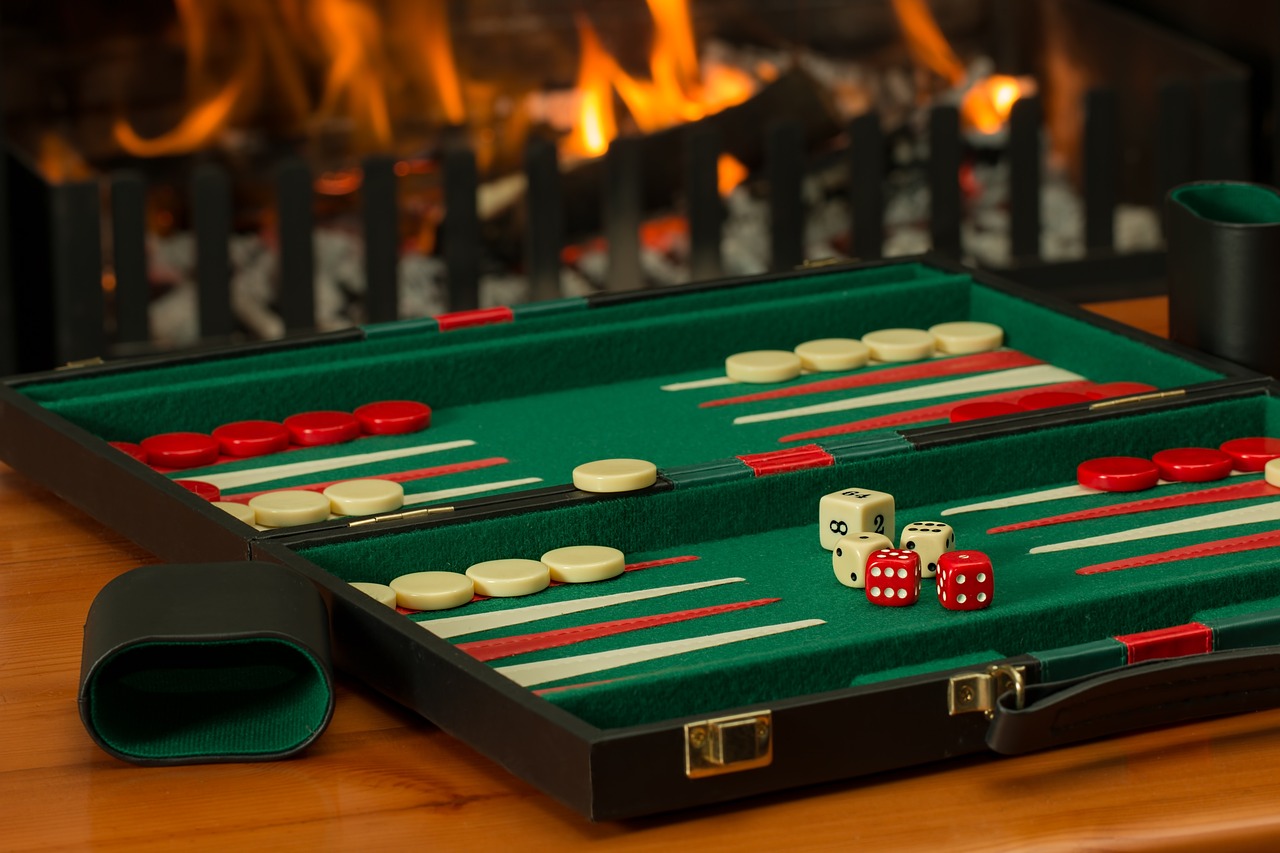 Not only is Backgammon the oldest game on this list by some margin, but it may also well be the oldest continuously played board game in the world. The oldest Backgammon table yet uncovered comes from an archaeological site known as the Burnt City, a Bronze-age settlement in southern Iran, and dates to around 3200 BCE. Another has been found in the legendary lost Sumerian city of Ur dating to 3000 BCE. That this game has been continuously played for 5000 years tells you all you need to know about how enjoyable an experience it is, with fans of the game including Bernie Ecclestone.

The game requires two players who each start with 15 counters. The objective is to get all your pieces around the 24 triangular segments by rolling the dice. Players additionally have the ability to block and counter each other. The art in the game lies in finding the optimal balance between attack and defence. There are plenty of ways to learn how to play this game, and unlike Chess and Poker, its relative simplicity means you can get to grips with the basics quite quickly. YouTube has plenty of good tutorials for novices, and there are numerous apps and online versions of Backgammon that can help you practice against increasingly challenging AI. One well-regarded version available for both iOS and Android is Backgammon Live.