Spence has a price tag of around £10million after his remarkable rise in recent times, which includes his heroic and tireless display to knock Arsenal out of the FA Cup third round recently.

The Gunners themselves are also taking a look at Spence as a potential transfer target, though the 21-year-old is also on Leeds’ agenda, according to Sky Sports.

It looks unlikely that Spence will be on the move this month, but it seems increasingly clear that a big move isn’t too far away for him after his remarkable rise in the Championship. 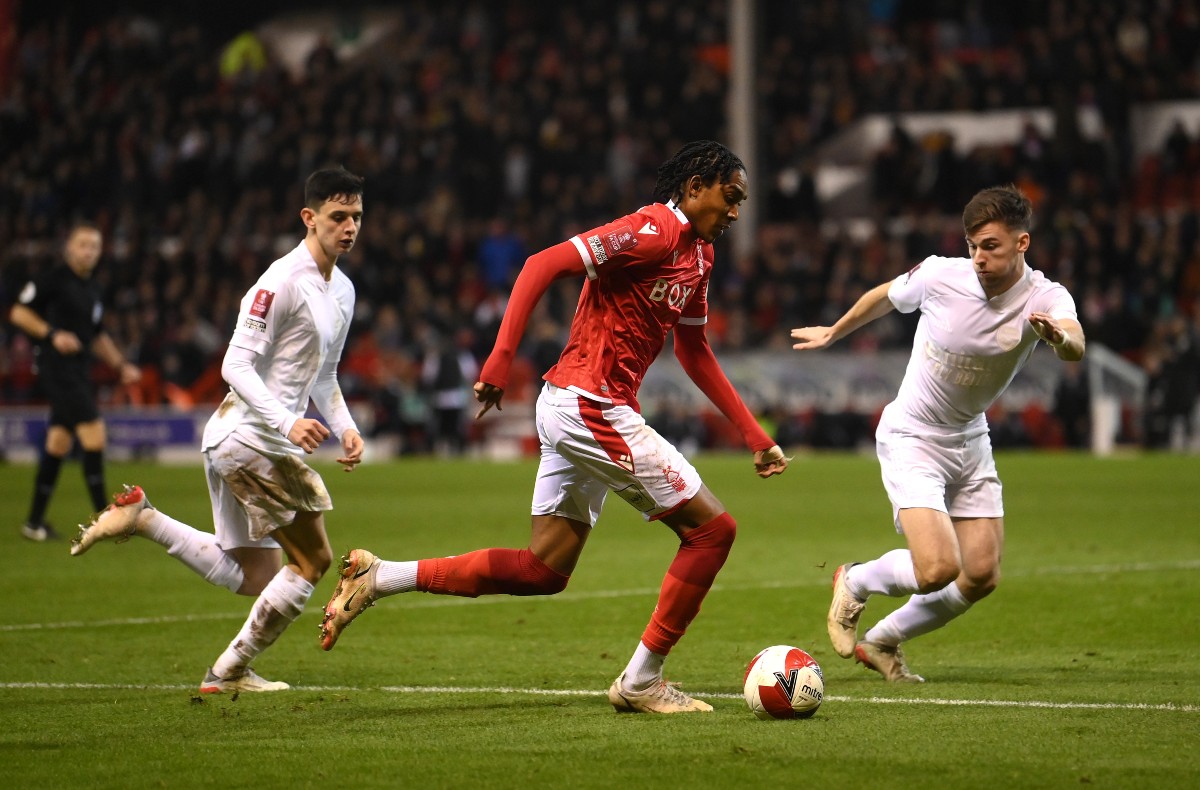 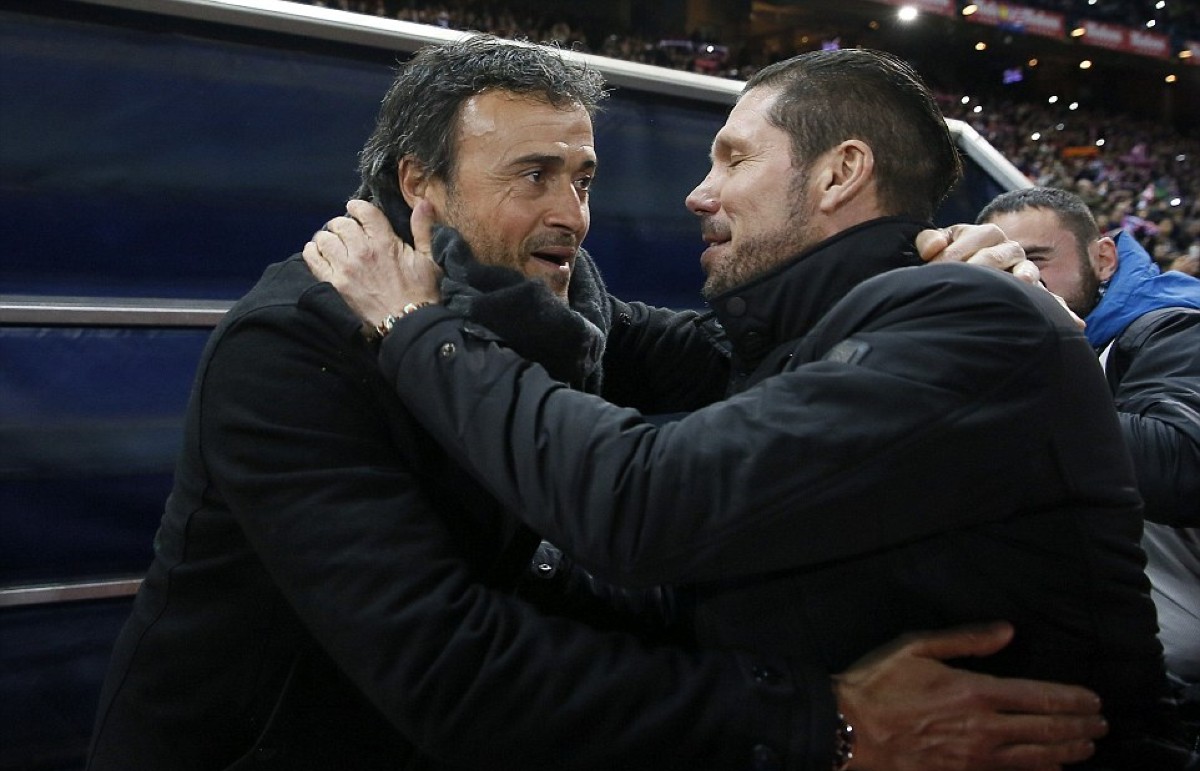 Man United could be considering fourth managerial candidate, move would hinge on other major deals 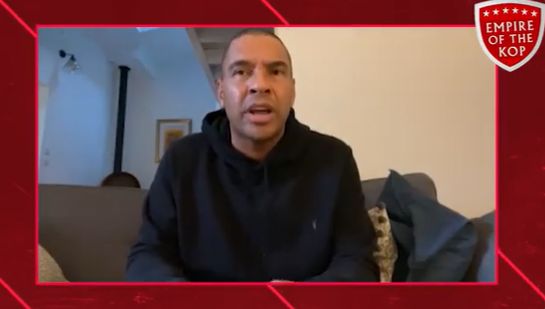 The youngster will no doubt be tempted by a possible move to the Emirates Stadium, but Leeds might actually be the better offer for him now in terms of giving him the chance to play regular first-team football.

At Arsenal, Spence would likely find it difficult to compete with Takehiro Tomiyasu after his strong form at right-back this season.