Leicester City are reportedly planning to try a transfer swoop for Chelsea youngster Levi Colwill in the summer.

The 19-year-old has had a hugely impressive loan spell at Huddersfield Town this season, and one imagines Chelsea will be well aware of his progress.

It may be that Colwill will soon join a number of other talented homegrown players in competing for a place in the Blues’ first-team, but it seems he’ll also have other offers.

Leicester are being strongly linked with Colwill by Team Talk, with Foxes boss Brendan Rodgers said to be a big fan of the England youth international. 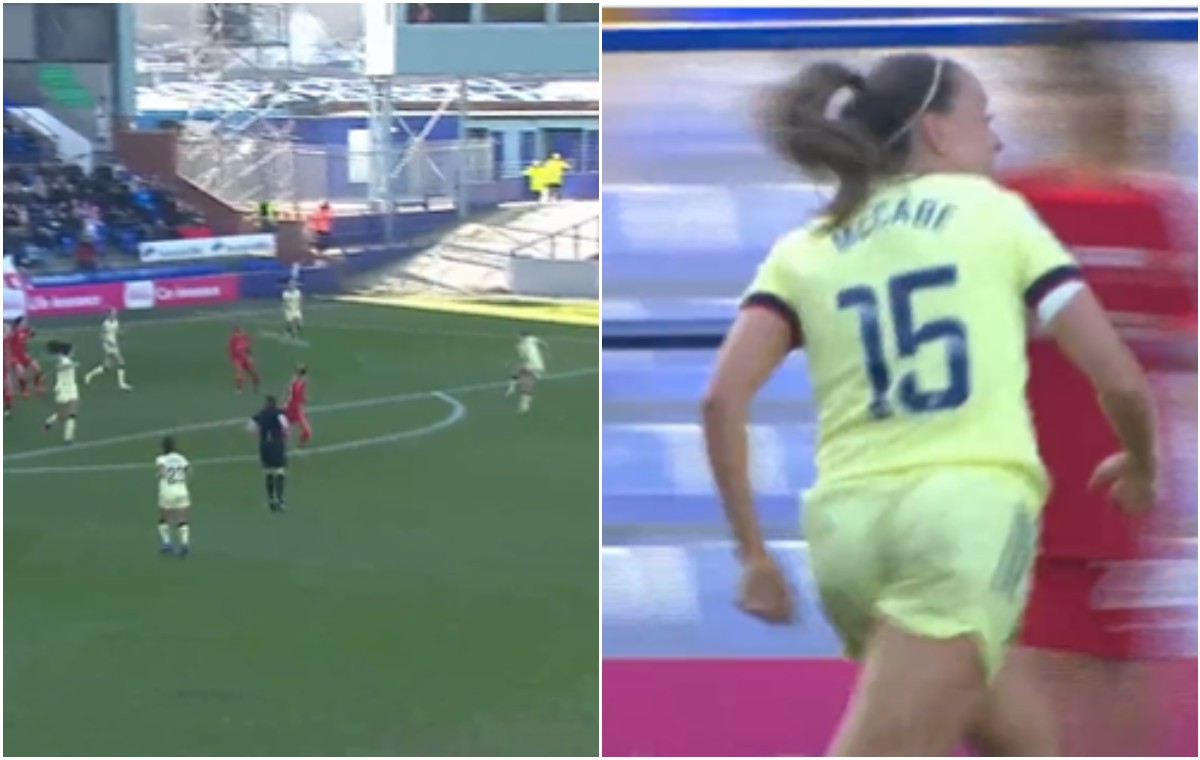 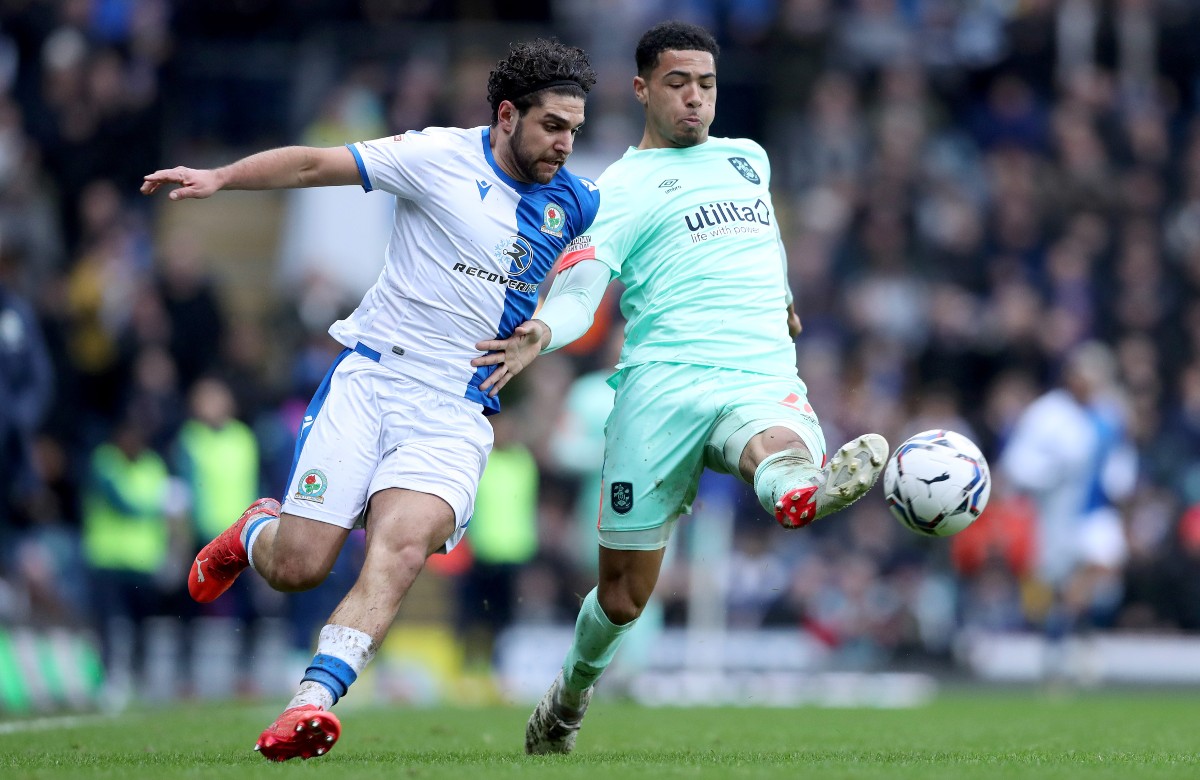 It seems Chelsea’s preference is for Colwill to return to Stamford Bridge next season, but there is also a chance that the club will decide he’d benefit from another loan spell, this time in the Premier League.

Leicester have done well to sign top young players in the past, and this promising defender could be a fine addition to Rodgers’ squad.