This season arguably hasn’t gone as well as Brendan Rodgers and Leicester City might have liked.

With 12 games played, the Foxes are down in 12th, and are just four points above the bottom four.

Consistent paper talk linking Brendan Rodgers with the Manchester United managerial position, including from BBC Sport, can’t have helped matters, but the manager has been unequivocal in his decision to rebuff any notion of moving from the King Power Stadium.

Leicester’s next four games against Watford, Southampton, Aston Villa and Newcastle are all winnable and could put a different complexion on matters.

However, Rodgers may not get given that long to turn things around. That’s according to Fichajes who suggest that Frank Lampard is being considered as his replacement.

It would be an interesting appointment given that the Leicester board have always done things right to this point.

Replacing Rodgers with Lampard would be the biggest of backward steps. 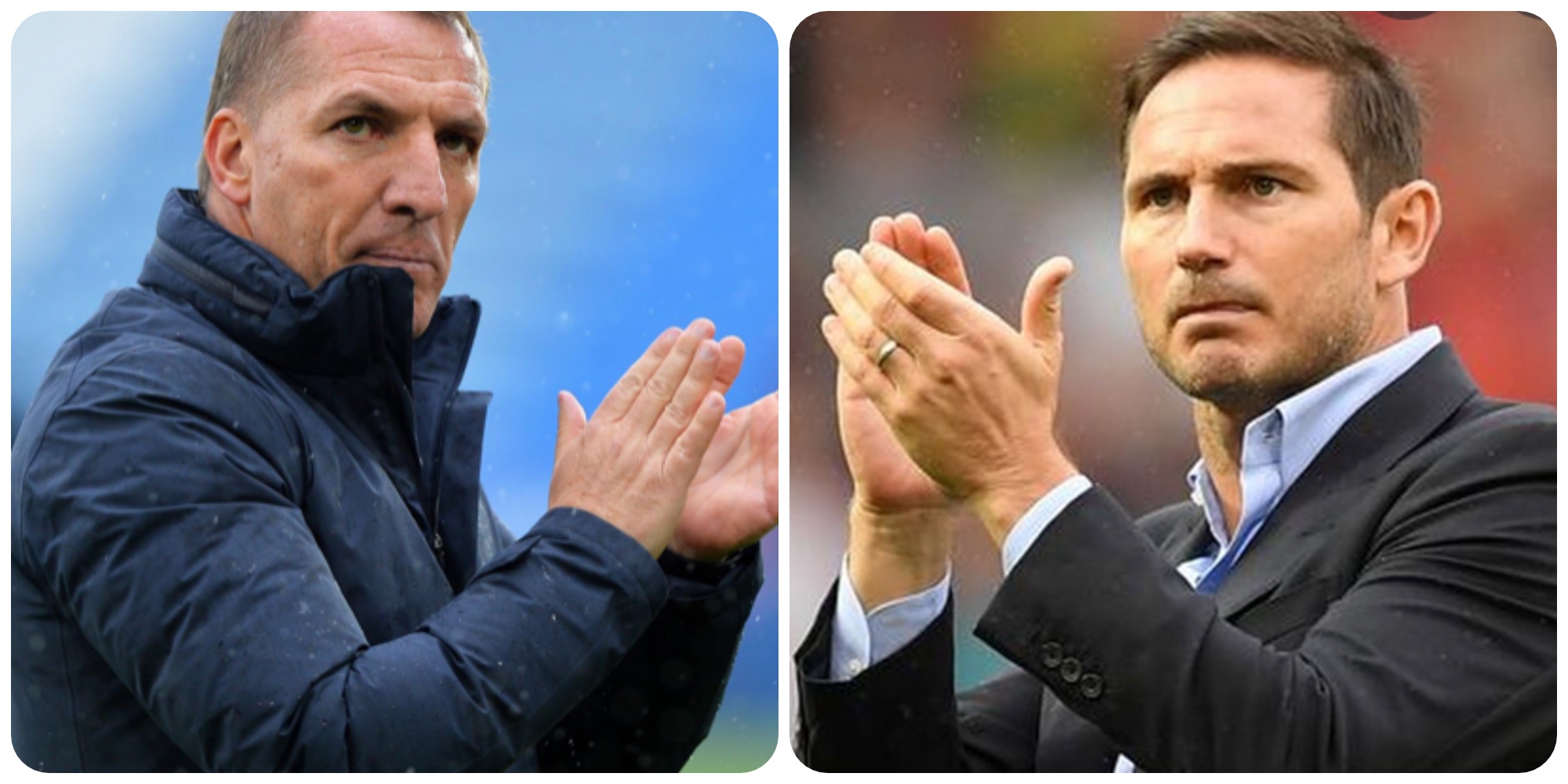 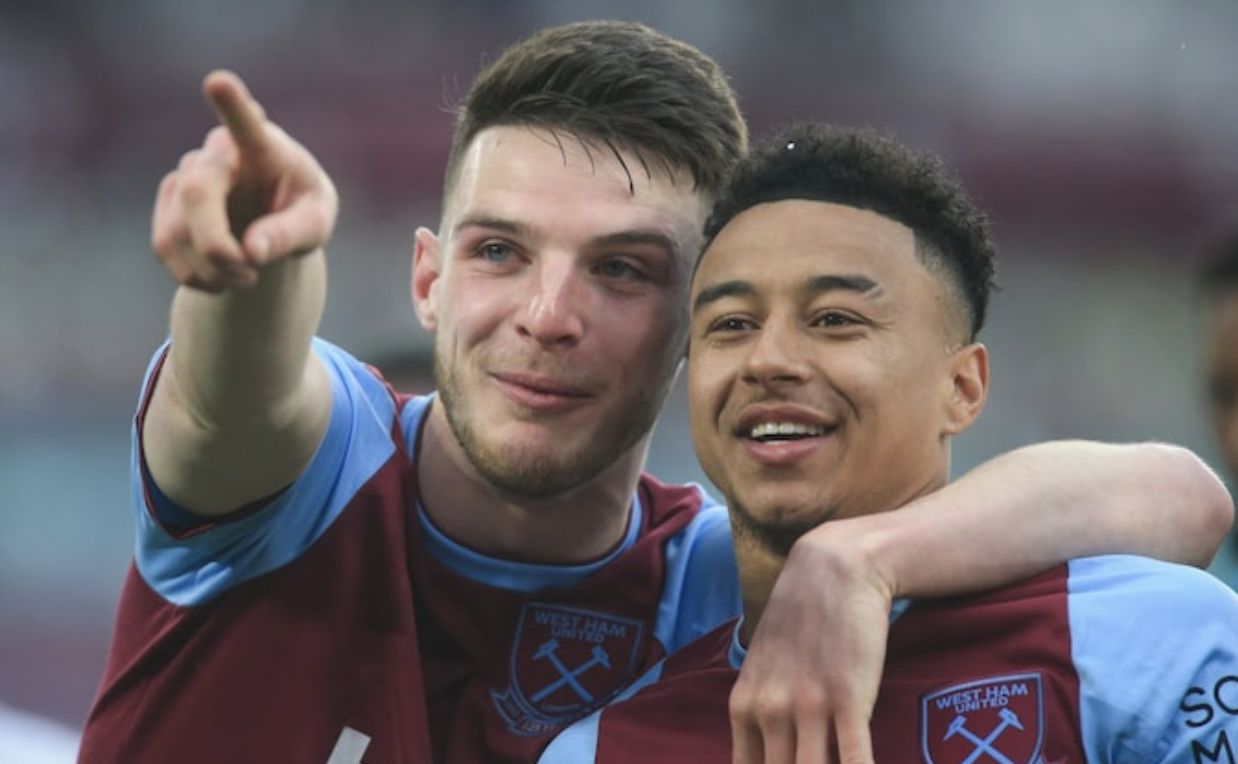 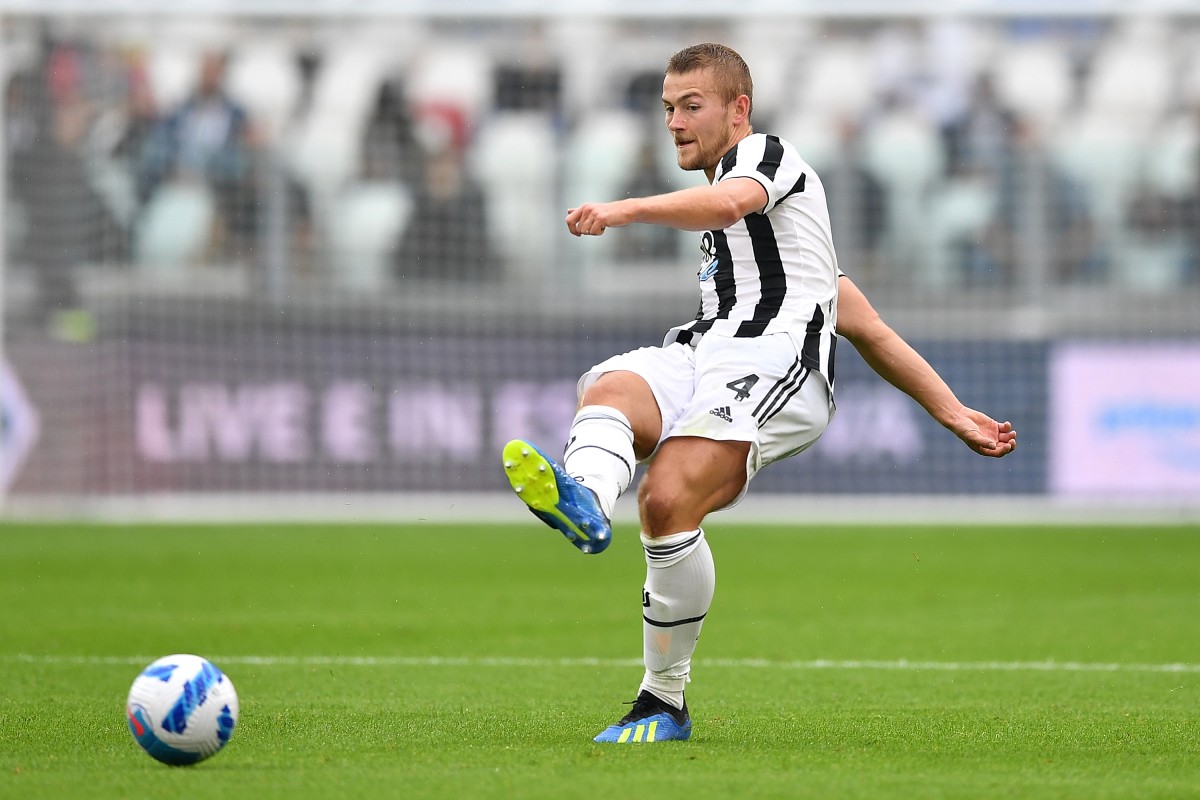 Tactically there’s no comparison between the pair, and it’s only Lampard’s playing career that has afforded him a shot at the Premier League’s top jobs.

He’s a Championship manager at best and the Foxes need to widen their net if they genuinely believe that Rodgers is no longer the right man for the job.