Liverpool are interested in a potential transfer move for Watford winger Ismaila Sarr this summer, according to the player’s agent.

Sarr has impressed in his time at Vicarage Road, and his representative has now been quoted as saying the Senegal international will be looking for a new club this summer.

Along with Liverpool, Sarr’s agent says AC Milan are another of the 24-year-old’s suitors, as quoted by journalist Rudy Galetti…

??? Ismaila #Sarr's on Afrique Sports TV: "He will leave #Watford at the end of the season. #ACMilan and #Liverpool are interested in him." ?? #Transfers #LFC #WFC

Sarr has long looked like he’s good enough to play for a bigger club than Watford, and he seems like he’d be a fine fit for Liverpool.

The Merseyside giants signed Luis Diaz in January, so aren’t exactly desperate for new attacking players, though there is the issue of Mohamed Salah’s contract. 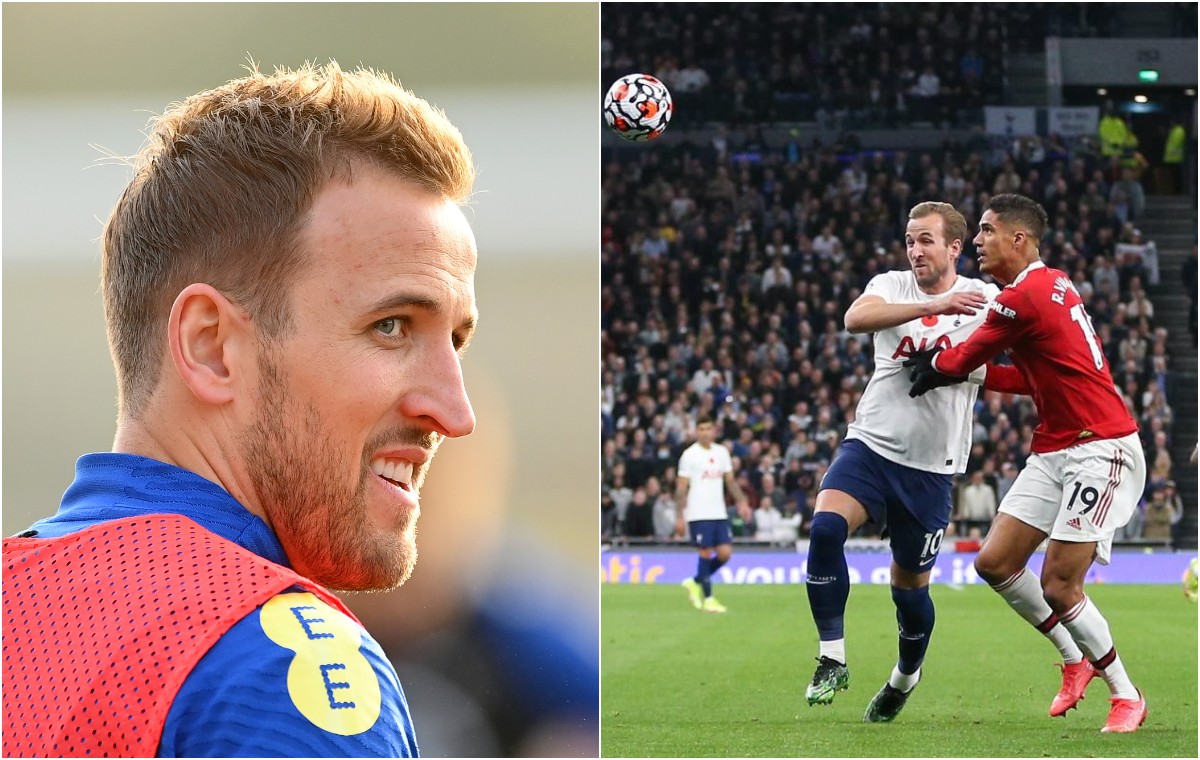 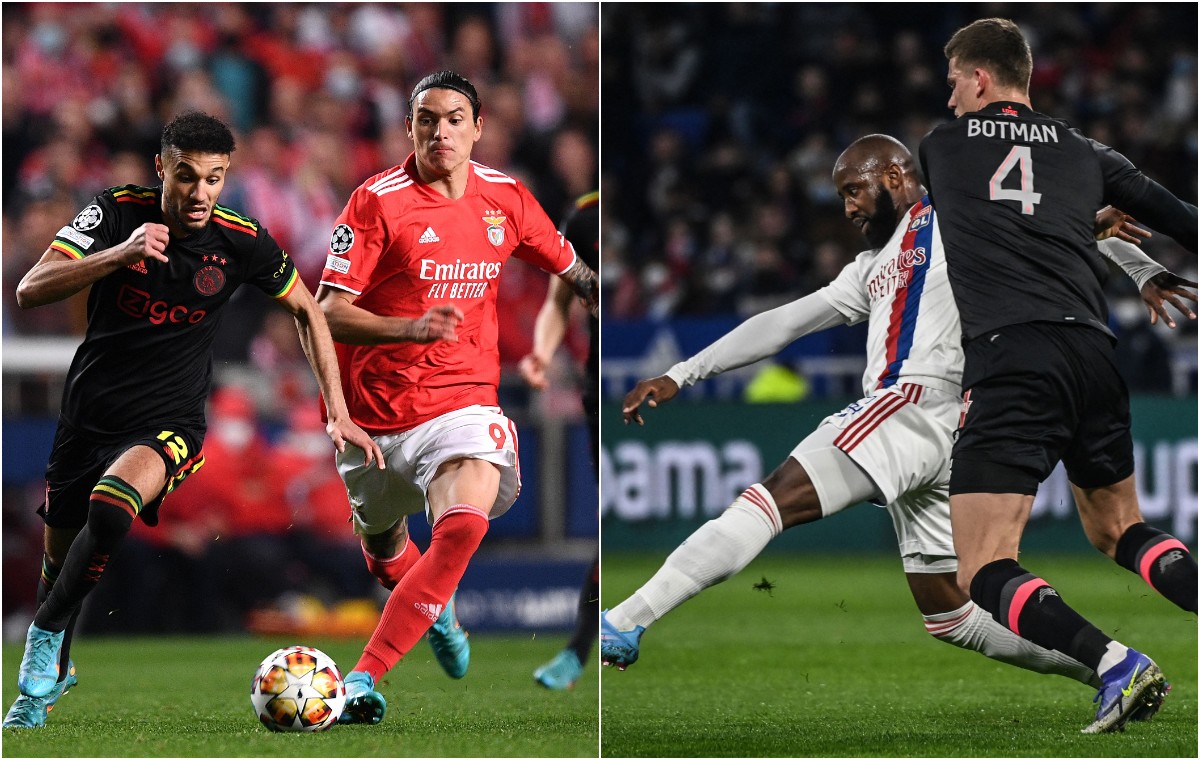 The Egypt international is due to bee out of contract at LFC in 2023, and would undoubtedly need replacing out wide.

Still, most Liverpool fans would probably agree that, as good a player as Sarr is, he’s nowhere near good enough to fill the void left by Salah if he ends up leaving Anfield.