Liverpool have equalled their best ever run of consecutive victories away from home following their 1-0 FA Cup win at Nottingham Forest yesterday.

Diogo Jota scored the winner for the Reds in a close quarter-final clash, setting up a semi-final against rivals Manchester City next.

Although Jurgen Klopp’s side were made to work for this win away to the Championship side, who had knocked Arsenal and Leicester City out of the FA Cup in earlier rounds this season, this latest result has seen the team make a small piece of history.

As per Opta Joe in the tweet below, Liverpool have now won seven consecutive games on the road, something they’ve only done twice before in their entire history, with the last run like this coming 34 years ago…

7 – In all competitions, Liverpool have now won each of their last seven away games, their joint-longest ever winning run on the road (also runs of seven ending in Feb 1982 and March 1988). Marching. pic.twitter.com/TmEMsr2spu 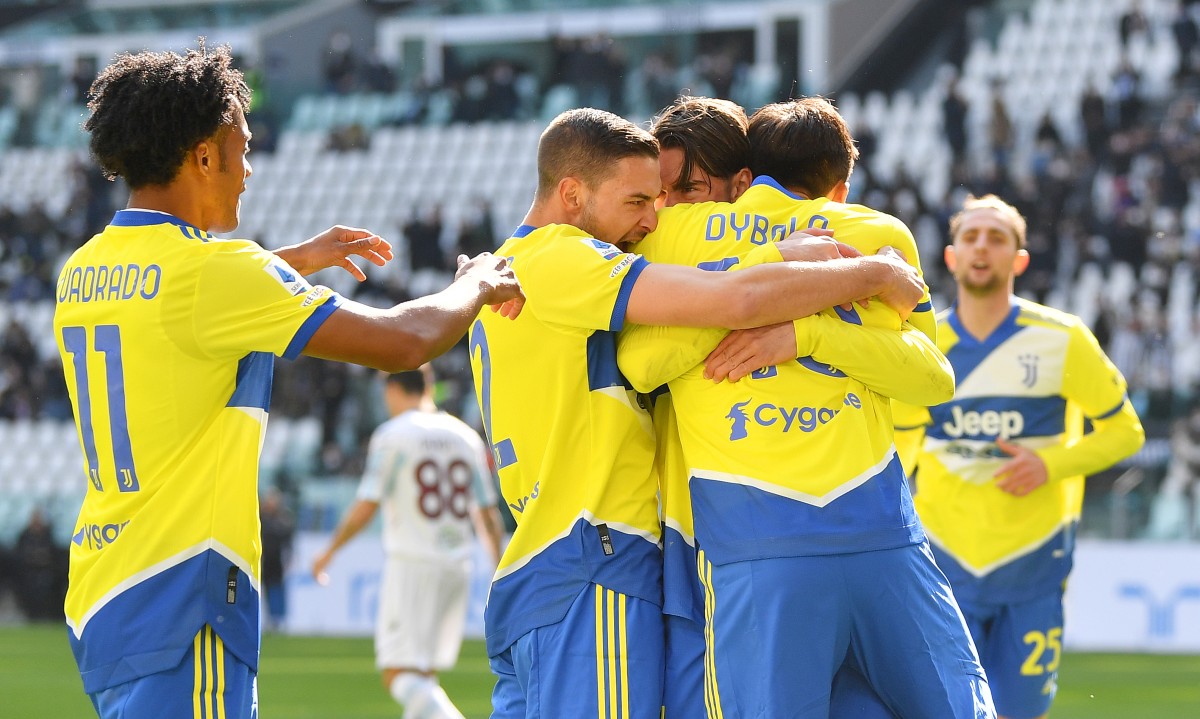 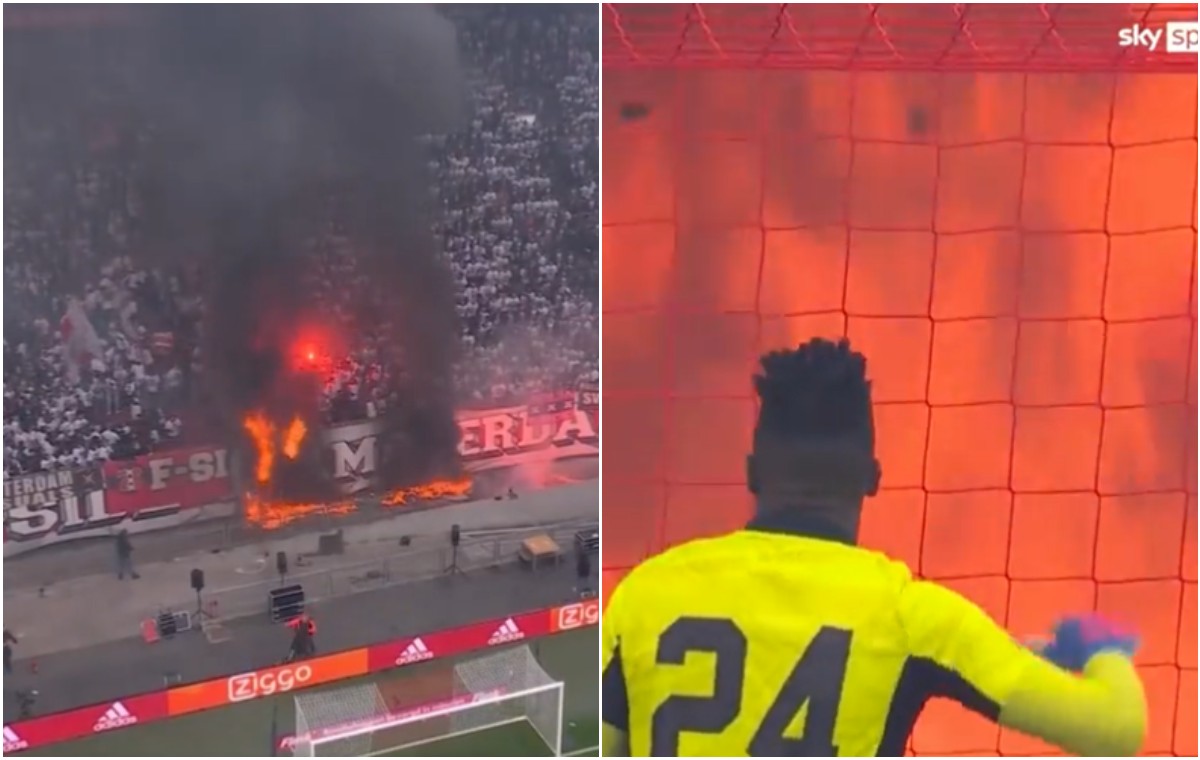 Video: Bizarre scenes as fire breaks out during Ajax vs Feyenoord game

Liverpool fans will be thrilled with this remarkable consistency as we head towards the business end of the season, with Klopp’s men still challenging for three more trophies after already lifting the Carabao Cup.

LFC have broken one record after another in Klopp’s reign, and this superb run is the latest on the list.

The post Liverpool equal incredible record from 34 years ago after win at Nottingham Forest appeared first on CaughtOffside.