Liverpool are reportedly eyeing up a potential transfer swoop for either West Ham star Jarrod Bowen or Leeds United ace Raphinha in the near future.

However, the Reds look unlikely to be able to land either of these players in January, so will likely have to wait until next summer, according to the Liverpool Echo.

This is far from ideal from a Liverpool point of view, with Jurgen Klopp set to lose both Mohamed Salah and Sadio Mane for the Africa Cup of Nations this winter, with the consequences for their season likely to be severe.

Many Liverpool fans will want a signing like Bowen or Raphinha to come to Anfield as soon as possible to help give Klopp cover for this period, but it now seems that this won’t be happening.

Bowen and Raphinha have shone in the Premier League and seem like ideal options for LFC, but they arguably won’t do as much good if they arrive next summer. 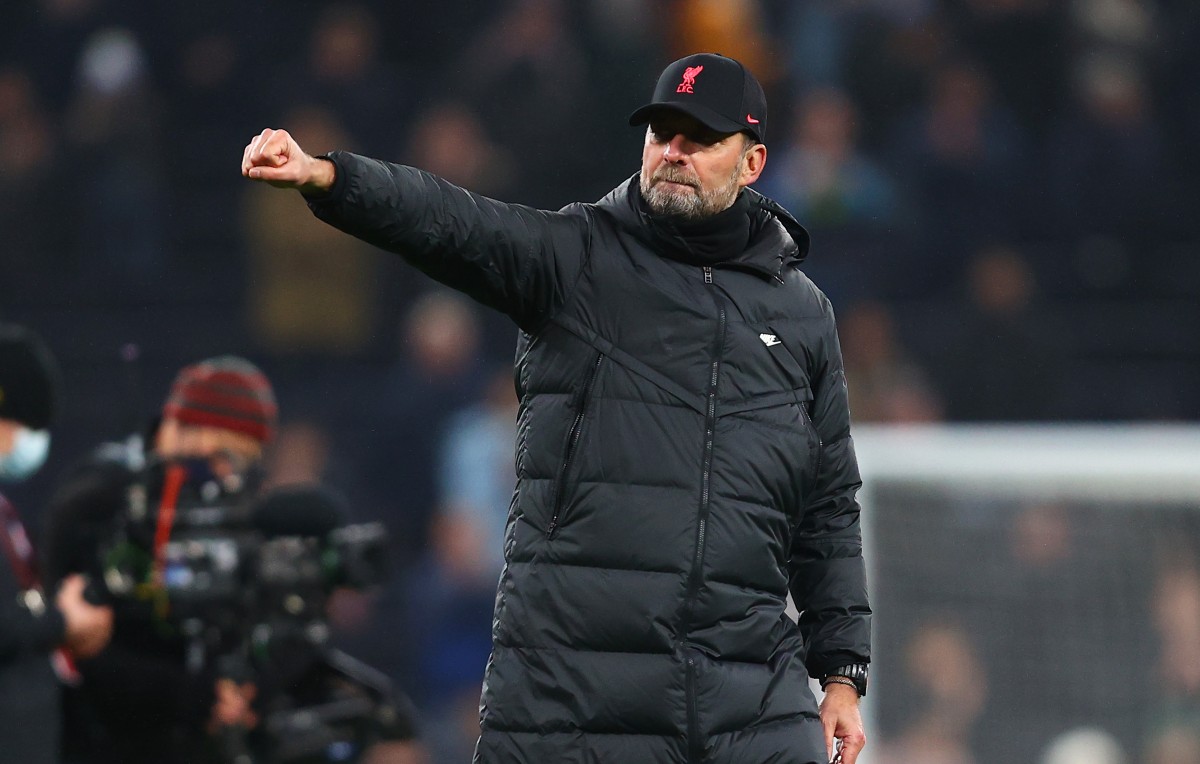 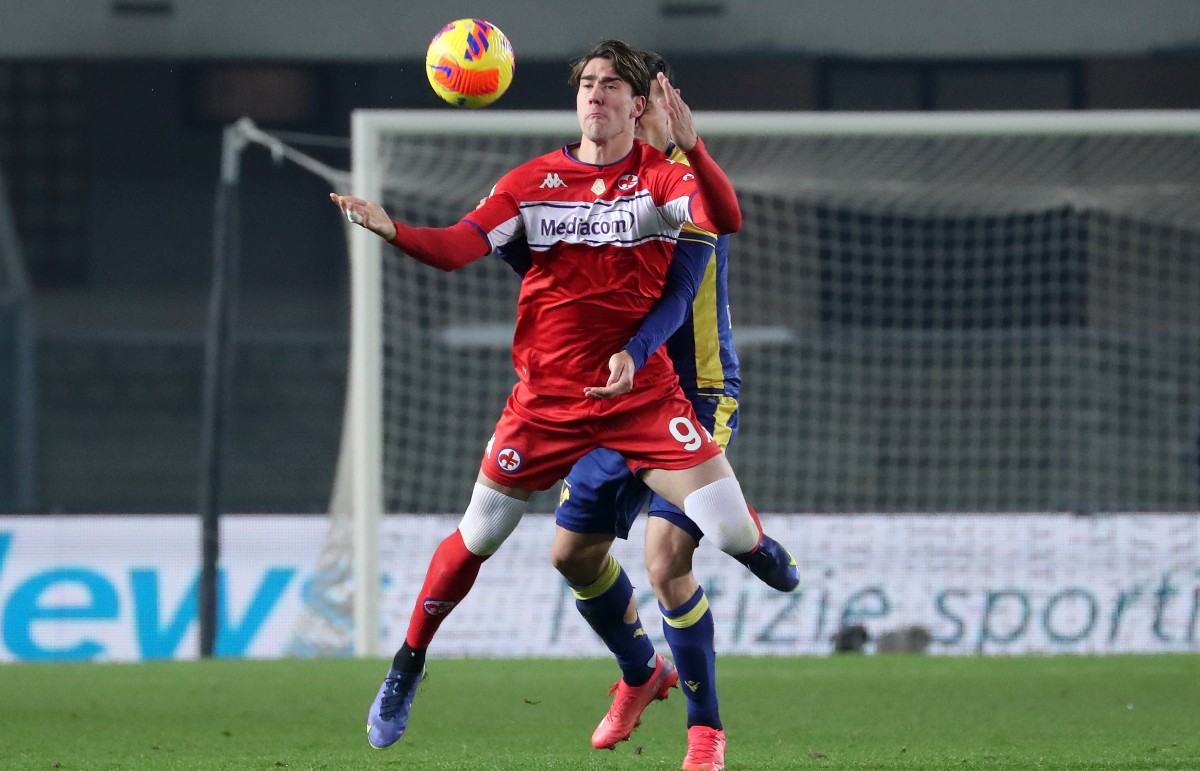 Arsenal & Chelsea would have to smash wage structure for £70m transfer target, but this player is surely worth it 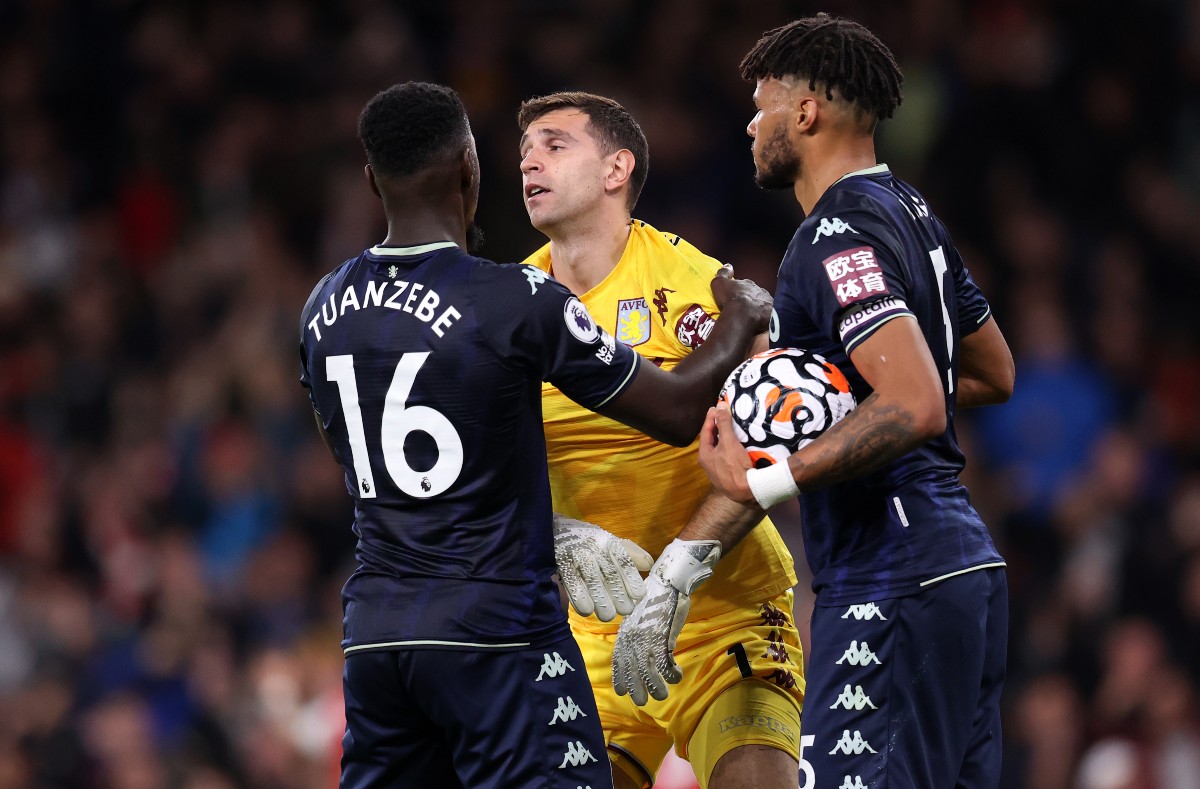 Of course, Liverpool fans would surely still take them, but the club surely has to do whatever it takes to bring them in at a time when they could potentially save the team’s season.

For one thing, the longer Liverpool wait to make their move, the more likely it is that their rivals will also be tempted to join the running for these talents, who are surely too good to remain with their current employers for much longer.

The post Liverpool eyeing up Premier League duo but transfers unlikely to happen when they’re needed most appeared first on CaughtOffside.