The Colombia international has really caught the eye in the Portuguese top flight in recent times, and one imagines there’ll be plenty of transfer speculation surrounding him for the foreseeable future.

Diaz won’t come cheap, however, with a report recently claiming that Man Utd were keeping a close eye on him, but may face paying his release clause of €80million.

Other reports have suggested Liverpool may be in a stronger position to sign Diaz, with the Reds possibly already preparing to make a bid for the 24-year-old.

United would do well to lure Diaz to Old Trafford as new interim manager Ralf Rangnick is struggling to work with the squad’s current attacking players. 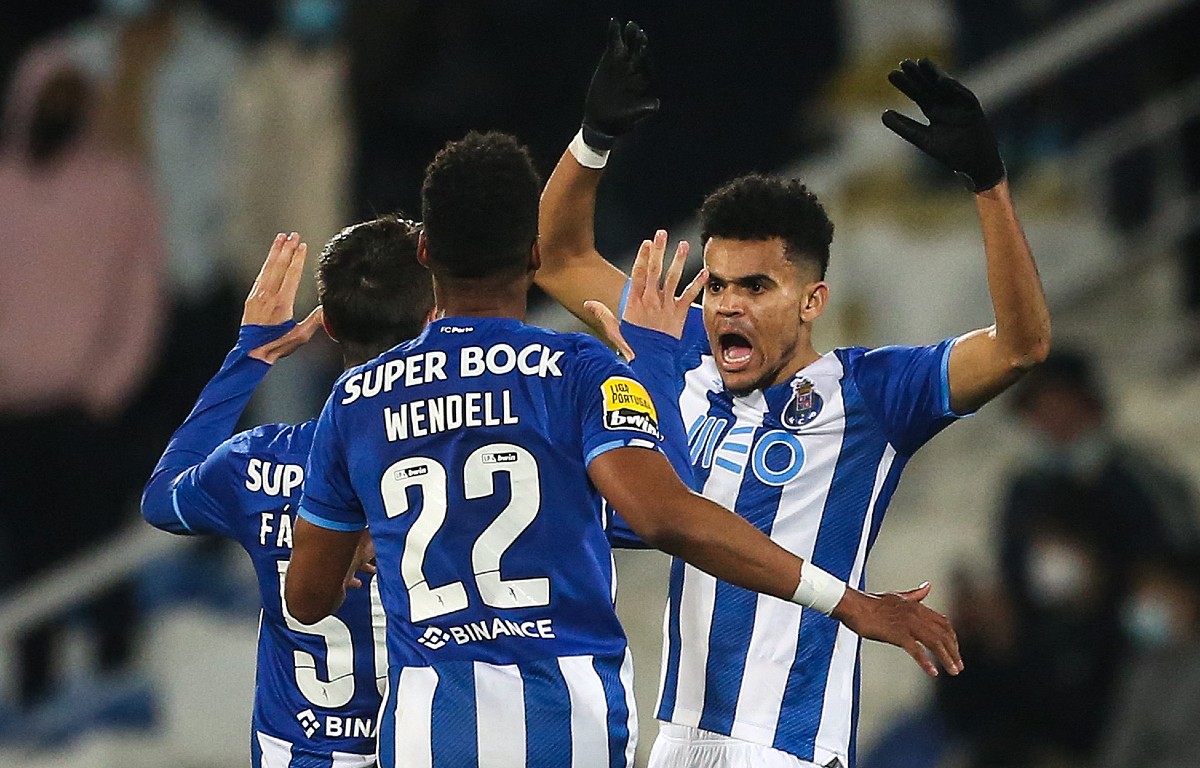 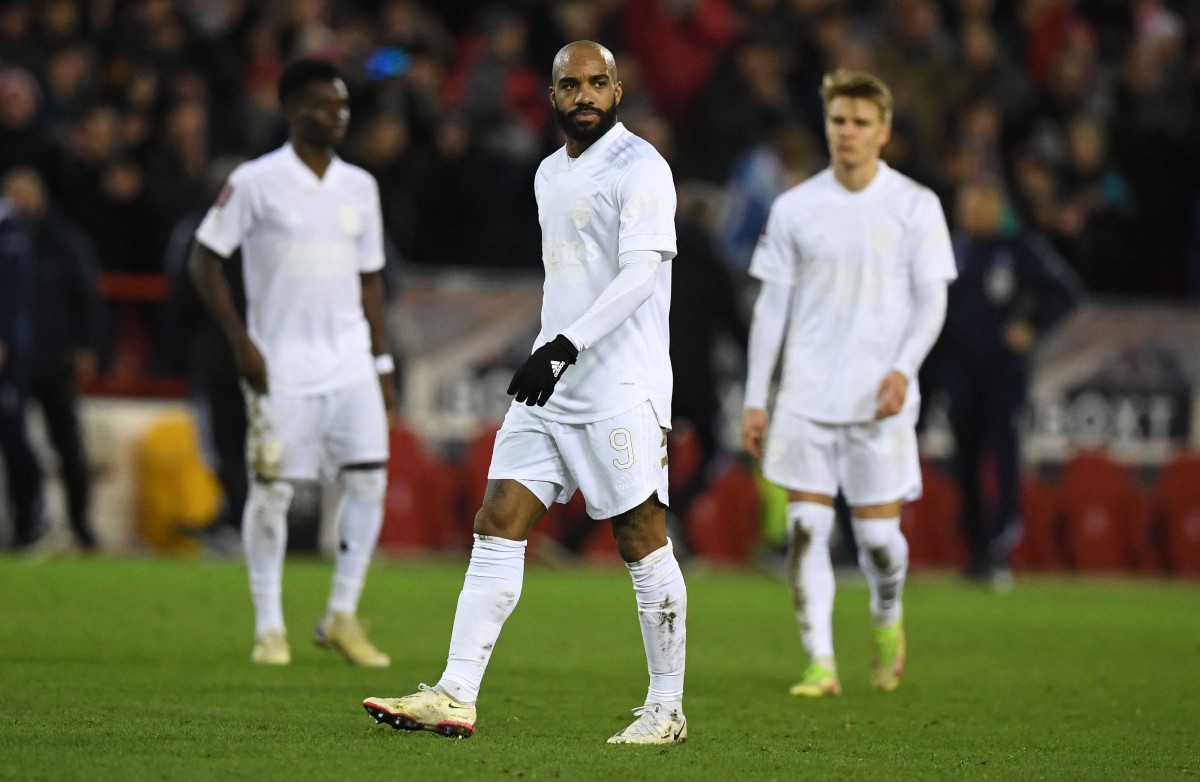 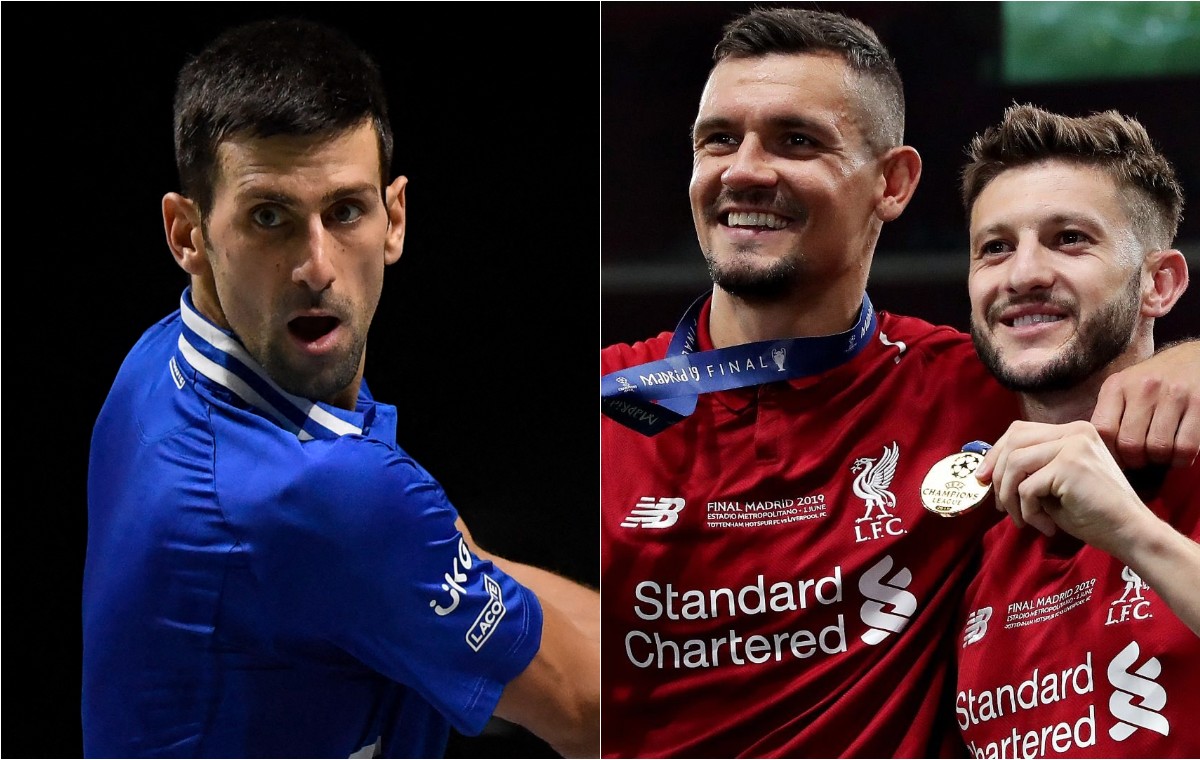 It’s been a slow start to life in Manchester for Jadon Sancho, while the form of Anthony Martial and Marcus Rashford has dipped, while Jesse Lingard is heading towards the end of his contract and is surely set to leave in the next few months.

Liverpool, meanwhile, could do with more depth up front as Mohamed Salah and Sadio Mane take part in this winter’s Africa Cup of Nations, while Salah’s contract situation is also a bit of a worry as his current deal expires in 2023.

Overall, Diaz would surely do well to pick Liverpool over United right now given the recent trajectory of the two clubs, but we’ll have to see how this saga pans out.