Liverpool are miles ahead of Chelsea in terms of their attacking players at the moment, according to former Manchester United midfielder Luke Chadwick.

The Reds beat the Blues in the Carabao Cup final at Wembley yesterday, coming out on top in a lengthy penalty shoot-out which eventually went down to their two goalkeepers.

Still, Chelsea had big chances to win the game and couldn’t take their opportunities, with Mason Mount in particular missing twice when the likes of Mohamed Salah or Sadio Mane would surely have scored.

Christian Pulisic also should’ve done better with an early chance, and Chadwick thinks that’s where there’s the most clear gap between the two teams, as evidenced by their very different goal tallies in the Premier League.

“Chelsea don’t have the goals that Liverpool have in their forward ranks. I think Mount and Pulisic are very different players to Salah and Mane,” Chadwick told CaughtOffside.

“Obviously those two also come in from out wide, but they’re Liverpool’s main goal-scorers. I think that’s why Chelsea brought Lukaku in to address that problem, but it hasn’t worked out. He’s not fitted into the system and he’s had his problems with injuries.

“Mount does a lot of work and tracking back, whereas Salah tends to stay forward to be ready for counter-attacks and to get into positions to score goals. I don’t think Mount is ever going to be the same as Salah in terms of his goal return, but he’s a great young footballer. He was very unlucky with the shot that hit the post, but he probably should’ve done better with that one that went wide.

“I think when Mount’s at the top of his game he’s going to be a player who can score 10-15 goals a season, whereas Salah is more like 25-30. Chelsea play a different way to Liverpool, but they do need to find the goals to get them over the line in tournaments. 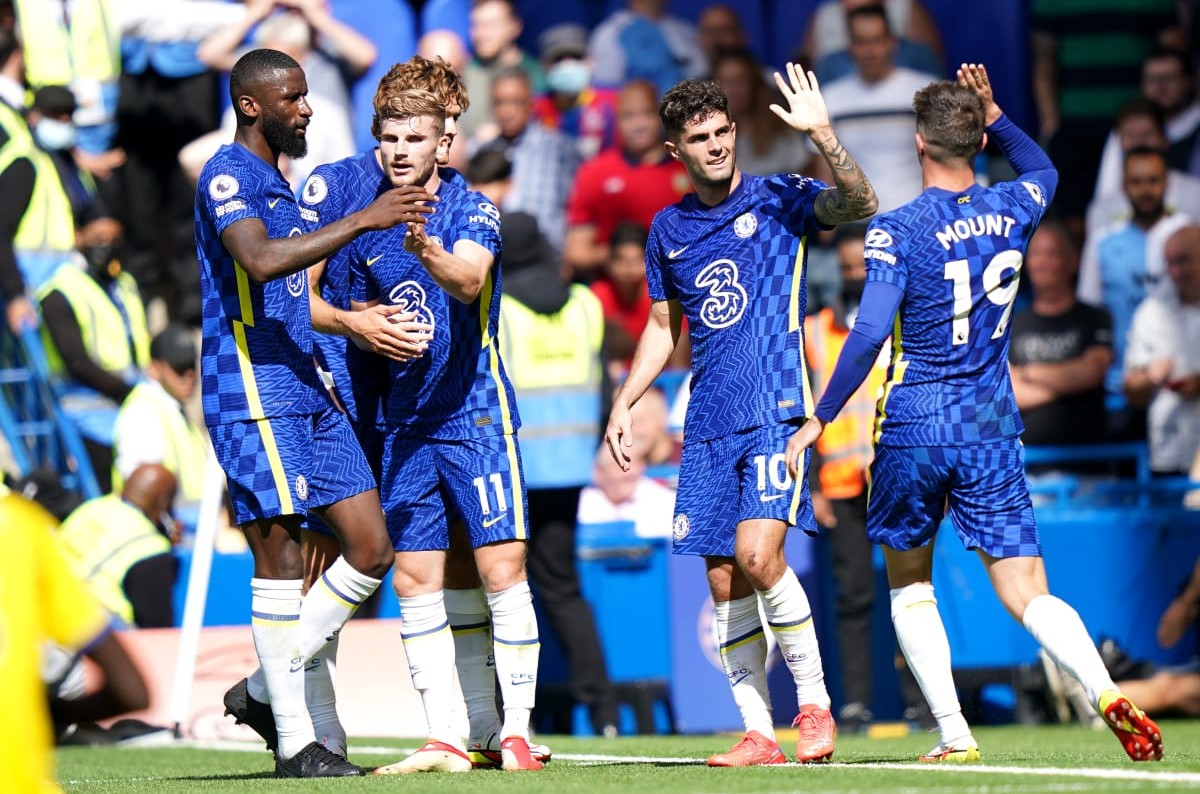 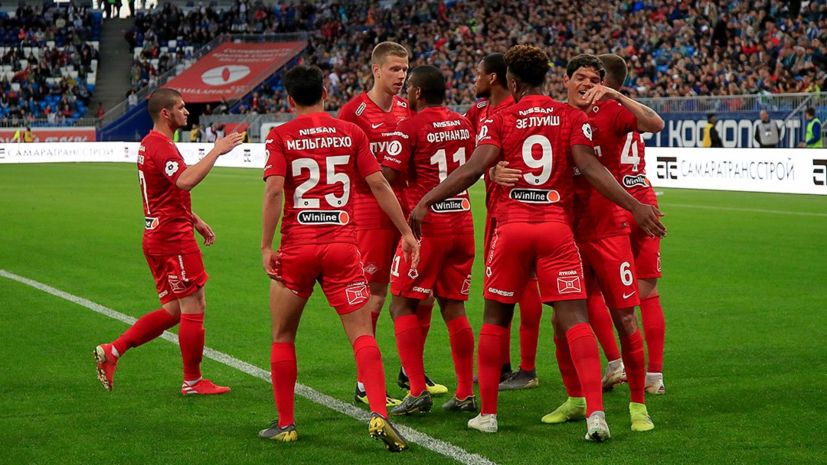 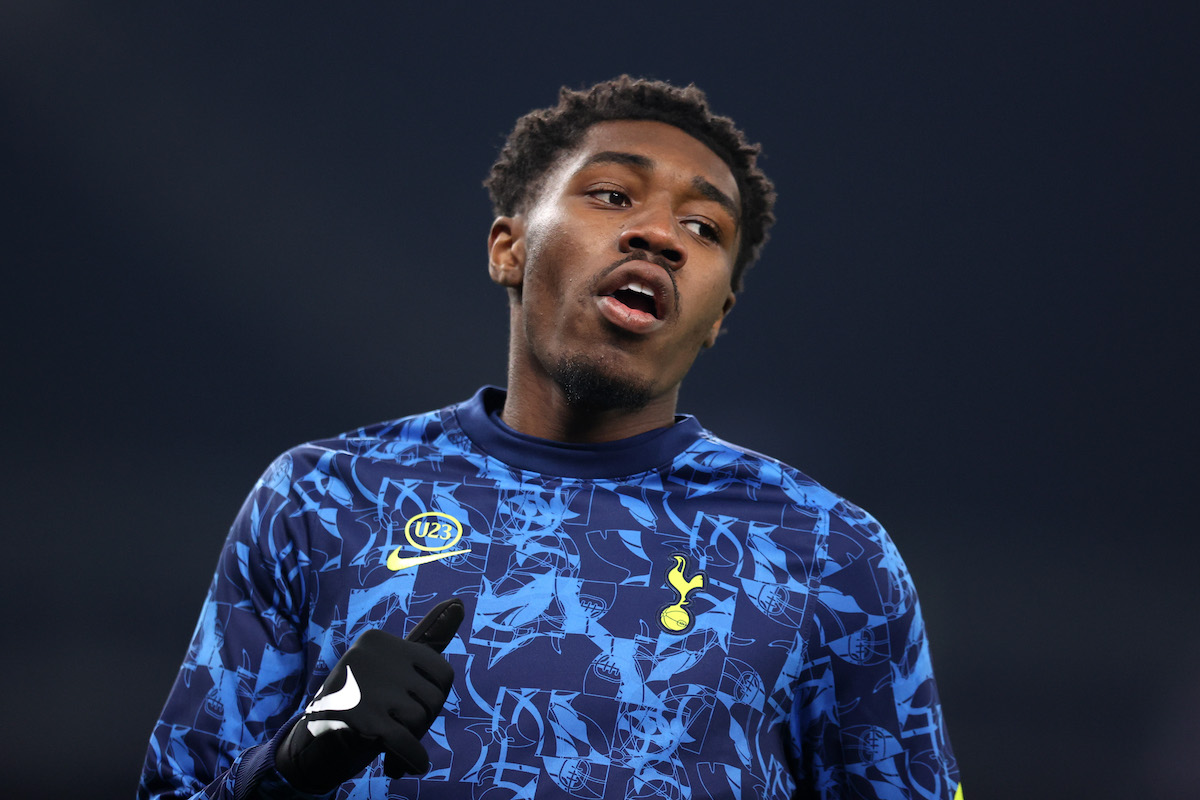 “Having said that, it feels a bit unfair to say that after yesterday when they competed very well against Liverpool and it did just come down to a penalty shoot-out.

“But the number of goals in both teams is clearly an issue when you look at the league table. It’s going to be tough for them to find another Eden Hazard, or someone like those Liverpool front players. There aren’t too many players out there who play in wide positions and get you around 25 goals a season.

“I think Chelsea need to find their goals from different areas; they have fantastic footballers in their team but the stats are quite staggering really, when you think that Liverpool have scored 70 goals to Chelsea’s 49 in the Premier League so far.

“If the team was built around Lukaku a bit more, maybe he could get about 10 or 15 more goals on top of what he’s already got. Chelsea need to get Lukaku into positions where he can score 25 goals a season.

“Liverpool don’t really play with a number 9 in the same way, as Roberto Firmino isn’t their main goal-scorer, but at that top end of the pitch they’re on another level really in terms of what they produce in front of goal.”

The post Liverpool “on another level” from Chelsea in this key department, says ex-Premier League ace appeared first on CaughtOffside.