Manchester City are reportedly one of the transfer options for Borussia Dortmund goal machine Erling Haaland this summer.

And City could even be in the strongest position to sign Haaland ahead of Real Madrid if Paris Saint-Germain forward Kylian Mbappe ends up moving to the Bernabeu, according to Todo Fichajes.

While it would be exciting to see Haaland and Mbappe lining up together for Los Blancos, it seems the Norway international wouldn’t want to be competing with the France international for a place in Carlo Ancelotti’s XI.

The report makes it clear that Haaland could then consider moving to City instead, in what could be a hugely significant deal for the club. 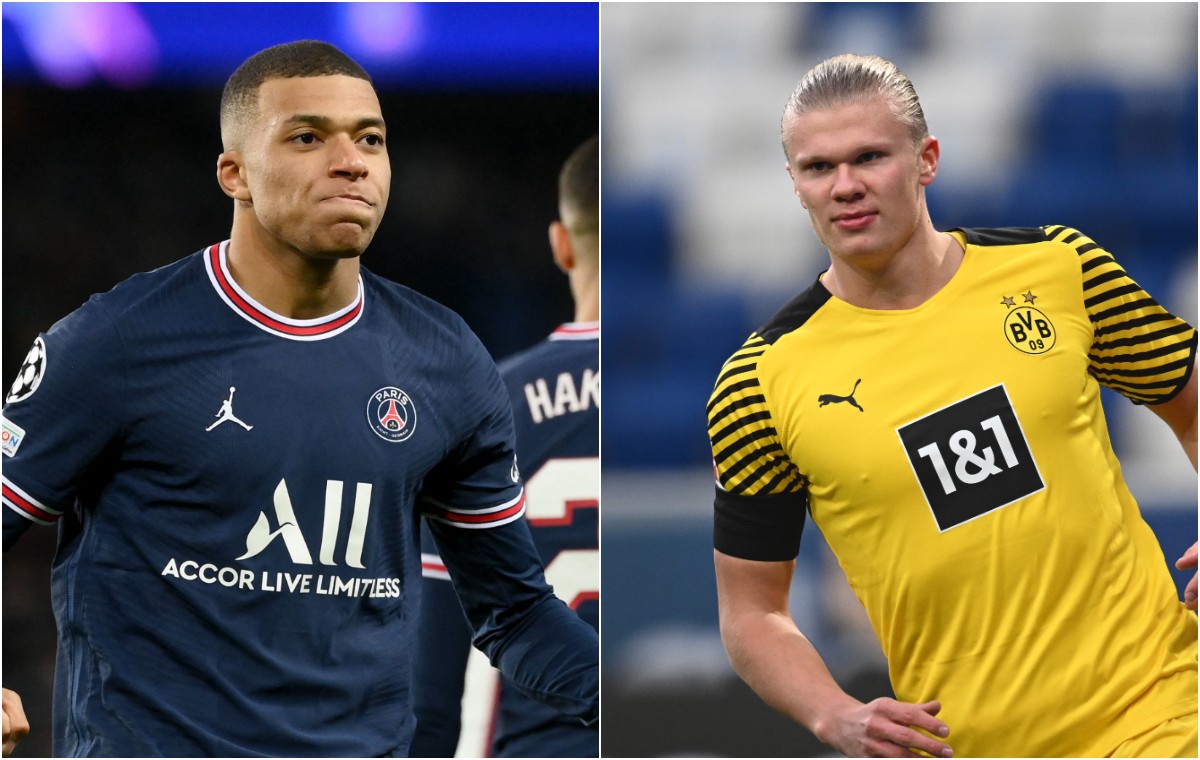 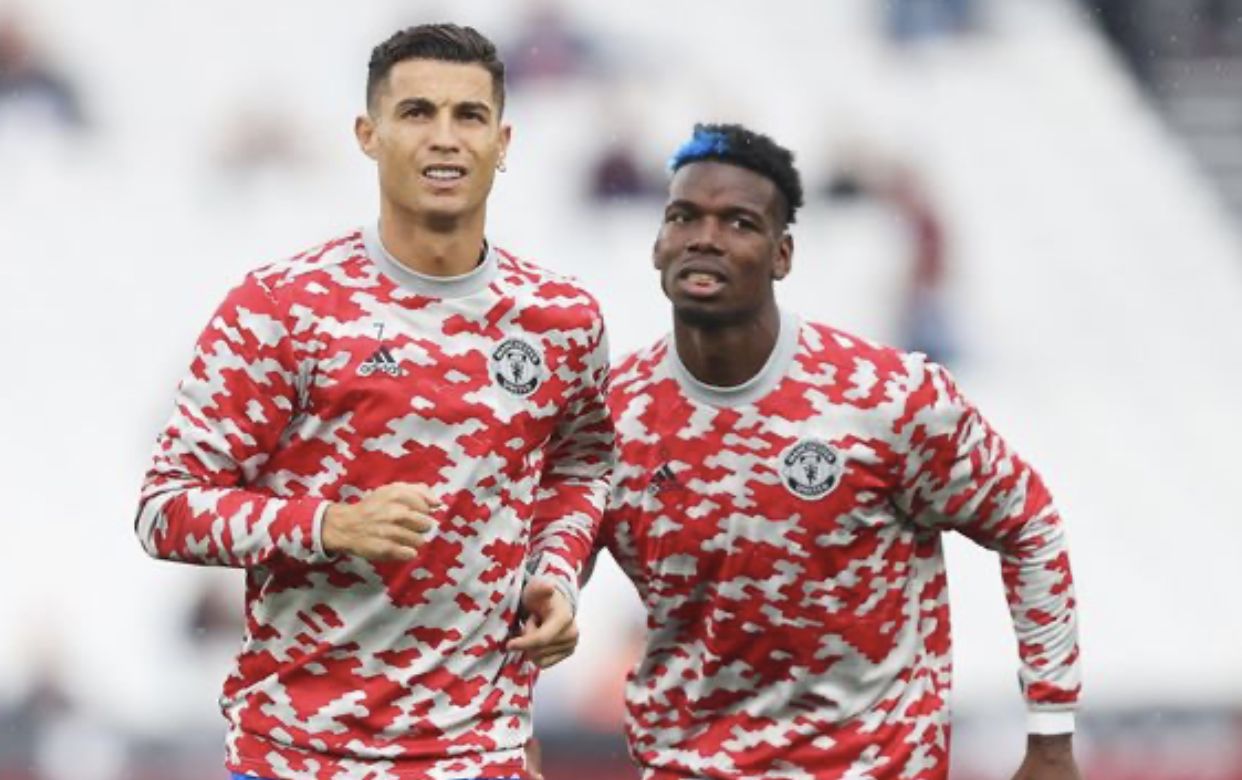 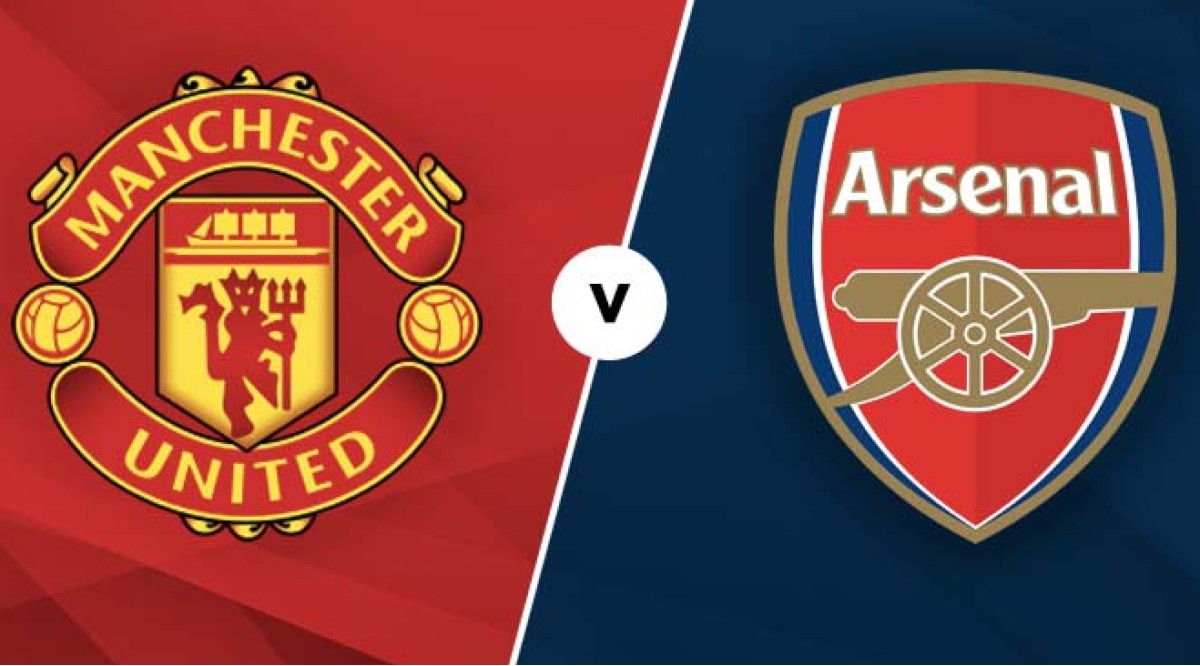 For all City’s domestic dominance under Pep Guardiola, they’re yet to achieve glory in Europe, having made their first Champions League final appearance last season, losing 1-0 to Chelsea.

If a prolific scorer like Haaland joins and gives City an option to put away all those chances their numerous creative players make, the team could become close to unstoppable and finally conquer Europe’s biggest club competition.

With Lionel Messi never playing in England, it would be truly thrilling to see a talent like Haaland here during his peak years.

The post Man City given hope of sealing world class transfer that could finally turn them into Champions League force appeared first on CaughtOffside.