Manchester United forward Anthony Martial has named Barcelona and Juventus as two clubs he turned down before his loan transfer to Sevilla in January.

The Frenchman had been out of favour at Old Trafford for some time before finally going out on loan this winter, and it seems he had some big offers coming in despite his Man Utd struggles.

Still, after falling out of favour with the Red Devils, Martial has now been quoted by Fabrizio Romano as saying his priority was to play more often, so he always wanted to go to Sevilla instead of fellow suitors Barca and Juve…

Anthony Martial: “Barcelona did speak with my agents in January, Juventus wanted to sign me and they were pushing – it’s true, but my priority was Sevilla”, he told @diariosevilla. ??? #Sevilla

“Here I’ve the chance to be a starter, to play regularly as I wanted”. 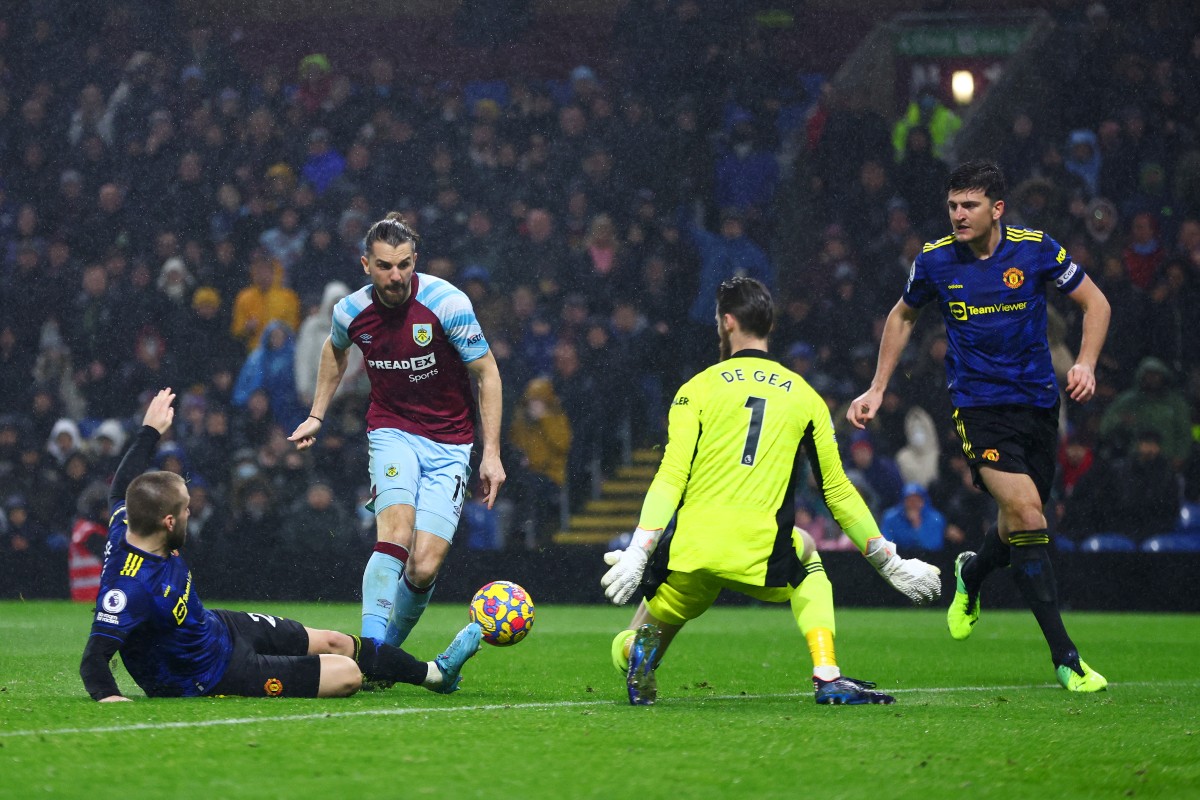 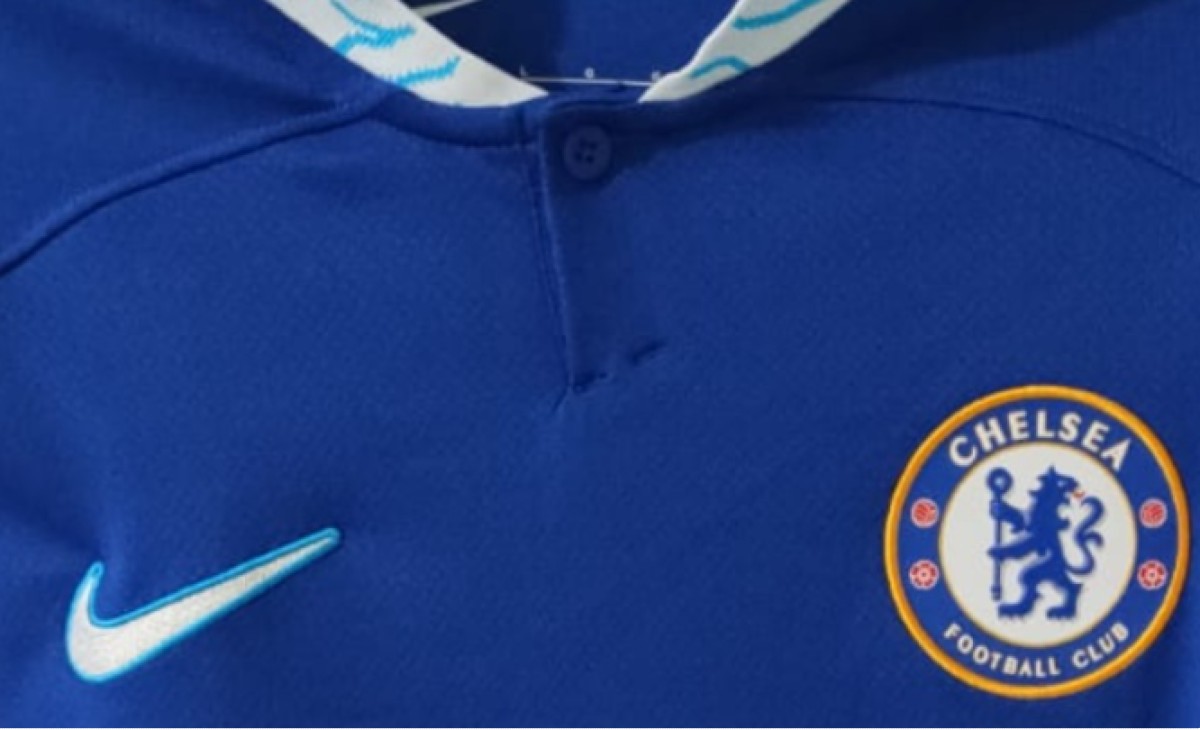 Martial will now have to show what he can do with the extra playing time he gets in Sevilla, as he’s so often blown hot and cold in his time in the Premier League.

It remains to be seen if the 26-year-old really has the required discipline and desire to reach his full potential on a more consistent basis, and he might end up thinking he’d have been better off as more of a squad player somewhere else.