City Football Group is looking to corner the Brazilian transfer market when they added Kayky and Metinho from Fluminense.

Kayky will head to Manchester City in December when his season with Fluminense is over; meanwhile, Metinho went to newly-promoted Ligue 1 side ES Troyes AC. Now it seems that the group has their eyes on another player. 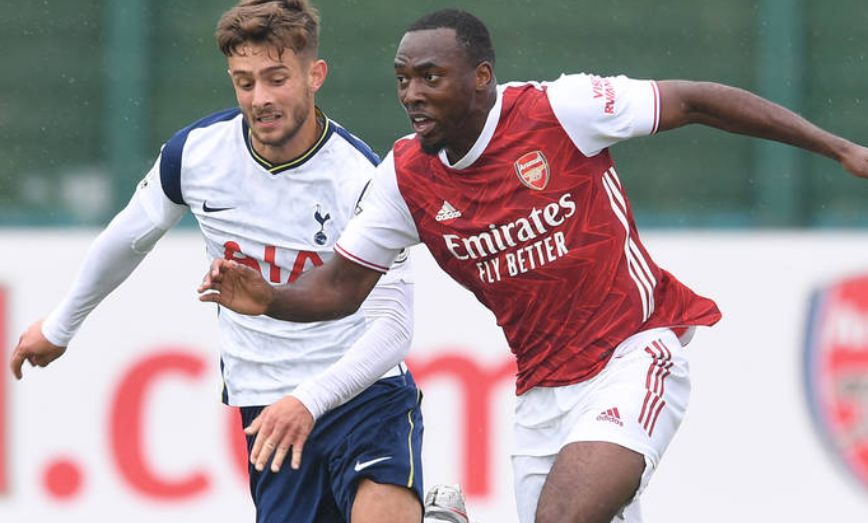 Done Deal: Arsenal confirm permanent departure of ace who’s been at the club since 2008 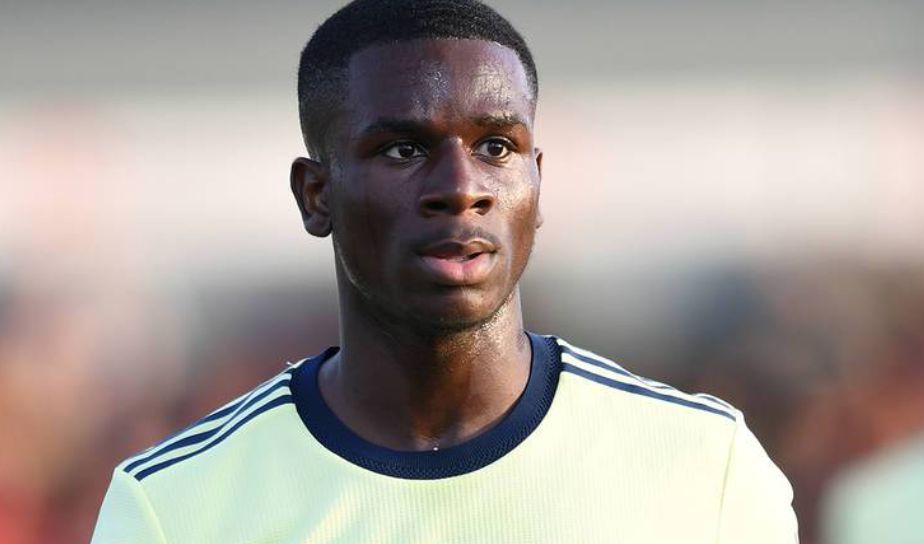 According to Corriere Dello Sport, the next young Brazilian footballer fascinating Manchester City is Internacional striker Yuri Alberto. The 20-year-old striker recently scored a hat-trick in his latest fixture against Flamengo, and it appears as though it caught the eyes of the Premier League club.

When it comes to the asking price, Internacional wants around €10-million for the young goal scorer. Alberto began his career with Santos FC, but he switched to Internacional, where he’s seen his career flourish.

In 65 appearances, the striker has scored 21 goals while registering two assists, and his spurt in production hasn’t gone unnoticed, which is why he’s attracting interest from Europe.

The post Manchester City attempts to corner the Brazilian transfer market with interest in Internacional starlet appeared first on CaughtOffside.