The Netherlands international is a hugely exciting young talent, and has been identified as an option for Man Utd this summer as they look to strengthen in midfield, according to The Athletic.

The Red Devils are also linked in the report with Ajax boss Erik ten Hag as one of their candidates to come in as manager for next season, so it could be a double raid on the Eredivisie giants.

Ten Hag will have played a key role in Gravenberch’s development in his career so far, so it could be good for them to continue to work together at Old Trafford. 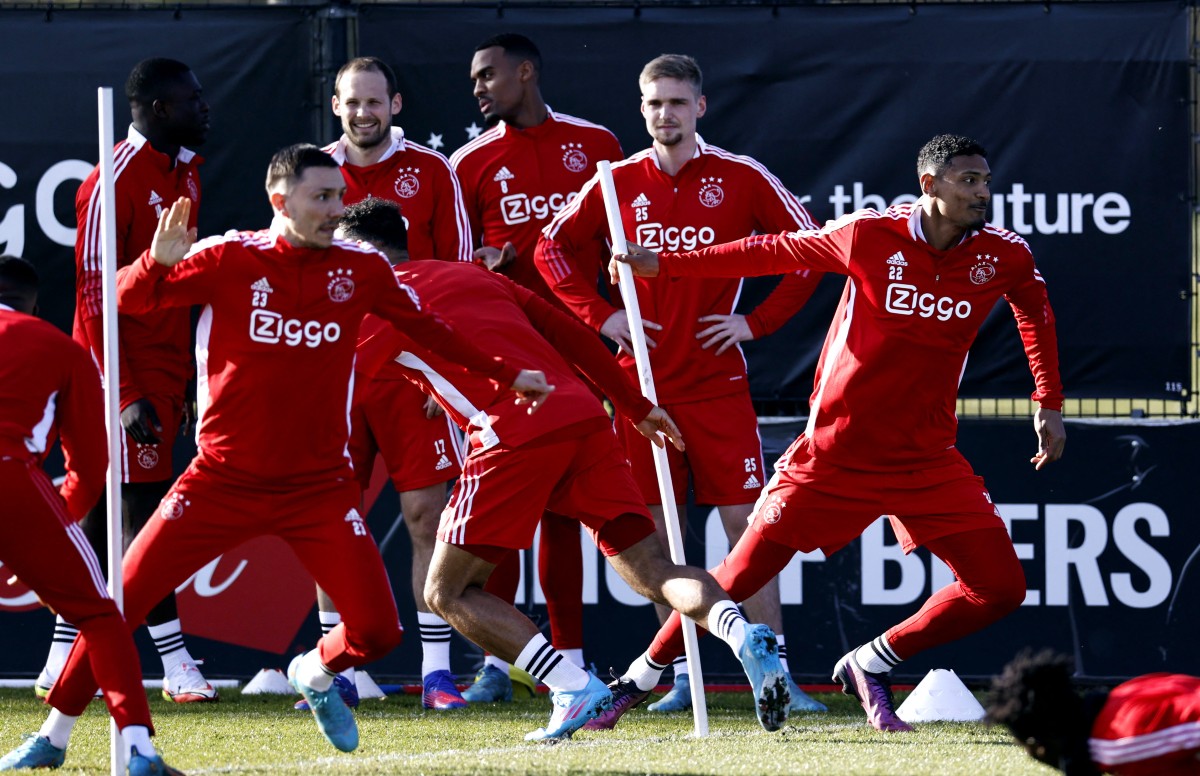 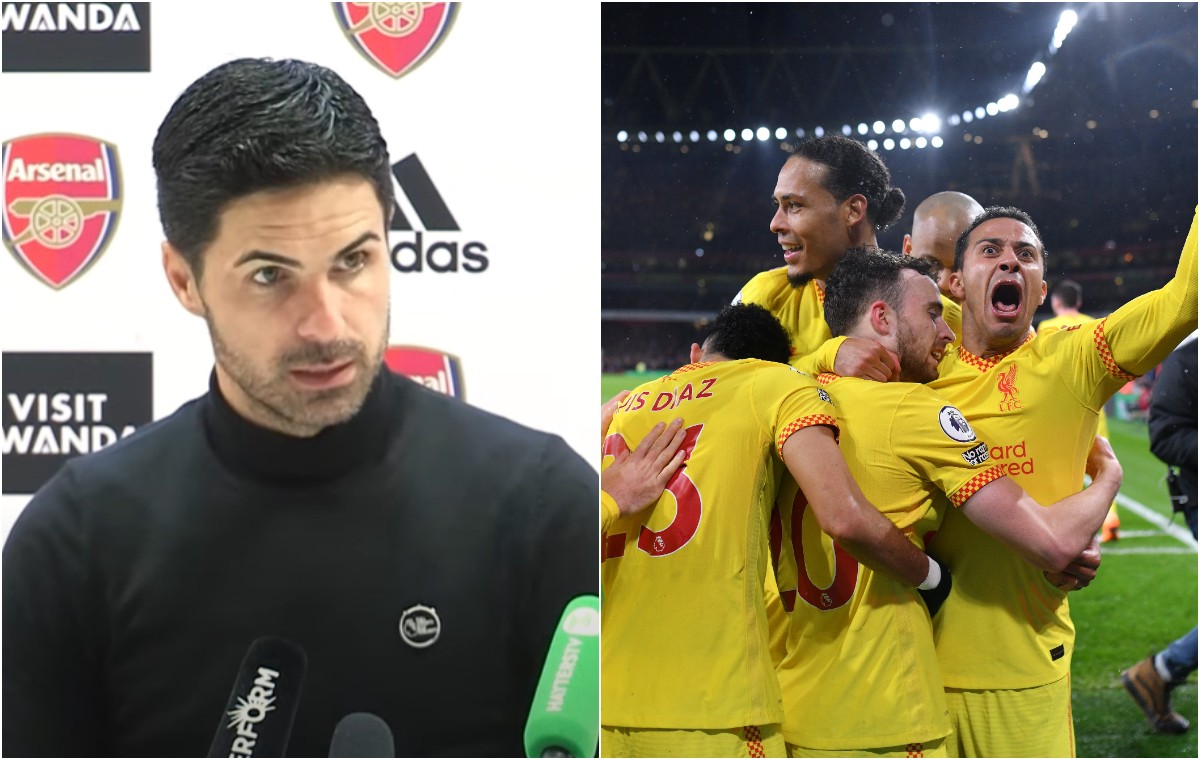 Video: Arsenal boss Mikel Arteta admits how difficult it is to play against “incredible” Liverpool 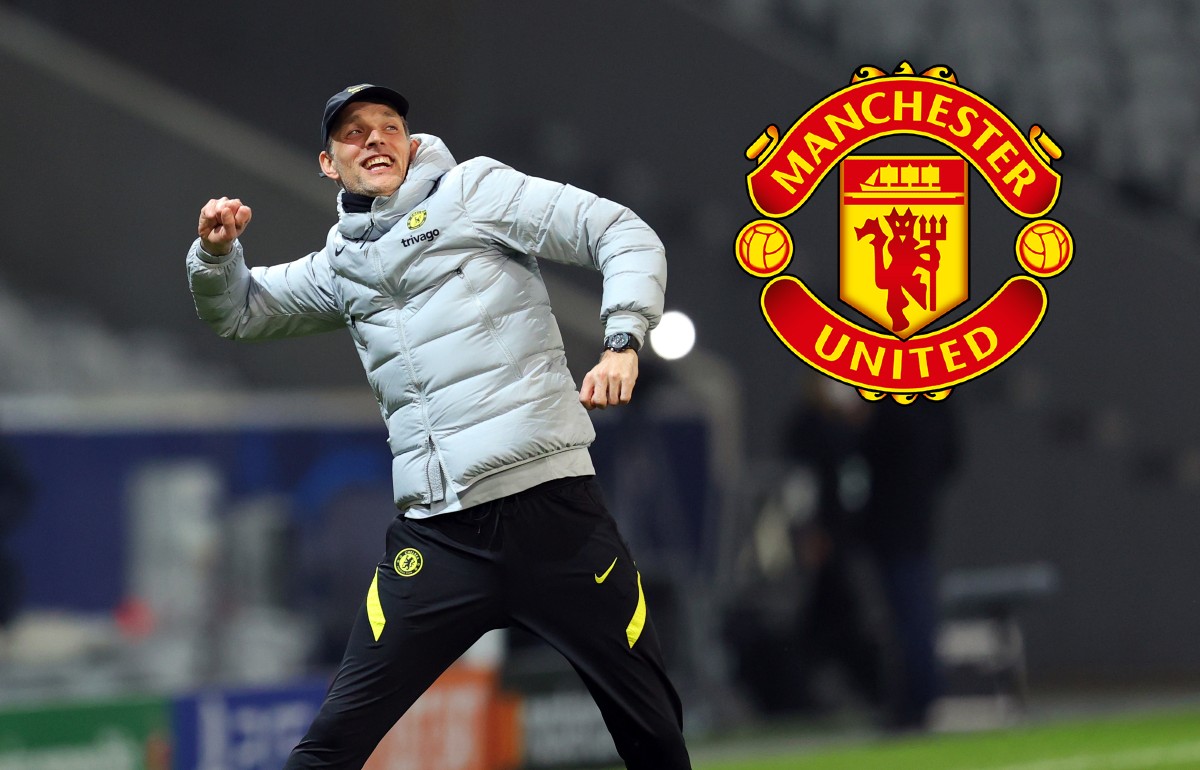 Gravenberch is a similar style of midfielder to Paul Pogba, whose contract at United expires this summer.

The 19-year-old, however, is said to prefer a move to Bayern Munich, according to The Athletic, and that makes sense given what a difficult few years it’s been at United.