Manchester United defender Eric Bailly has been slammed by pundit Garth Crooks after his poor performance against Manchester City at the weekend.

The Ivory Coast international is not usually a regular starter for the Red Devils, but had to play this weekend due to the blow of losing Raphael Varane to injury.

Crooks was clearly not impressed with the way Bailey played, as his poor defending allowed City to take an early lead at Old Trafford.

Bailly put through his own net and never really recovered from there, with Crooks not holding back in his assessment of his display in the derby.

“Eric Bailly was lucky to get away with the first cross from Kyle Walker, but couldn’t deal with the second one from Cancelo,” Crooks said in his team of the week column. 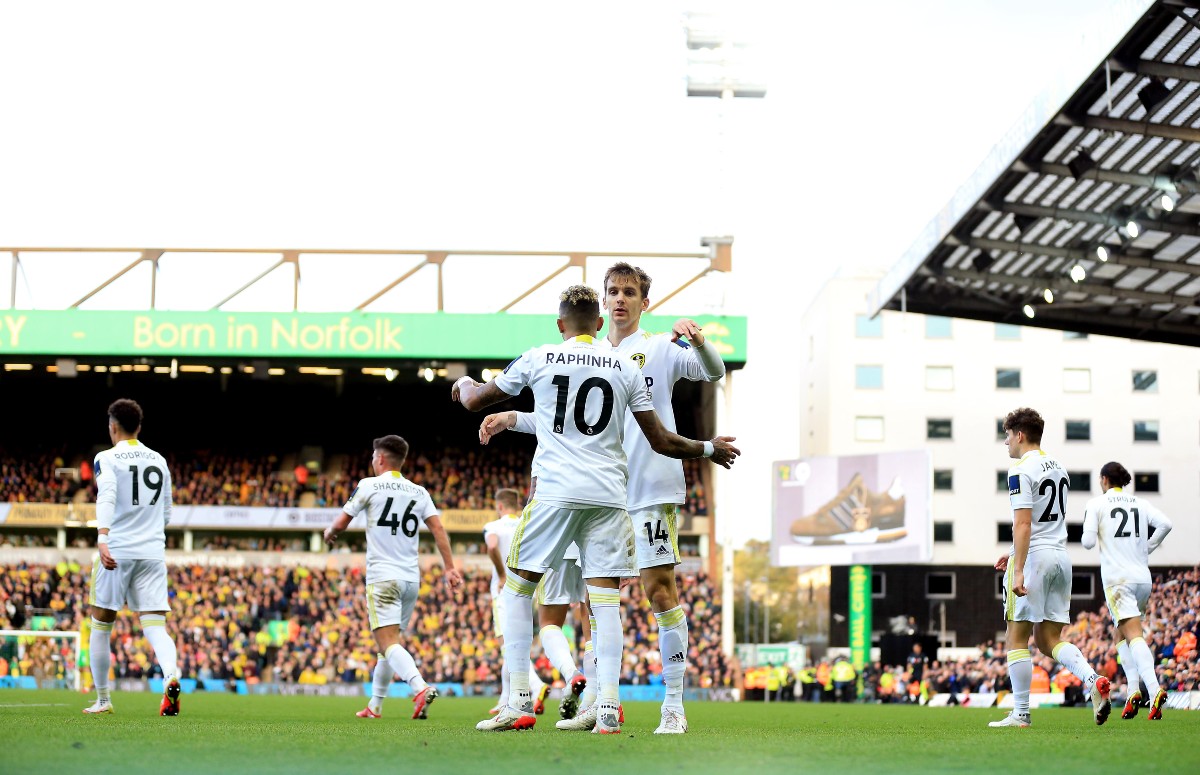 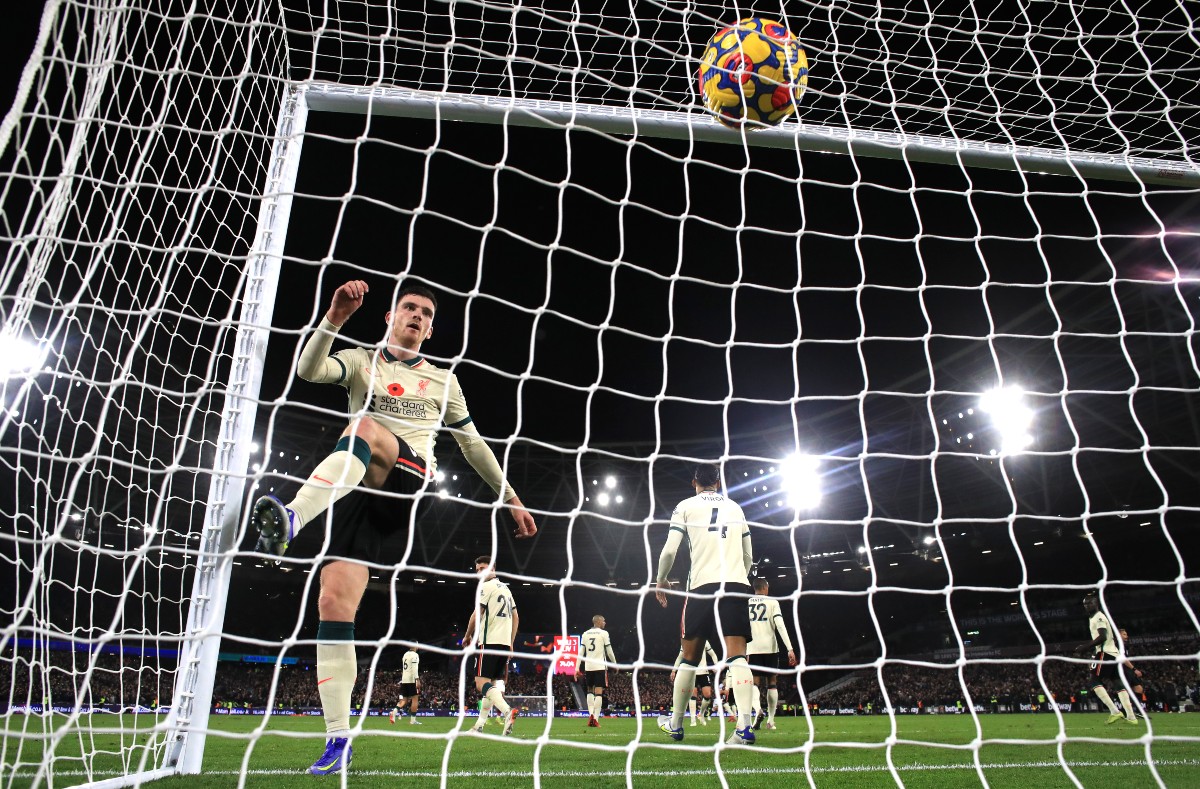 “United centre-back Bailly never ceases to amaze me, brilliant one minute and disastrous the next. If he’s not giving penalties away he’s recklessly slashing at loose balls in the penalty area.

“I lost count how many times De Gea saved United in this match. You’d think his defenders would try to help him out just once.”