Manchester United have severed ties with sponsor Aeroflot, after sanctions against the Russian company were confirmed by the UK government.

Aeroflot, who has been a commercial partner to Man United since 2013, has had sanctions placed against it by the UK government following the Russian invasion of Ukraine.

As quoted by The Athletic, in a club statement, United said: “In light of events in Ukraine, we have withdrawn Aeroflot’s sponsorship rights.

“We share the concerns of our fans around the world and extend our sympathies to those affected.”

The Russian airline has been banned from flying in UK airspace and has had its foreign carrier permit suspended by the Civil Aviation Authority, as part of of British Prime Minister Boris Johnson described as the “largest and most severe” set of sanctions on Russia. 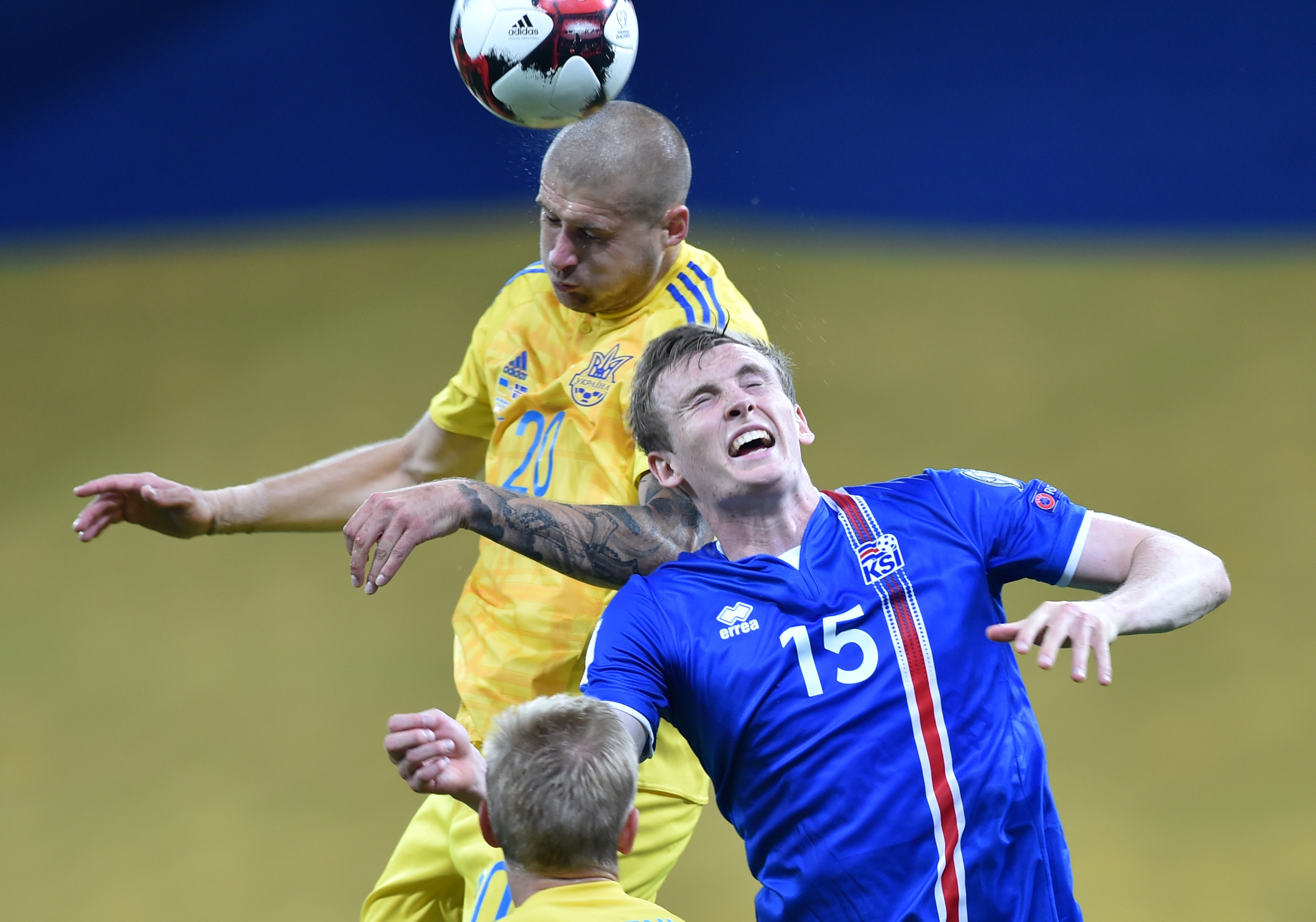 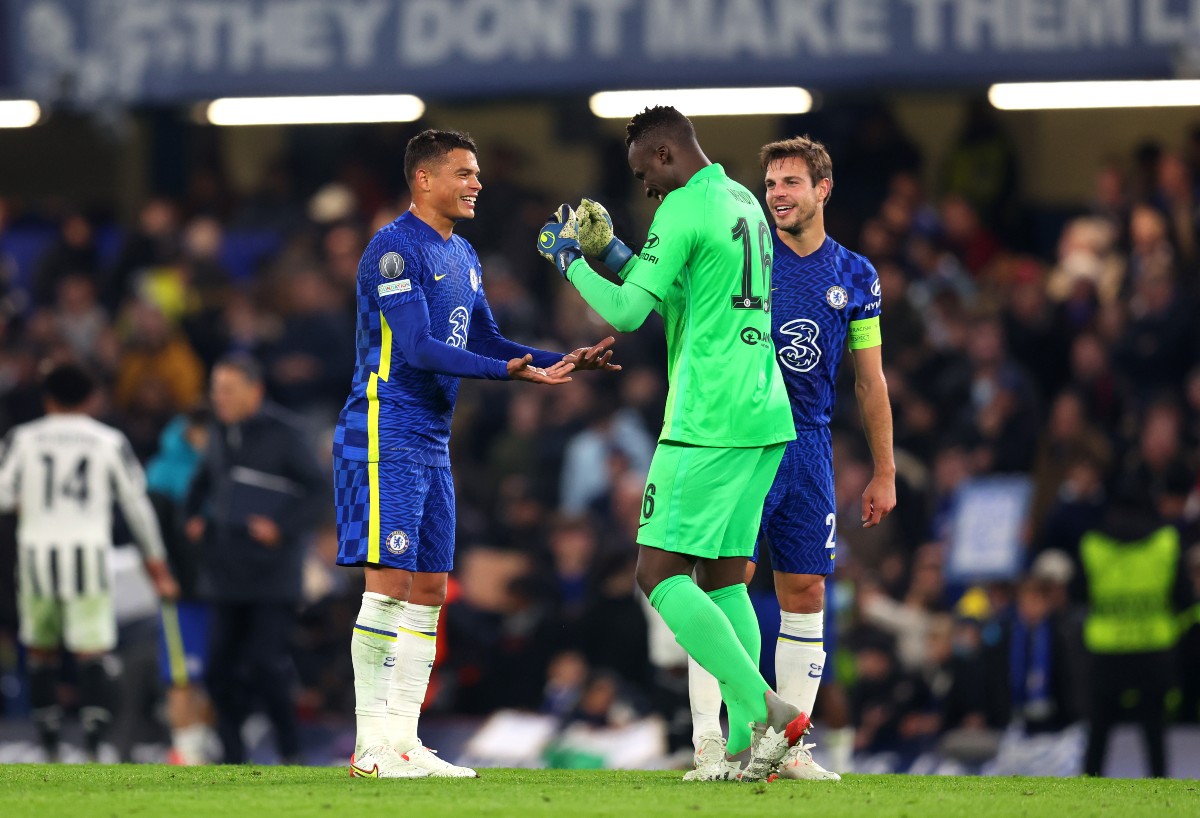 United did not use Aeroflot’s services to fly to Madrid for their Champions League last 16 game against Atletico Madrid, instead using British airline Titan Airways.

Should United progress to the next round of the Champions League they will likely need to use another airline again, so this partnership between them and Titan could continue for the remainder of the season before United find a new ‘official carrier’, as was Aeroflot’s partnership with United.

Numerous other parties have also spoken out against the Russian invasion of Ukraine, including celebrities and sports stars. Today Motorsport Formula 1 announced they would also not be racing in Russia due to the situation surrounding the Russo-Ukraine theatre.

A statement on the Russian Grand Prix pic.twitter.com/OZbbu9Z8ip