Mick Schumacher was back behind the wheel of the SF71H today, 120 days on from his first drive in the car. That took place at a test on 30 September 2020, when he drove the 2018 car on the same day as fellow Ferrari Driver Academy members Callum Ilott and Robert Shwartzman as part of the #RoadToF1 programme.

This year the German will race in Formula 1 with the Haas F1 Team – and he drove for his new team a month and a half ago at the wheel of the Ferrari-powered VF20 at the Young Driver Test in Abu Dhabi, getting to know the team prior to his race debut in Bahrain at the end of March.

Useful mileage. Schumacher soon got to grips with the SF71H today, with a trouble-free run as he worked through the first part of the programme devised by the Scuderia engineers. Just like the other drivers who have been at the wheel over the past few days, he also did practice starts and racked up a good number of laps – more than 50 – to re-familiarise himself with a Formula 1 car.

Fifth time in a Ferrari. For the son of the seven-time World Champion Michael, it was his fifth outing at the wheel of a car made by the Maranello company. His overall debut came in 2019 when he lapped in the SF90 on the first of two days of a test session in Bahrain. Later that same year Mick drove an F2004 on a show run on the Saturday of the German Grand Prix at Hockenheim. That was an emotional journey both for him and the crowd, who paid tribute both to him and his father. The 1999-born driver then had the chance to drive the same car again for a few laps at Mugello on Sunday 13 September, just a few hours ahead of the start of the Scuderia Ferrari’s Grand Prix number 1000. Finally, on the 30th of the same month, he had his first chance to drive the SF71H with which he was reunited today. 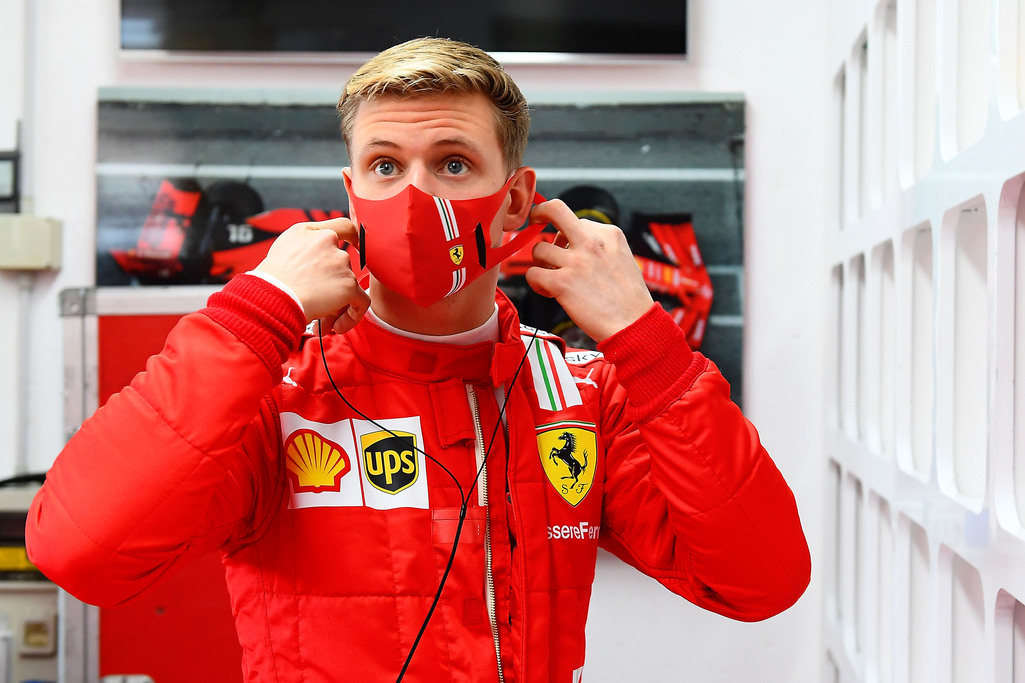 Final day. Schumacher will also open proceedings on the fifth and final day of this week of testing for Ferrari at the Fiorano track, before handing over the wheel to his fellow Academy member – not to mention his main rival for last year’s Formula 2 championship – Callum Ilott. The Englishman, who is now the Scuderia’s test driver, will run for the whole of the afternoon.

“Finally sitting in a race car again is a feeling I was missing a lot. I think today has definitely been a positive day at the track. We managed to get through the entire programme that we had scheduled without any problems, and it was clearly very useful to be able to get through so much mileage at the wheel of a car in view of the coming season that will be starting in about a month and a half with the pre-season testing. 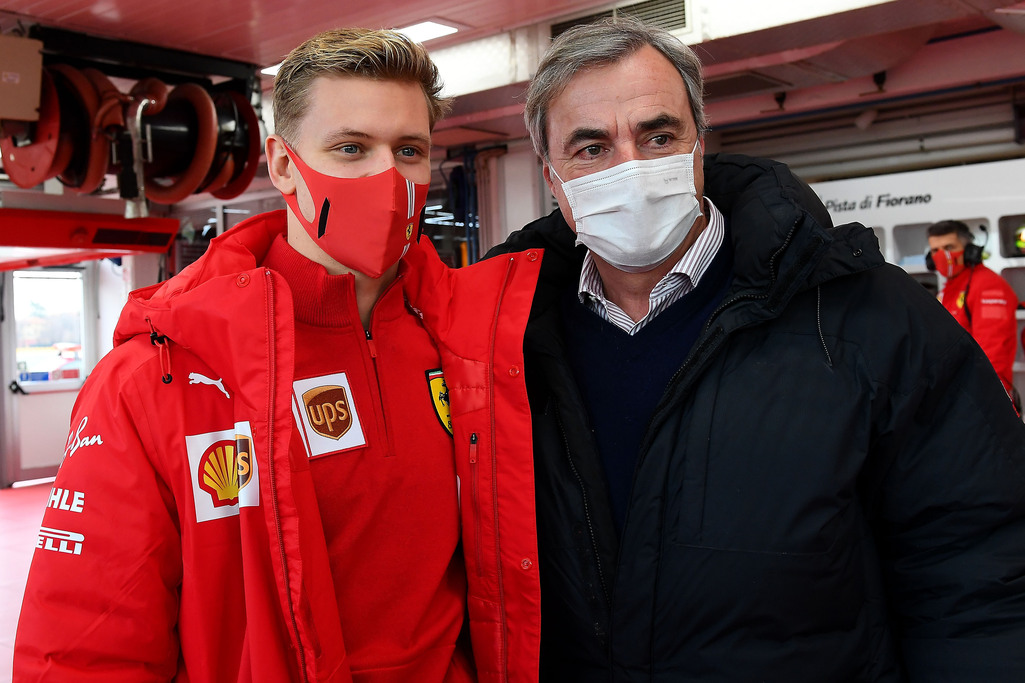 The SF71H is a car from 2018 but its behaviour on the track and the feelings that it gives to the driver are very similar, both in terms of how it behaves on the track and physical stress. That makes it an excellent base when it comes to preparation for the new season. Driving at Fiorano is always great anyway because the track is technical and demanding.

It’s been a pleasure to meet up once again with the engineers and mechanics I worked with last September and I can’t wait to get back into the car tomorrow.“