It’s going to be an interesting January for Eddie Howe and Newcastle United.

Not since Kevin Keegan almost took the Magpies all the way in the Premier League has there been so much expectation on Tyneside, and now, thanks to Amanda Staveley and the board, Newcastle have the money to compete with the best.

The issue for the club is whether they can persuade any elite players to sign for them given their current predicament.

At present they sit second from bottom of the Premier League table, and with only one win to their name out of the 19 matches they’ve played, it’s going to be a tough second half of the season.

Perhaps all they’ll need is one big name to start the ball rolling, and they certainly haven’t wasted any time.

MORE: Four clubs in for Coutinho

According to Sky Sports, Newcastle have made an official bid for Atletico Madrid and England right-back, Kieran Trippier.

The defender has experience of working under Eddie Howe during their time together at Burnley, which could bode well in terms of the negotiation.

Talks apparently remain ongoing, with the Magpies surely keen to have them concluded sooner rather than later. 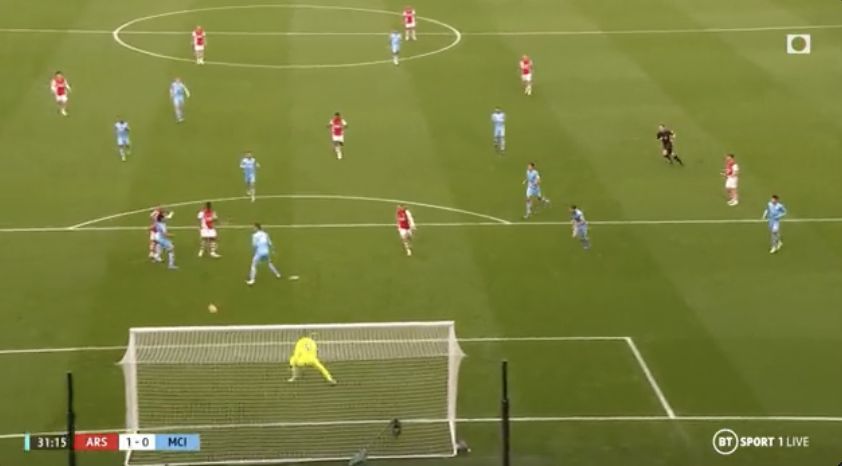 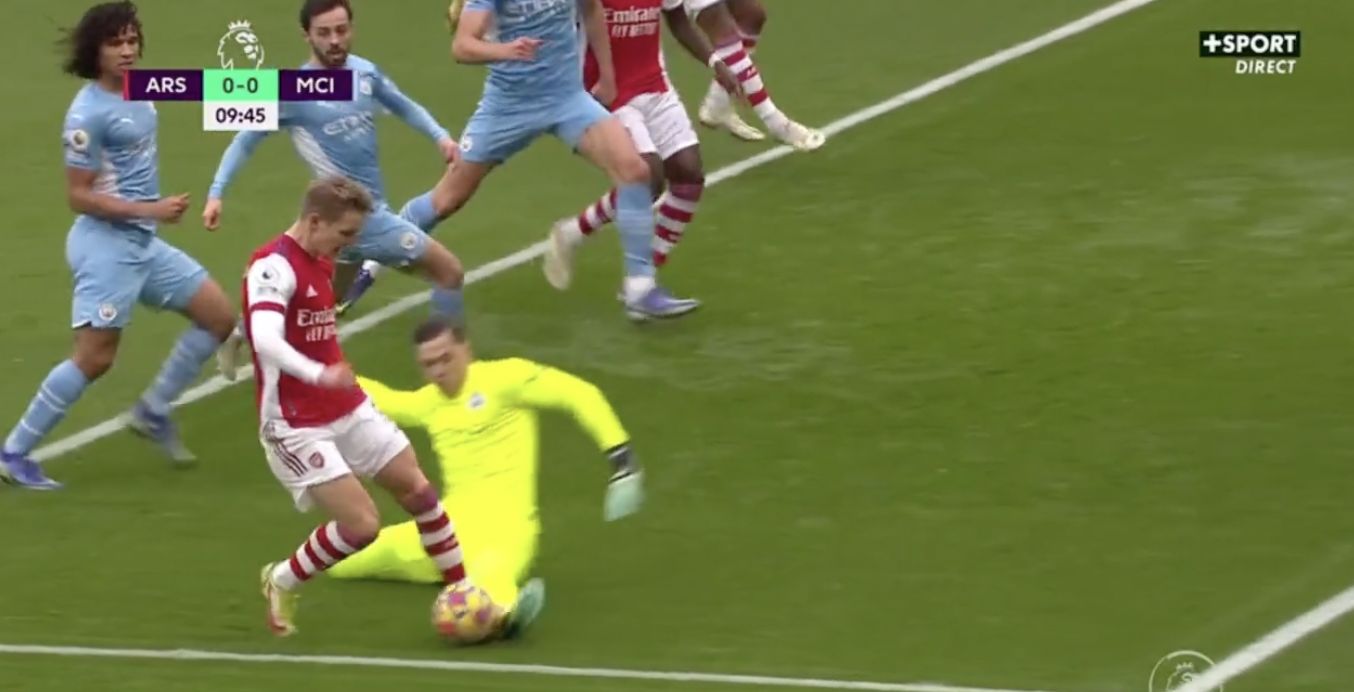 Video: Arsenal unlucky not to take the lead against Man City with Gunners denied penalty after VAR intervention 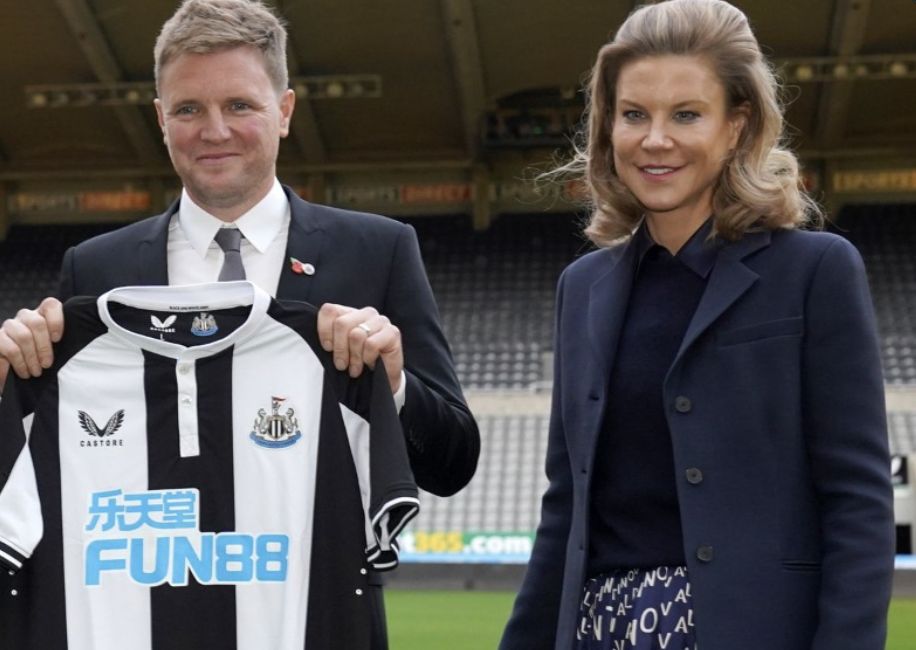 If they’re able to get the deal over the line quickly, it still gives the North East giants most of the month to work on any other targets that they might have.

Failure to do the deal might be a sign of things to come, and won’t bode well for a club who want to be back up in the Premier League and European elite as soon as practicable.