There’s no time to waste in the current transfer window for Newcastle United.

Ahead of a must-win game against Watford on Saturday afternoon, Eddie Howe has still only managed to secure two new signings this month: Kieran Trippier and Chris Wood.

That’s unlikely to be anywhere close to a good enough return in the Magpies attempts to stay up this season.

The North East giants need to improve in all areas, and if Howe and the Newcastle board can get another couple of big names through the door, they’ll stand a much better chance of getting the wins to haul themselves up the table.

It’s clear that the club are doing all they can to persuade players to join the revolution too.

Atalanta’s Robin Gosens has been targeted, despite the fact that he’s been injured since September and, at present, isn’t believed to be available for selection.

According to TuttoMercatoWEB, the North East giants are prepare to significantly increase Gosens’ salary in order to persuade him to switch Serie A for the Premier League.

His current wage is a reported £22,000 per week, per Tuttomercatoweb, and Newcastle have offered him a monstrous £56,000 per week. 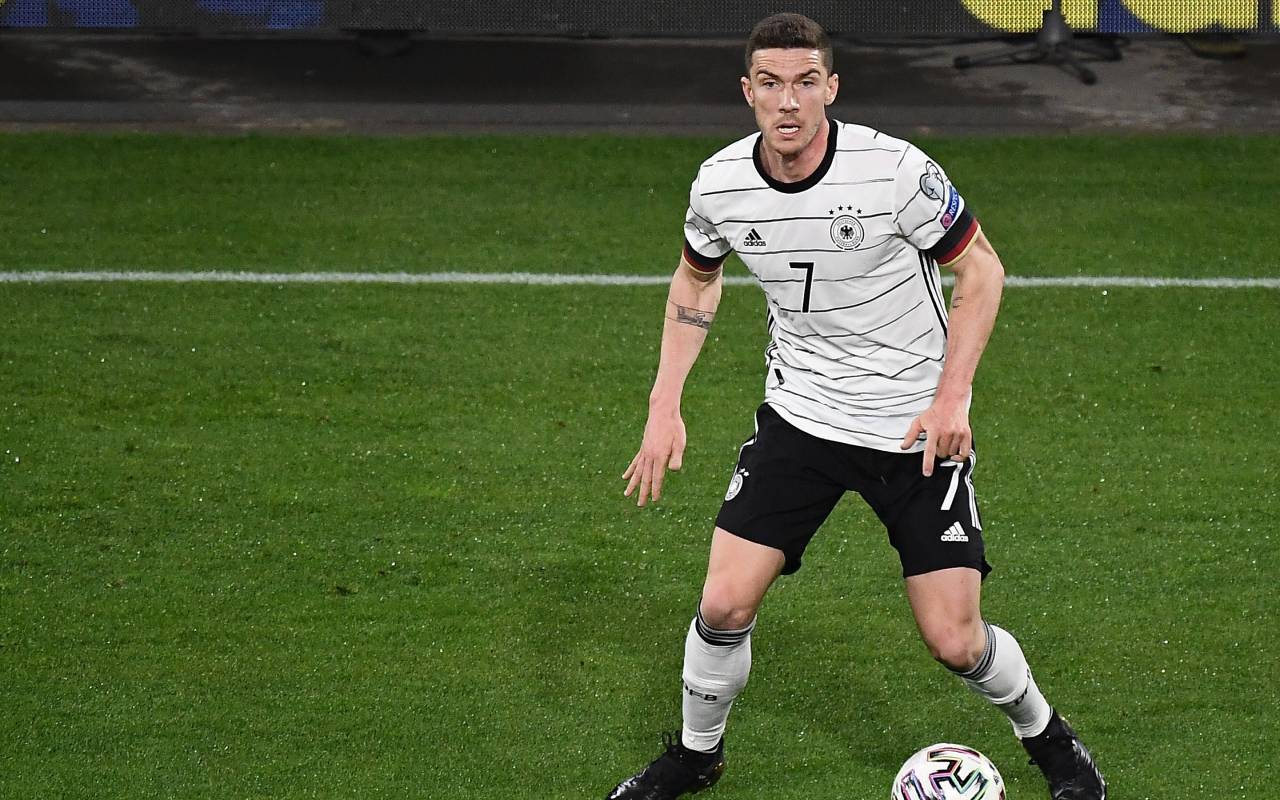 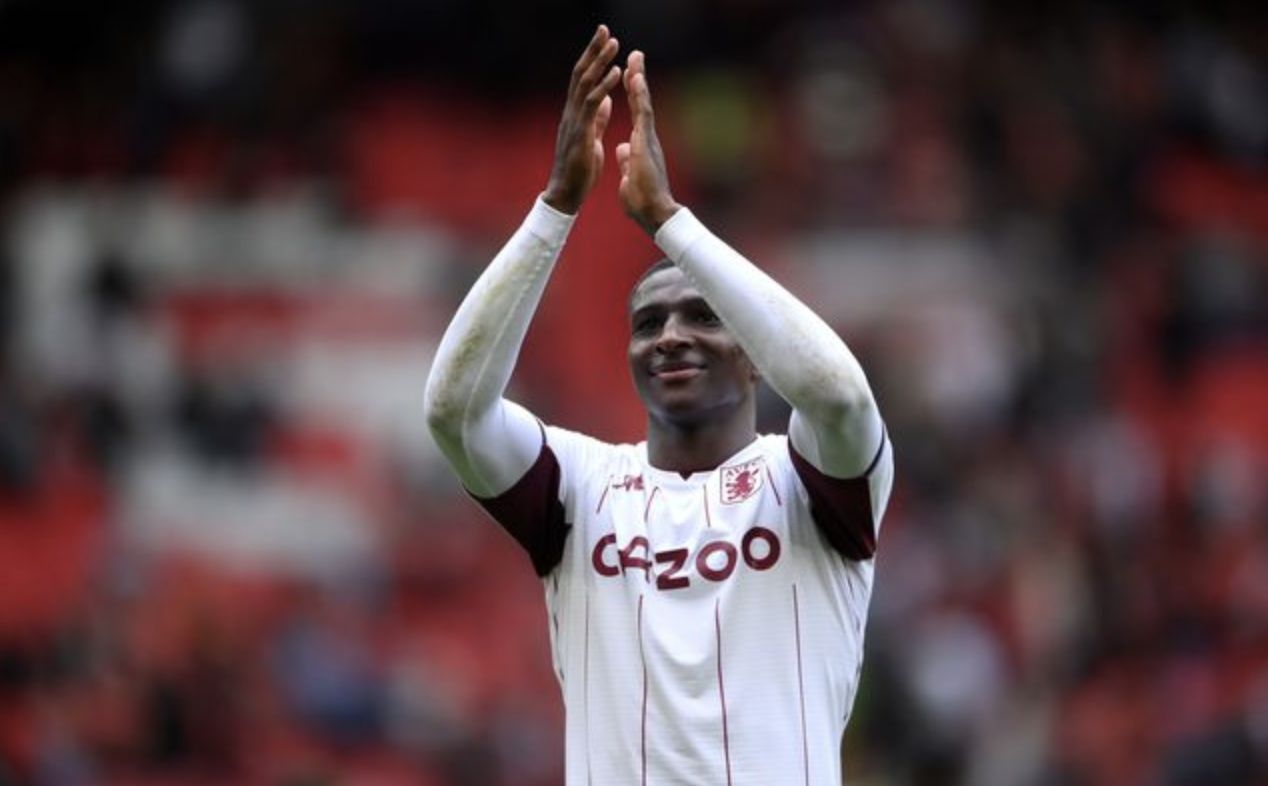 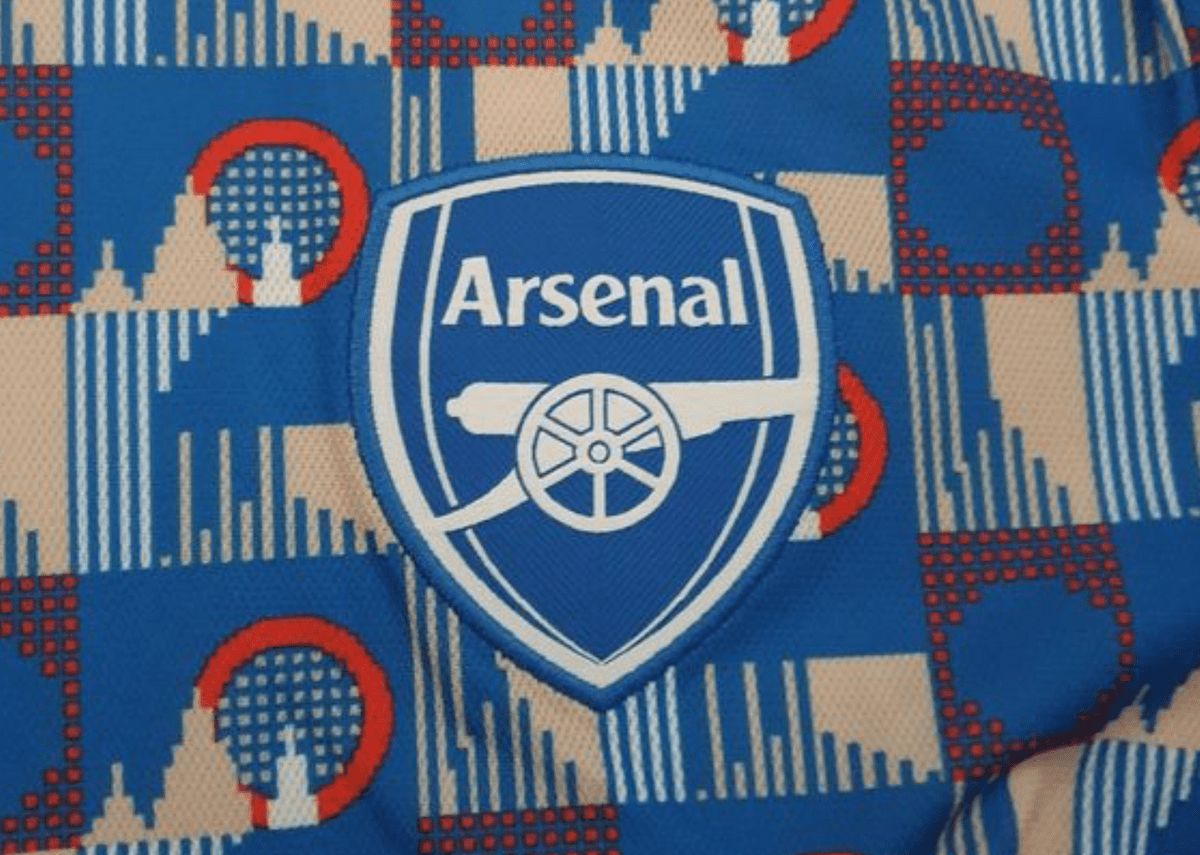 At 27 years of age, Gosens is unlikely to get another opportunity to earn such riches, and he’ll need to think hard as to what his next move is, given that the transfer window closes in a fortnight.

As for Eddie Howe, he’s likely to keep knocking in the door of various targets right up until the point when the door slams shut on another window.