That’s according to a recent report from the Daily Mail, who claim the Magpies are one of three Premier League sides interested in Montpellier winger Stephy Mavididi.

Mavididi, 23, is a former Arsenal youth player, who has also enjoyed spells with Charlton and Juventus before eventually joining Montpellier in 2020 in a deal worth nearly £6m. 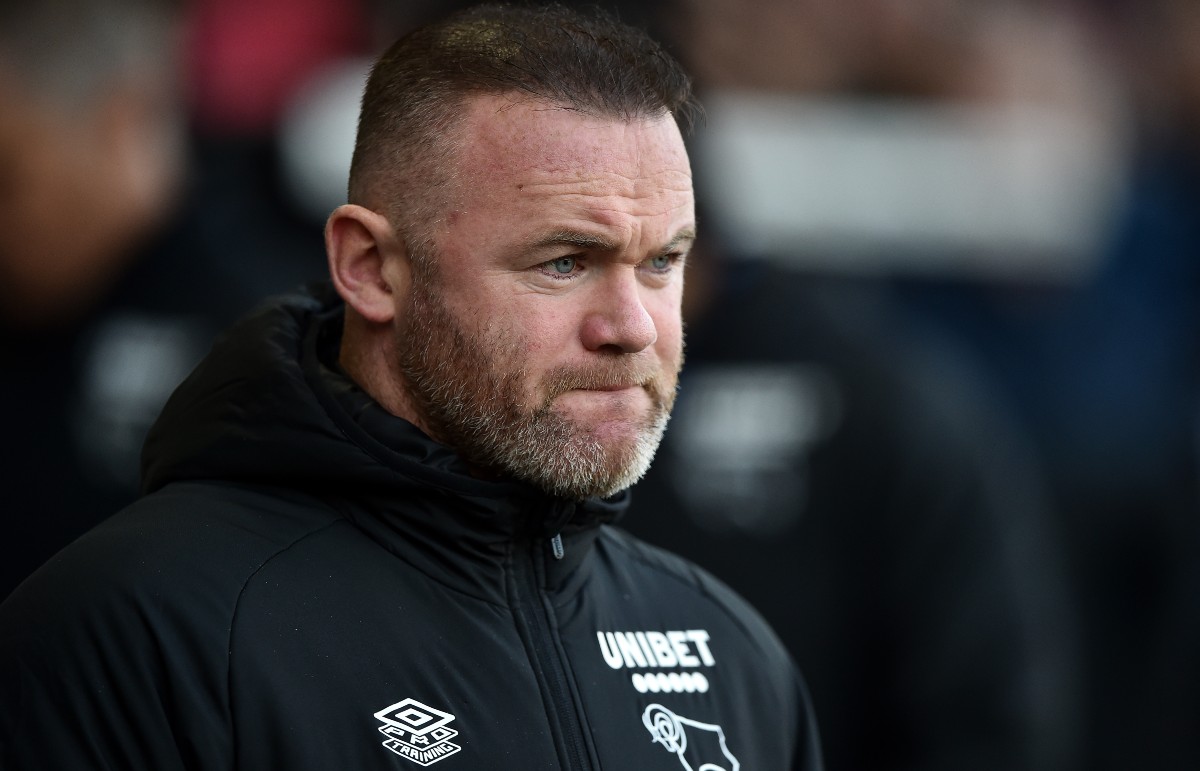 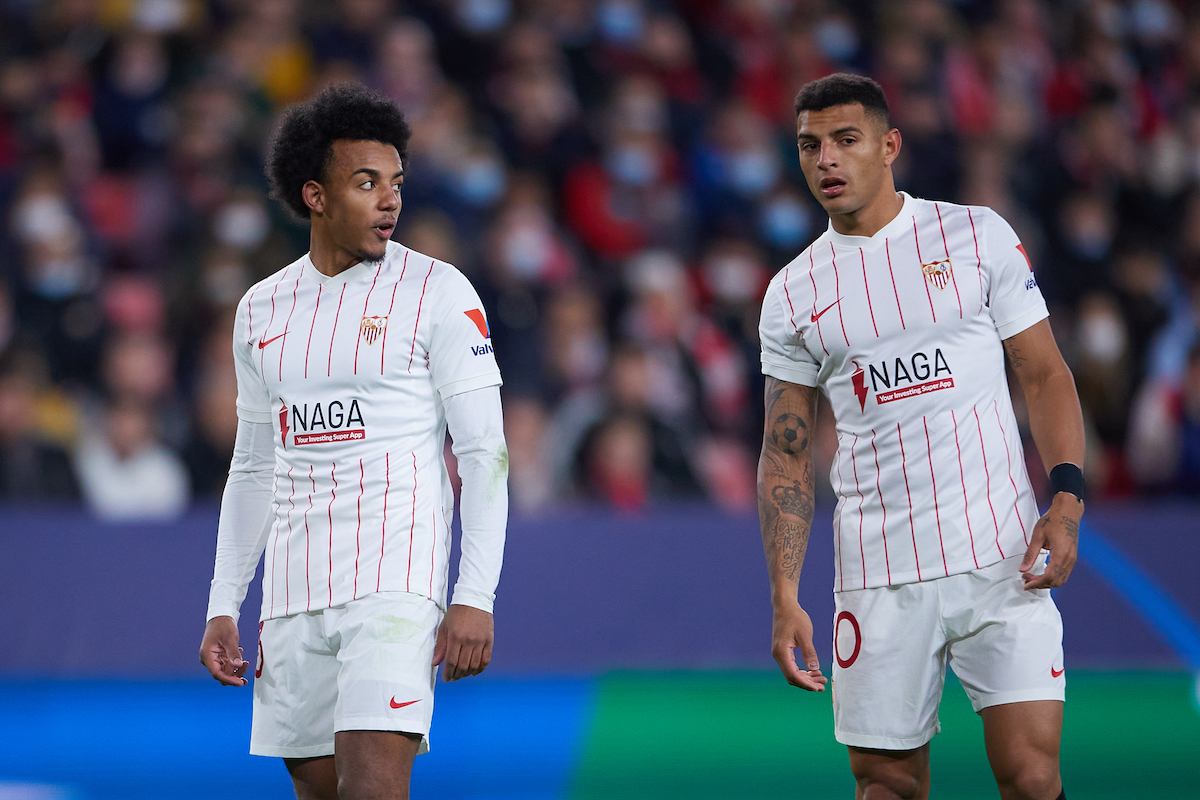 Despite only being with the French outfit for 18-months, the 23-year-old attacking ace, who has already racked up 18 goal contributions in 59 matches, is already being linked with a big move back to England.

Although Crystal Palace and Brighton and Hove Albion are also understood to be in the hunt for the Englishman’s signature, it is Eddie Howe’s Geordies who could be front-runners. This is largely due to the fact the winger’s younger brother, Shaun, is already at the club.

It is perhaps unsurprising to see the Magpies linked with a wide-attacker. Although the club has the likes of Allan Saint-Maximin on their books – the Frenchman’s injury record doesn’t make for easy reading.

Given how important the second half of the season is going to be as the newly taken over Northerners hope to complete top-flight survival, it goes without saying – manager Howe will need his best-attacking players available and that is not always a guarantee when it comes to Saint-Maximin.

Recruiting Mavididi, who is rumoured to be valued at a modest £15m, could provide the club with some much-needed attacking cover, as well as turn out to be a hugely shrewd piece of transfer business.